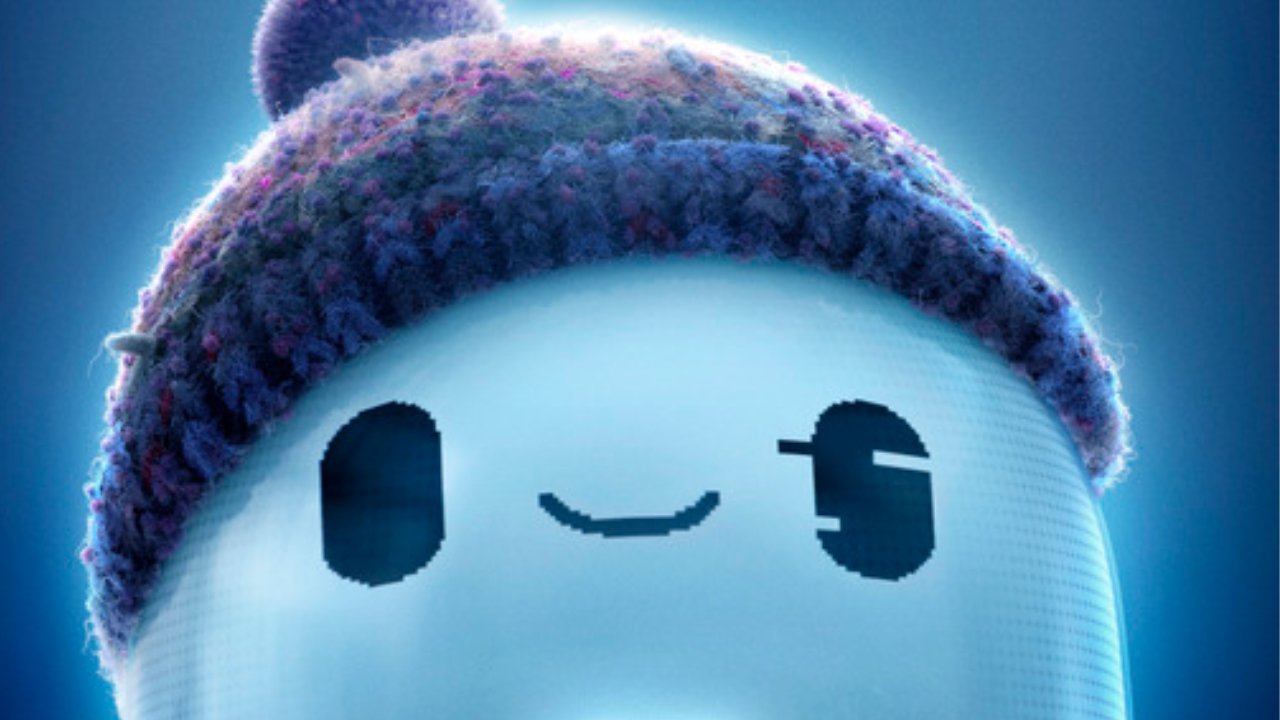 The movie follows a young boy named Barney who’s having trouble making friends. He receives a personal robot, designed to be his “best friend out of the box,” but things go awry when the bot he received turns out to be malfunctioning.

According to the Movieguide® review, “RON’S GONE WRONG is a delightful comedy adventure with brilliantly crafted inspiring messages. For example, both Barney and Ron learn that friendship is a two-way street. They also learn that everyone needs a proper code to live by, even robots. MOVIEGUIDE® advises caution for younger children, because of some cartoon violence, lying and light rude behavior in RON’S GONE WRONG.”

RON’S GONE WRONG opened with $7 million at the domestic box office, and grossed more than $22 million during its theatrical run, proving that families still want wholesome content in cinemas.

In this action-packed animated film set in the social-media age, Barney and Ron discover what it means to be a true friend. The movie also spreads a message of overcoming loneliness and living your life by a specific code of values. All in all, the film is full of wonderful themes to think about as we go into the Christmas season!