Sight and Sound Theater to Debut NOAH on TV Tonight 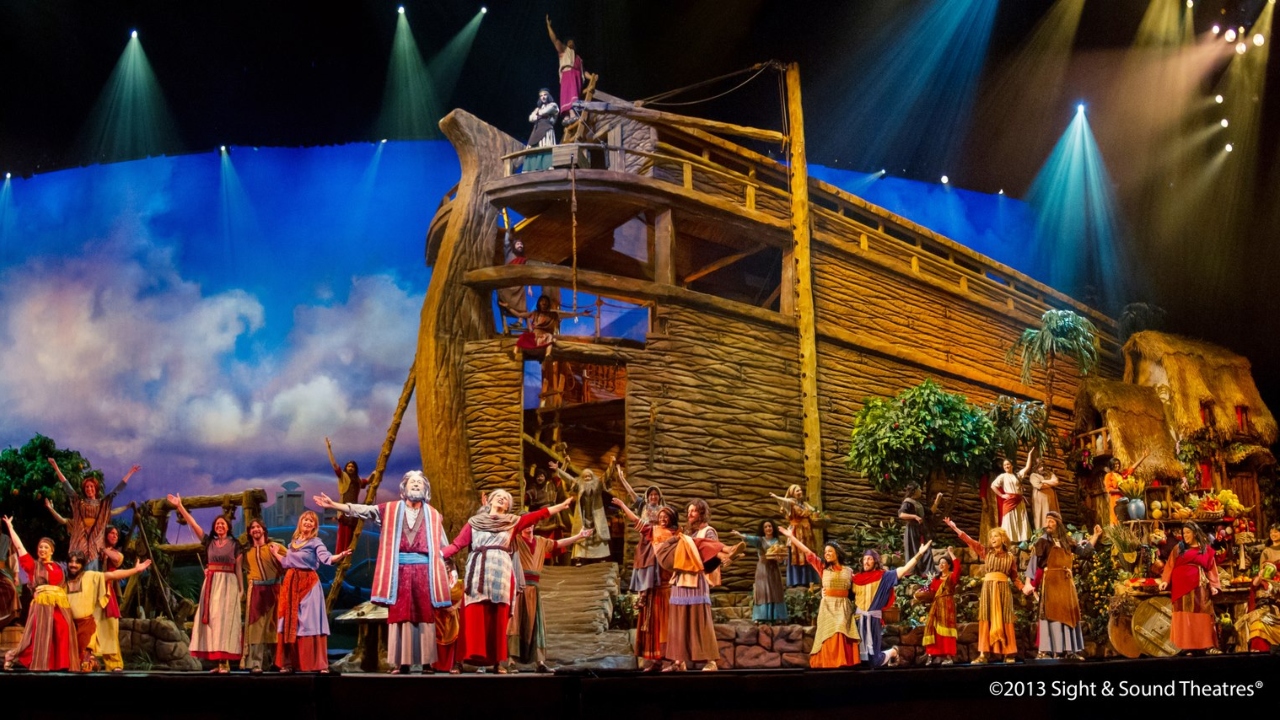 Sight and Sound Theater to Debut NOAH on TV Tonight

Sight and Sound will debut NOAH for the first time on television tonight, January 29, at 9 p.m. ET. Viewers can stream it online anytime this weekend on the TBN app. The following is a portion of our review for NOAH. For the full review, click here.