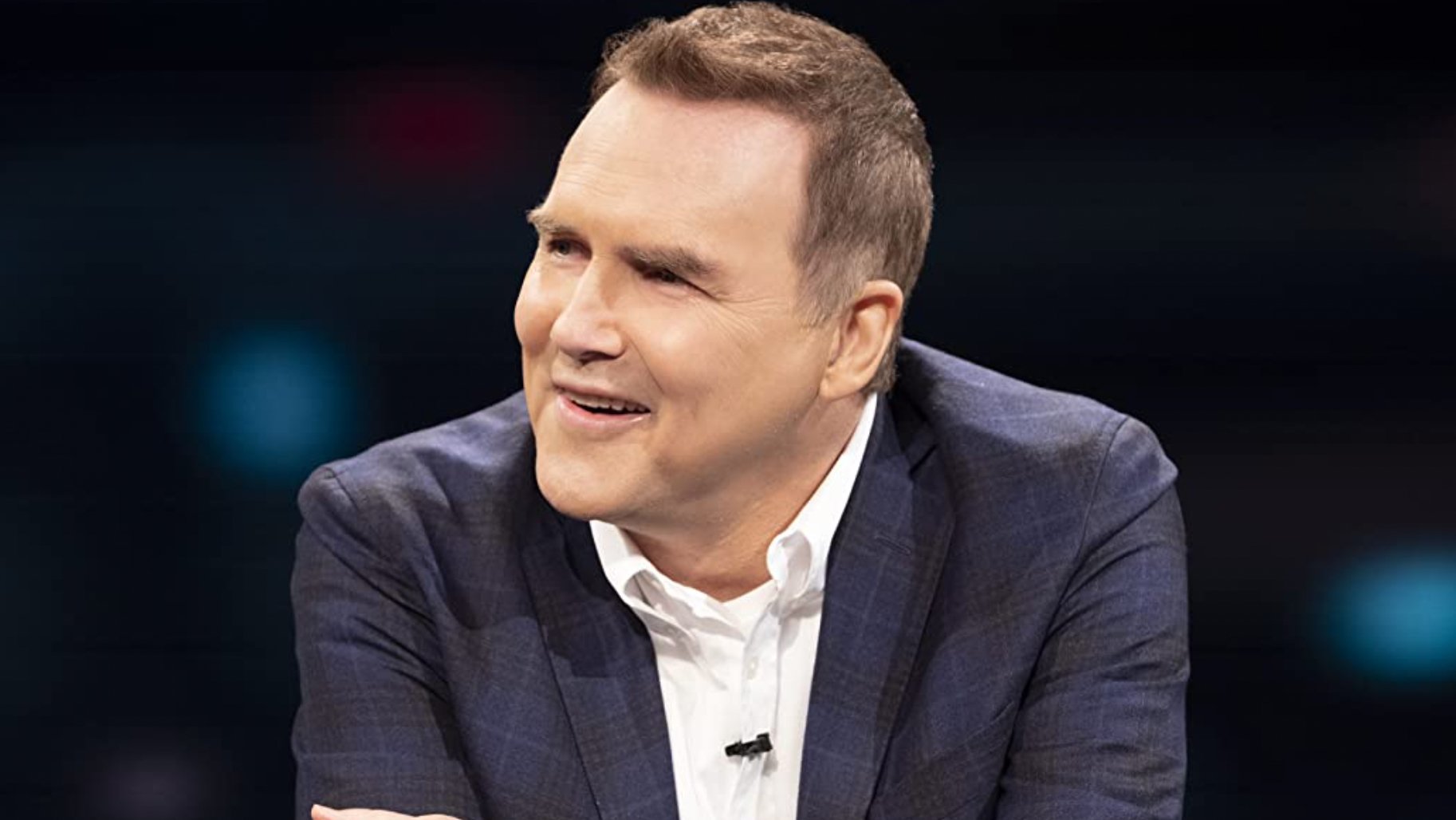 Comedian Norm Macdonald, best known for his appearances on SATURDAY NIGH LIVE’s popular segment “Weekend Update,” died on Sept. 14 at the age of 61.

Macdonald—who also appeared in several movies like BILLY MADISON, the modern DR. DOLITTLE franchise, and KLAUS—reportedly kept a cancer diagnosis private for nine years, according to his friend and co-worker, Lori Jo Hoekstra.

“He was most proud of his comedy. He never wanted the diagnosis to affect the way the audience or any of his loved ones saw him,” Hoekstra told CNN. “Norm was a pure comic. He once wrote that ‘a joke should catch someone by surprise, it should never pander.’ He certainly never pandered. Norm will be missed terribly.”

Many fellow comics and late-night hosts paid tribute to the television icon.

“I am absolutely devastated about Norm Macdonald,” Conan O’Brien tweeted. “Norm had the most unique comedic voice I have ever encountered and he was so relentlessly and uncompromisingly funny. I will never laugh that hard again. I’m so sad for all of us today.”

“In every important way, in the world of stand-up, Norm was the best. An opinion shared by me and all peers. Always up to something, never certain, until his matter-of-fact delivery leveled you,” David Letterman added on Twitter. “I was always delighted by his bizarre mind and earnest gaze. (I’m trying to avoid using the phrase, “twinkle in his eyes”). He was a lifetime Cy Young winner in comedy. Gone, but impossible to forget.”

Throughout his career, MacDonald was never afraid to speak his mind, even in regard to faith and comedy.

“The Enlightenment turned us away from truth and toward a darkling weakening horizon, sad and gray to see. The afterglow of Christianity is near gone now, and a Stygian silence lurks in wait,” the comic tweeted in 2018, according to Faithwire.

In 2015, Macdonald defended the Christian faith while acting as a judge on NBC’s show, LAST COMIC STANDING.  Macdonald took the opportunity to defend the Word of God when a contestant made jokes about the Bible.

While other judges on the show called the jokes “brave,” Macdonald said otherwise.

“I don’t think the Bible jokes are brave at all,” Macdonald told the audience. “If you think you’re gonna take on an entire religion, you should maybe know what you’re talking about.”

Macdonald later spoke about the interaction with The Hollywood Reporter: “To be talking about being an atheist living in West Hollywood is not the bravest stance to take. If a guy went up and said, ‘Jesus Christ is our lord and savior,’ [expletive] that guy is brave.”

Born on Oct. 17, 1959, in Quebec City, Macdonald started his show business career in the comedy clubs of Canada, developing the deadpan style that would become both his trademark and a highly influential touchstone for a generation of comics. After being a contestant on Star Search in 1990, he landed his first regular TV writing gig on The Dennis Miller Show, fronted by the man who anchored “Weekend Update” from 1986-91.

Macdonald was hired to write for Roseanne Barr’s sitcom Roseanne for the 1992-93 season before landing the coveted gig at NBC’s Saturday Night Live.

After leaving SNL in 1998, Macdonald starred in his own comedy series, Norm, from 1999-2001, playing a goofball former pro hockey player who is caught cheating on his taxes and sentenced to serve as a New York City social worker. Laurie Metcalf co-starred. He also did a one-season talker for Netflix, Norm Macdonald Has a Show, in 2018. Other credits include the title character in A Minute with Stan Hooper, a Fox sitcom that lasted half a season in 2003 and co-starred Penelope Ann Miller and Fred Willard, and 2011’s Sports Show with Norm Macdonald for Comedy Central.

He earned a CableACE Award nomination as part of the writing team for the 1992 variety special Free to Laugh: A Comedy and Music Special for Amnesty International.

Comedy Central named him to its 2004 list of the 100 Greatest Stand-Ups of All Time.

In his 2016 memoir Based On A True Story, Macdonald reflected on his continued love for stand-up comedy, and how fortunate he felt for an ongoing career that many viewed as dominated by his four-year run on SNL. “I think a lot of people feel sorry for you if you were on SNL and emerged from the show anything less than a superstar,” he wrote. “They assume you must be bitter. But it is impossible for me to be bitter. I’ve been lucky.”

Macdonald did not profess to have a relationship with Jesus Christ. Please pray for his family and loved ones at this time.