The Hollywood Reporter: Hollywood Needs to Double Down on Progressive Agendas 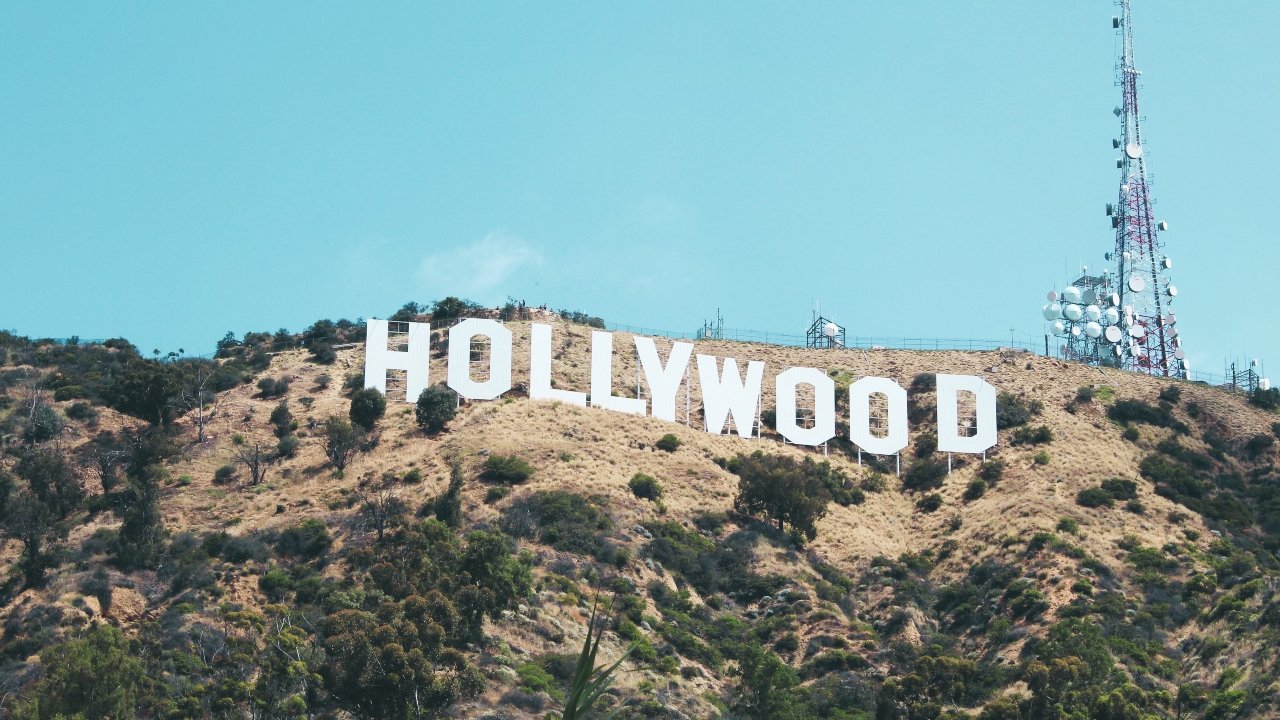 Photo by Nathan DeFiesta on Unsplash

The Hollywood Reporter: Hollywood Needs to Double Down on Progressive Agendas

Many on the political left in Hollywood are thrilled to have former President Donald Trump finally step down from office and see President Joseph Biden take his place. However, Hollywood plans to double down on their infatuation with progressive ideas and political agendas that disparage anyone associated with Trump.

Harvard Law Professor Alan Jenkins recently wrote an article in The Hollywood Reporter that insists Hollywood is aptly suited to help unite Americans, and the world, against the “dangerous Trumpisms” that culminated in the Capitol Hill riot on Jan. 6.

“As a new political era dawns, Americans are reeling. Images of a violent insurrection incited by a sitting U.S. President are seared in our collective memory. The attack on the Capitol by confederate flag-wielding thugs was both a stunningly treacherous event and a profound symbol of the threat to our democratic values posed by Trumpism,” Jenkins wrote. “The hard work of fully processing these traumatic events and moving the nation in a new, positive direction falls not only to political, faith, or civic leaders but to all of us. And Hollywood has a uniquely important role to play.”

Ironically, Jenkins’s call to unity, virtue, and truth neglect Hollywood’s growing lack of intellectual diversity that has marked the past four years. However, Jenkins’ call for a reinstatement of the values upon which America was built is only as inclusive as your political opinion.

“At important moments in our history, Hollywood has helped Americans understand the meaning and gravity of threats to our democratic principles. Through allegory, symbolism, and often farce, creative works have reminded us of the values to which we aspire and the dangers of abandoning them,” Jenkins continued.

Although many preach unity, Jenkins and others on the left want to silence conservative voices by controlling the media—evident by Trump’s ban—and Hollywood.

“We need new, shared narratives that artfully articulate the elements and dangers of Trumpism,” Jenkins said. “President Trump, aided by people still in power today, repeatedly divided Americans against each other, attacked free speech and the press, cruelly separated families, embraced white supremacy, traded in lies, and made a mockery of our justice system. He and his allies participated in a violent insurrection and attempted to overturn a fair election.”

While many of Jenkins’ claims have no evidence to back them up, the irony in his pledge for unity is that he paints a large portion of America with the same brush of ‘Trumpism’—which he defines as racist, anti-American, and violent.

Jenkins maintains that Hollywood’s role is to push progressive agendas. Later in the article, Jenkins confirms that inclusivity only extends so far.

“Thankfully, that does not require stories about Trump. But it does call for storytelling about the fearmongering, selfishness, vindictiveness, bigotry and authoritarianism that could create more Trumps. And it invites positive stories about people who stand up to those forces,” Jenkins writes.

While Jenkins’ ultimate goal of unity is something every American should pursue, it will not come by alienating half of the country through a forced political agenda in entertainment. Instead, unity will come when both sides strive to engage in the humbling and challenging work of civil discourse—where everyone is heard and, more importantly, everyone listens.