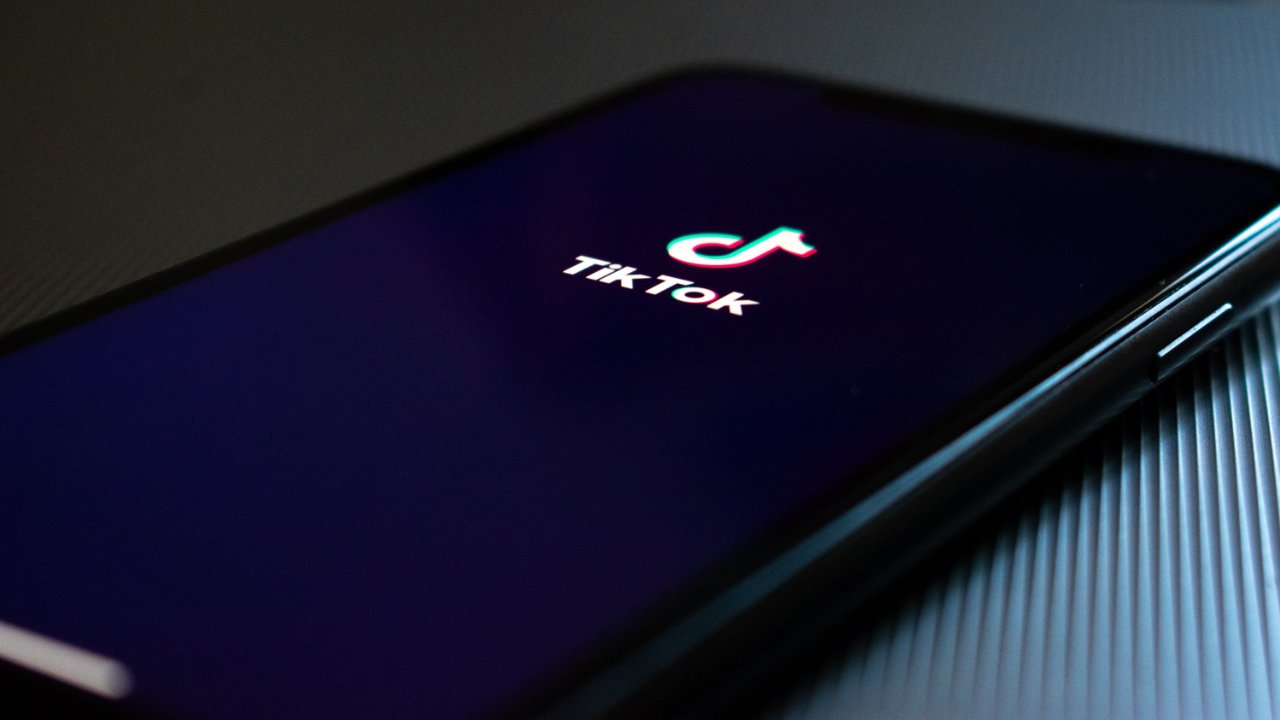 A disturbing TikTok challenge told students to threaten to use gun violence in their schools on Dec. 17, forcing schools around the country to close their doors or move to remote learning for the day.

According to The Independent:

A disturbing TikTok trend threatening violence across American schools has gone viral, with students and parents being asked to report posts to law enforcement and not to share them further.

The anonymous social media threat has suggested that acts of violence could take place on Friday 17 December in schools across the country.

The posts, which ABC2 said are believed to have originated in Arizona, encourage students to stay home that day.

Several school districts and police departments across the country have responded by releasing statements assuring communities that no credible threats have been identified.

Several high schools sent emails/texts/notes to parents asking them to keep their children home or alerting parents that they were monitoring the situation.

One school district located outside Houston, Texas, asked that students not bring backpacks as a precautionary measure.

And per Yahoo! News:

“We are writing to inform you and not alarm you,” school administrators of Oak Park and River Forest High School, Illinois said in an email to parents.

“We have been made aware of a nationwide viral TikTok trend … on Friday, 17 December the letter added.

In Florida, the Citrus County school district released a statement on Thursday urging parents and students not to promote the social media post.

“It seems students, along with parents, are either sharing a post or manipulating the original post to reflect a new threat at a specific school. This is creating disruption at many of our schools today,” read the statement that was posted on the district’s Facebook page.

A few districts announced plans to close school buildings on Friday, including Gilroy High School in northern California. Even though Gilroy police said they had found threats on social media not to be credible, school officials decided to postpone final exams that were scheduled for Friday to January out of caution.

“There have been hundreds of thousands of psychiatric, psychological, sociological, pediatric, and medical studies researching the effects of the mass media on behavior, including laboratory experiments, field experiments, correlational studies, and longitudinal studies. [i] So much research has been conducted in this area that many newspapers and top US government officials have concluded that the influence of the mass media on violent behavior is now irrefutable,” Baehr writes.

“Most people are unaware of this research because we get so much of our information from television, and television and other media executives have a self-interest in not emphasizing their influence on human behavior, except to exploit it through commercials,” he says.

There are several principles of learning from which experts deduce the influence of entertainment.

One is the principle of modeling. Research shows that children imitate, even from the moment of birth. Children follow the examples that are set for them, not only in real life, but also in literature. Parables are examples of teaching tales people have used to help children learn how to live. Research shows that the entertainment media provide “scripts” for a child’s future behavior.

The power of modeling, practice and reinforcement in human learning predict that media violence increases the likelihood of real-life violence.[i]

The California medical association study found that 22% of all crime committed by juveniles is directly copied after what is seen in television programs right down to the minute gory details.[ii] A study published in the JOURNAL OF THE AMERICAN MEDICAL ASSOCIATION shows one-third of the young male prisoners convicted of violent crimes say they were consciously imitating techniques they learned from television.[iii]

Viral TikTok trends have already wreaked havoc on schools and are causing developmental issues in children who use the app. While limiting social media may help lower the effects of the platform, the ultimate answer is for parents to teach their children media literacy and wisdom so they can appropriately discern what they’re consuming.