How Much Time on Your Screen? 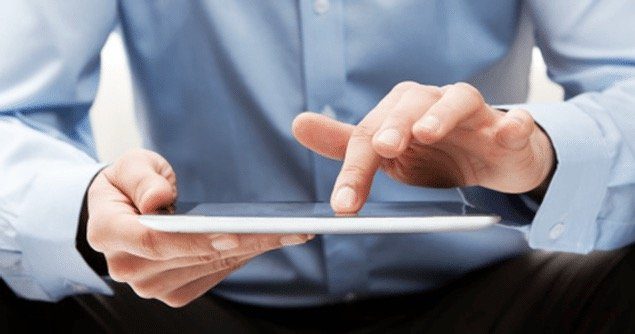 American adults average more than eight and one-half hours per day in front of screens, including TVs, computers, cell phones, video game consoles, and other devices.

So says the 2009 “Video Consumer Mapping” study conducted by the Center for Media Design at Ball State University and Sequent Partners for the Council for Research Excellence funded by Nielsen.

More than five hours per day were spent in front of TV screens, the study reports. Also, adults averaged 142 minutes a day in front of computer monitors, 20 minutes per day engaged with mobile devices, and 6.5 minutes a day on video game consoles. Furthermore, people age 45-54 averaged the most hours of screen time: just over nine-and-a-half per day.