TIMMY FAILURE: MISTAKES WERE MADE Is Fun for the Whole Family 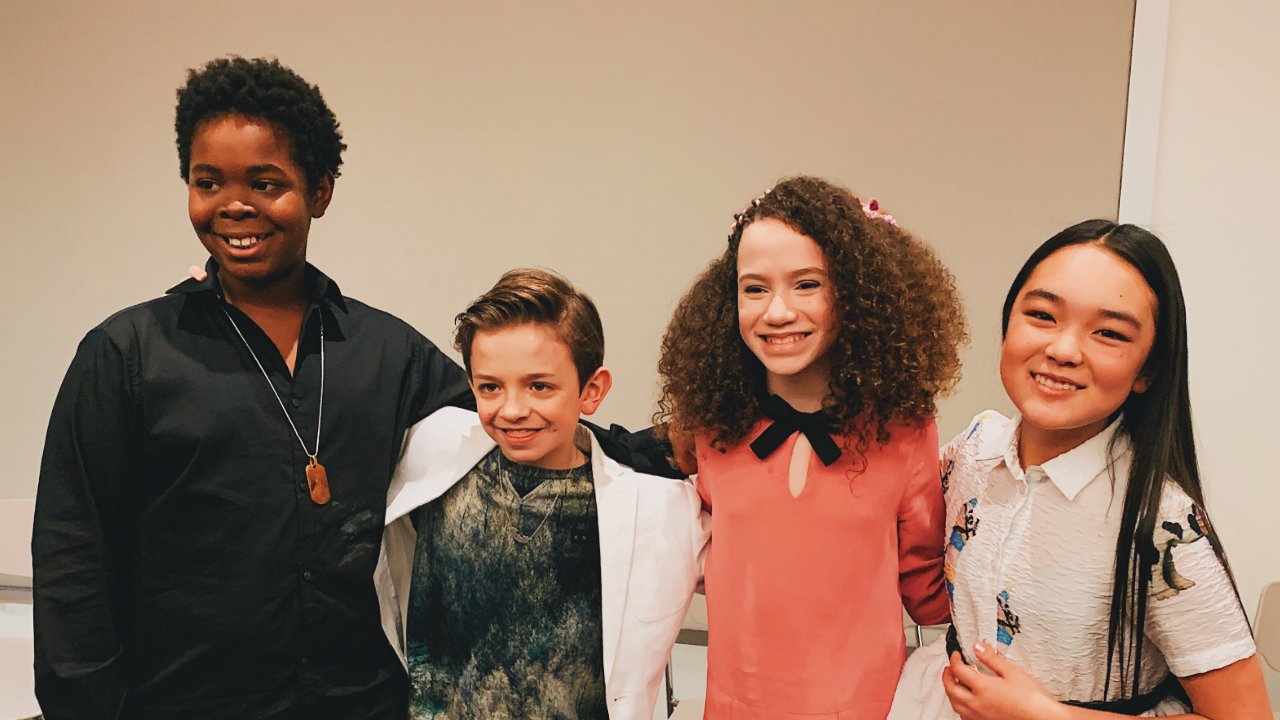 Disney+’s TIMMY FAILURE: MISTAKES WERE MADE  was made for audiences of all ages.

“Anyone can watch [TIMMY FAILURE] because anyone can relate to it even if you’re an adult,” said actress Ai-Chan Carrier.

In the movie, Timmy’s imagination steals the show as he and his polar bear pal, Total, get into mischief that frequently puts them at odds with the adult characters in the movie. Timmy and Total run a detective agency called Total Failure. Much of TIMMY FAILURE’s plot centers around Timmy’s struggle to let his imagination guide his life versus learning to be accountable for his actions.

Timmy uses his mother’s words, “Normal is for normal people,” as his mantra to keep his detective agency going, despite opposition.

This profound line of dialogue about being “normal” also struck a chord with the children in the cast.

Winslow Fegley, who plays Timmy, phrased it this way: “Disney, it’s creative. It’s maddening. It’s magical. Especially this movie because it teaches you to be yourself and not like everybody else.”

As these children begin their careers in Hollywood, each is following his or her own path to the spotlight.

Chloe Coleman plays Molly Moskins in the movie and will soon come to the big screen alongside GUARDIANS OF THE GALAXY actor Dave Bautista in MY SPY.

Coleman said, “My parents have been in business forever. My dad’s camera man … I grew up around a lot of cameras.”

Kei, who is known only by his singular stage name, nodded to his father for getting him into acting, “I always saw my dad auditioning. I’m like, hey, Daddy, can I try this?”

These children show just how much a parent’s influence can have on their child’s life.