Why Alberta Could Be a ‘Game Changer’ for Hollywood Production 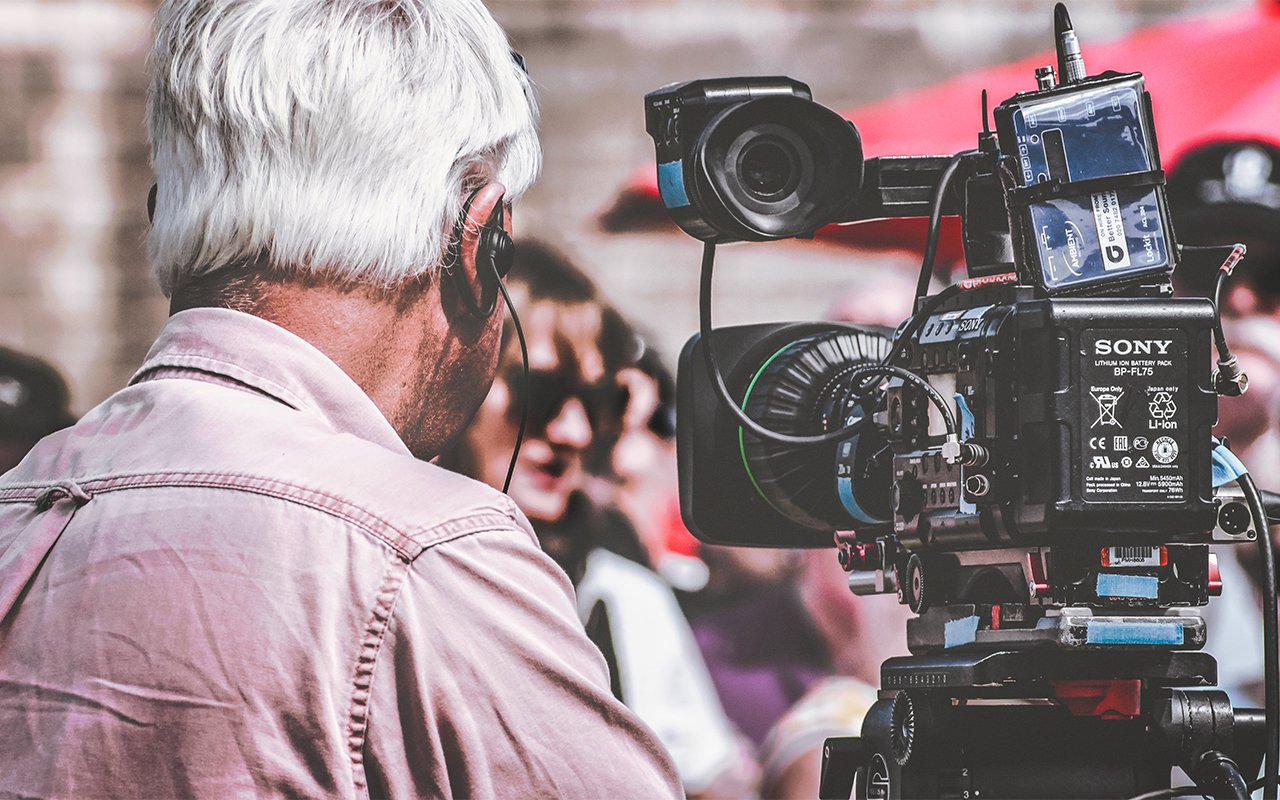 Photo by Mitch Hodge via Unsplash

Why Alberta Could Be a ‘Game Changer’ for Hollywood Production

After the coronavirus ravaged Hollywood and the entertainment industry for months, American film workers can now quarantine for just two days before stepping onto a set in the western Canadian province, Alberta.

“We’re looking at real-time data to make sure we have the best possible (COVID) protocols, and the best protocols can be fast,” Doug Schweitzer, Alberta’s minister of jobs, economy, and innovation told The Hollywood Reporter.

By agreeing to the rapid COVID-19 testing program, American film and TV workers enter a sort of express lane as soon as they arrive at Calgary International Airport.

The rapid testing only requires two days of quarantine. If the test comes back negative, the cast, creatives, and crew members can immediately start projects on the local movie or TV sets. This is a drastic change from the mandatory 14-day quarantine restriction at Hollywood production hubs in British Columbia and Ontario.

“It’s a game-changer for Alberta that I hope this means we have a new normal,” FARGO producer Chad Oakes of Calgary-based Nomadic Pictures said.

Furthermore, Samantha Quantz, the locations officer for the Edmonton Screen Industries Office, pointed out the potential for a major Hollywood film or TV production seeking its self-contained hub after the recent success of her city’s NHL bubble model; a model also successfully carried out in Orlando, Florida for the NBA.

That strategy would see a crew rent out an entire hotel, have access to the 51,500-square-foot Film Alberta Studios all to themselves, and use the city’s DynaLife laboratories for rapid testing. “Those relationships are already there. We had a meeting with the labs that did all the testing. The turnaround is 24 hours,” Quantz explained.

“We have great crews, we have great vistas, we have great infrastructure [and] our Calgary Film Centre,” Azevedo argues. “But at the end of the day it’s how we attract and incentivize people to come to Alberta.”

“For us to compete with other provinces and other jurisdictions for a $100 million film, at that point it starts to be difficult for us, with the cap on the amount per-project,” Azevedo added.

Minister Schweitzer agrees: “We’ve talked to industry leaders in the space, we’ve talked to people in Los Angeles and internationally to see how we can position our province for success and some of that relates to the tax credit.”