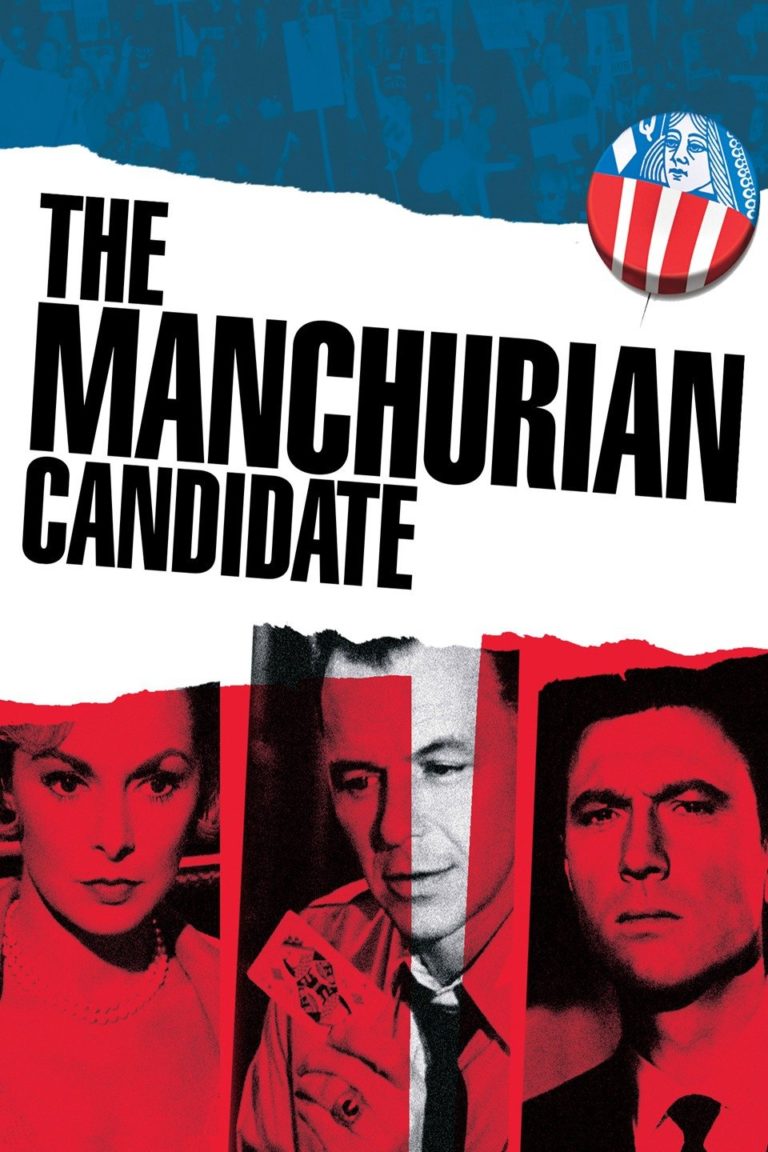 Rent or Buy *THE MANCHURIAN CANDIDATE: