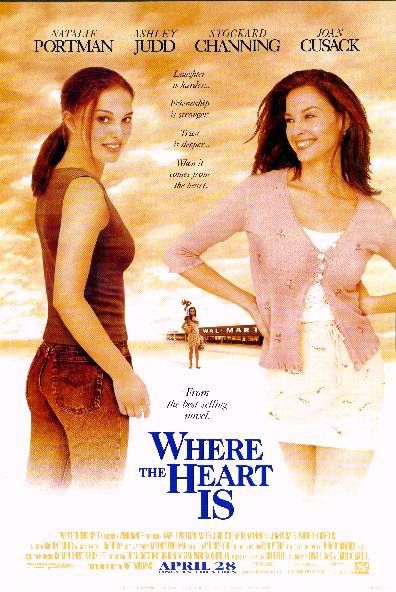 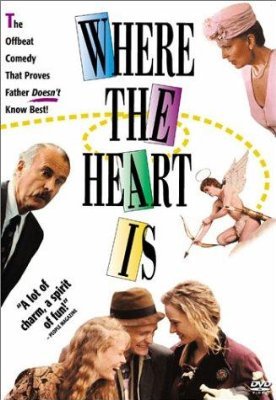 Some profanities and several obscenities; nudity; and, raunchy and lewd sexual innuendos.

Stewart McBain is a wealthy and successful New York building demolition expert. Public sentiment, however, forces him to halt the demolition of a dilapidated Brooklyn tenement when protesters picket for its landmark status.

McBain, meanwhile, has had it with his spoiled, grown-up-but-still-living-at-home children who are very unaware of the hardships of everyday life. So he gives them the boot, forcing them to live in the tenement with no further assistance from him. He leaves them there to teach them a lesson and learn the meaning of “home”.

McBain’s youngest and wildest daughter is Chloe. Daphne, her older sister, is an artist with grand illusions. Jimmy, a video game fanatic, hopes to make a new game called, not surprisingly, “Demolition”. With no formal training, though, the siblings are unable to accumulate any income or sustain jobs. Consequently, they decide to open the house to other tenants to produce rent and revenue.

Chloe invites a hobo and former magician, hoping that he will teach her the tricks of the trade. Daphne invites a struggling fashion designer. While Jimmy brings in his best friend, a young and aggressive stock broker, the only one able to generate income.

The parents are grieved by their disciplinary action, but refrain from offering any help. Then, Jimmy’s stockbroker roommate manipulates the stock market so that it destroys McBain’s entire business empire. Losing everything, including their home, Mom and Dad move in with the kids only to learn that they will be evicted from this house, too. Corporately, they pool their talents to pull off a fashion show, and ultimately get back on their feet financially.

With a premise that says “home is where the heart is,” the movie unfortunately doesn’t present a family grounded in anything other than itself. What a tragedy that no one in the film told them that the Solid Rock upon which to build their home is Jesus Christ. They are a dysfunctional family, with no spiritual grounding for strength, focus or direction. When Chloe asks, “What’s it all about?” her father implies that he really doesn’t know. Even when the family begins to pull together, they still are not very appealing, nor likeable, mainly because of their this-is-all-my-own-doing, live-for-me philosophy.

This disjointed film also has female and rear male nudity, some profanities and several obscenities, lots of offensive bathroom humor that is quite raunchy, sexual innuendos, and persons that are somewhat disrespectful toward their parents. Furthermore, the acting is mediocre, so pass on this poor-to-fair unfunny picture.

Watch WHERE THE HEART IS: