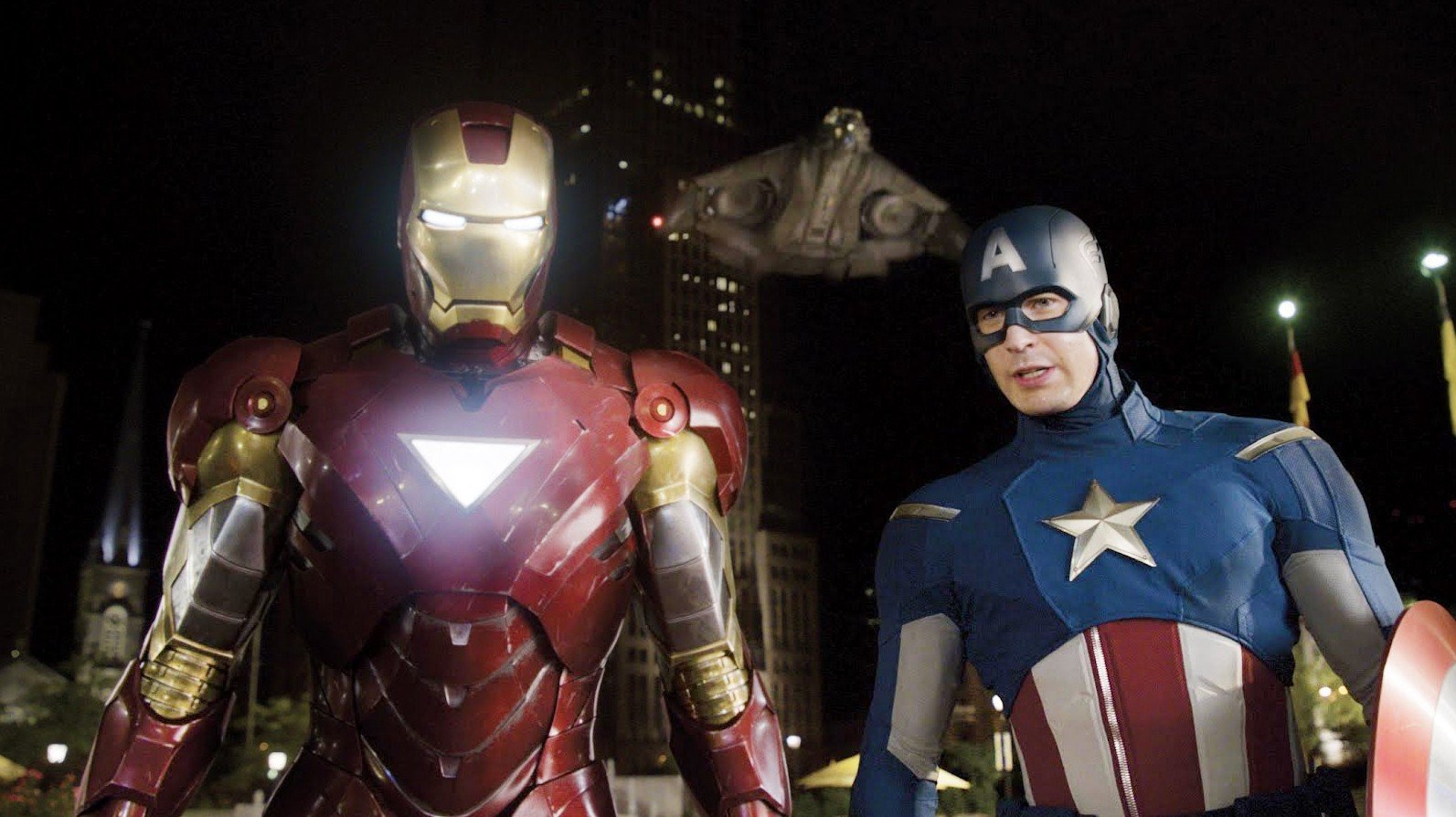 What we do know about the upcoming movie Captain America: Civil War is that Iron Man and Captain America will disagree over the superhuman registration act, but actors Robert Downey Jr. and Chris Evans suggest that their character’s fights will be from something deeper.

At a recent press event for Avengers: Age of Ultron , Chris Evans and Robert Downey Jr. explained that Steve Rogers and Tony Stark are  different people. They won’t need a lot of push to get into fights with each other. There’s also some jealousy that is probably fueling the possible fight as well.

“Stark grew up under the shadow of this very close father son/relationship that Howard [Stark] had with Steve [Rogers, Captain America] so I’m sure that it’s driven by some unconscious motives,” Downey Jr. said. “At the same time, they’re two vastly different generations of moral psychology. And arguably, Cap’s is more righteous. But I think Tony is a realist. So that’s always a fun dynamic to play.”

“This is why I think the next movie is going to be so effective – Civil War – because there’s a flip-flop in the way we approach things,” the actor said of Cap and Iron Man. “Tony’s always been a trailblazer. He’s always been his own man and he bucks authority. He dances to the beat of his own drum. Cap comes from a world or order, and organization, and hierarchy, and structure. And I think after Cap 2 when SHIELD kind of fell that Cap kind of realized that you can’t necessarily trust the people around you – or you can’t trust the system. I think he now is kind of starting to follow his own heart, and do his own thing, and as a result there becomes this kind of flip-flop in perspective.”