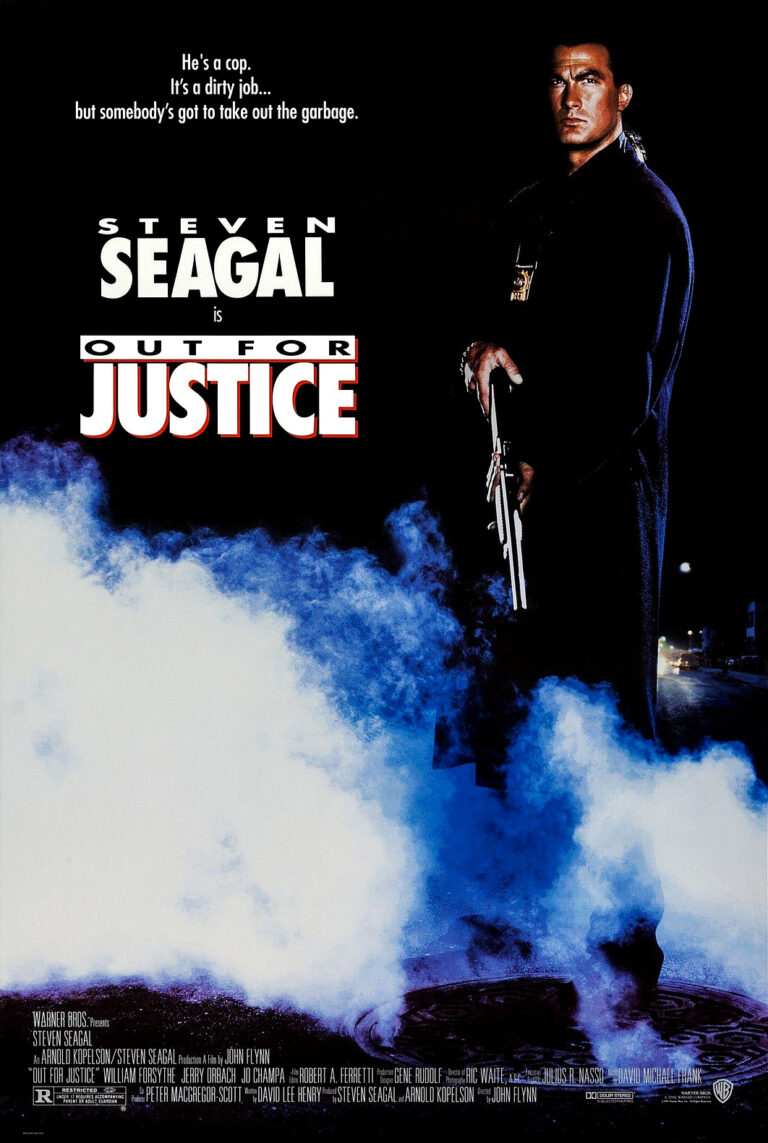 A police officer tracks down a drug lord who was once a boyhood adversary, now responsible for the killing of his best friend, a fellow cop.

Mind-numbing violence and extreme brutality characterize this story about a police officer tracking down a drug lord who was once a boyhood adversary.

Richie Modano has turned the tree-lined neighborhoods in the Italian section of Brooklyn into a battle zone, leaving the residue of crack cocaine in his wake. When a police officer is brutally shot and killed, Modano is pegged as the trigger man. The slain policeman’s best friend and fellow cop, Officer Gino Felino, is assigned, who also is Modano’s boyhood adversary.

Felino stalks the elusive felon through the familiar streets of his hometown, determined to end Modano’s bloody spree of killings and mutilations. In one scene, Modano demonstrates his ruthlessness by mercilessly gunning down a wheelchair-bound victim.

Felino is just as ruthless, though, as he tries to gain information on Modano’s where-abouts from various individuals. He talks with Modano’s parents who want their son caught yet plead, “Please, don’t hurt our son!” Felino talks with Modano’s sister next, but refusing to cooperate, Felino throws her in jail for prostitution.

Felino goes to see Don Vittorio, a godfather type, who insists that he wants to see justice done, but knows nothing. The Don lamentably observes: “God is like a puppeteer, and we’re all on the end of His strings.”

Felino catches up with Modano in a brothel and, amid the fireworks, people scatter everywhere as Felino gives a tremendous display of his martial arts’ expertise. Diving through windows, blowing someone’s leg off, he finally plants a meat cleaver in Modano’s head.

So much for OUT FOR JUSTICE. One would do better to go out to lunch, considering the blurring of good and evil. If the graphic, bloody brutality in this film do not turn a viewer’s stomach and sense of decency, the rapid-fire, continuous ear-splitting obscenities will.

In addition, despite the spectacular and rather frequent action scenes, the pace often slows, nearly to a halt. Especially when Felino (think of it!) speaks Italian (which is sub-titled) with Don Vittorio and Modano’s parents.

In one scene, Felino gets very sentimental when he talks about his poor childhood: his father was a scissors grinder who plied his trade in the neighborhood until his business dried up; then, Felino says “He died of a broken heart.”

Frankly, such maudlin sentimentalism is totally out of keeping with the rest of the film. In any case, considering the Proverb, “The tongue has the power of life and death,” (18:21) OUT FOR JUSTICE speaks its own death sentence.