A FAR OFF PLACE 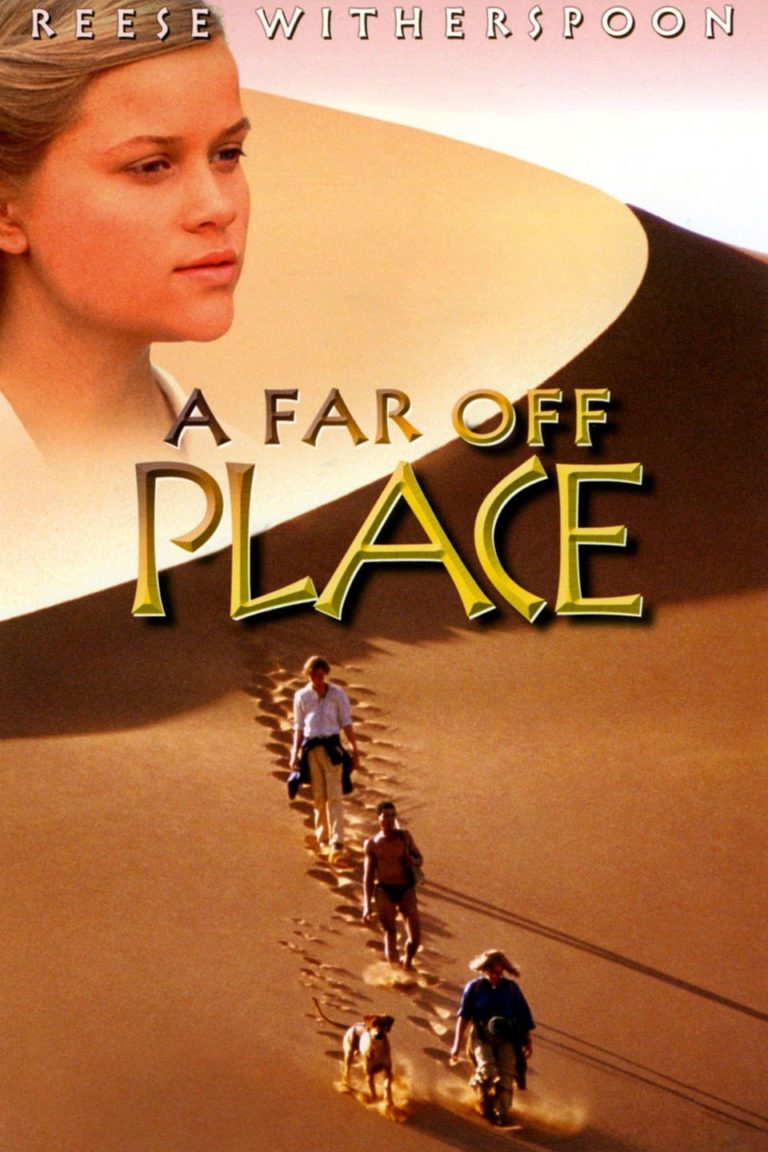 A FAR OFF PLACE, set in Africa, tells the story of two teenagers who escape across the 1,000 mile Kalahari desert with the help of their wise African friend, Xhabbo, after their parents are ruthlessly murdered by elephant poachers. Although skillfully made and directed, the film contains some objectionable foul language along with some intense violence and politically correct, animistic, New Age philosophies.

(H, LL, VV, NA, B) This politically correct adventure story with its sweeping African vistas contains a surprising amount of language and violence (given the "G" rating) and is unsuitable for small children. Some positive biblical principles are marred by: 7 obscenities & 1 profanity ("g.d." uttered by a child), some rather vivid violence, and native African mysticism (a "tapping" ritual) and animism (wind, desert & elephants are purported to have human-like souls).

Harry Winslow quickly finds that southwestern Africa is anything but “bone-dry and boring” in the politically correct adventure, A FAR OFF PLACE. Under duress, Harry has gone to Africa with his dad to visit life-long friends, the Parkers. Parker works as a commissioner of wildlife. As the movie begins, Mr. Parker is struggling with the alarming problem of elephant poaching. In the pre-dawn, while his daughter Nonnie and guest Harry are spending the night in a near-by cave with African friend, Xhabbo, the Parkers and Harry’s father are mercilessly killed and their house destroyed. Of course, the attackers also meant to get Harry and quick-witted Nonnie, who witnesses some of the destruction of her home. So the chase begins. Xhabbo suggests they take the least likely route to safety–a trek across the 1,000 mile Kalahari desert.

A FAR OFF PLACE is a skillfully made and directed movie with competent acting. Movies that are this sexually wholesome are comparatively scarce. However, there is fairly graphic violence in the film such as when the poachers kill the game warden and his wife. Furthermore, the subtle animistic and politically correct New Age philosophies set forth in the film cannot be commended. Sadly, the movie also makes Nonnie’s foul language seem funny, and thus encourages it for children who see the film. However, the movie also exemplifies the biblical principle that an all-consuming greed leads to self-destruction.

Producer: Robert Caswell, Jonathan Hensleigh, Sally Robinson BASED ON TWO NOVELS: A STORY LIKE THE WIND, A FAR OFF PLACE by Laurens van der Post