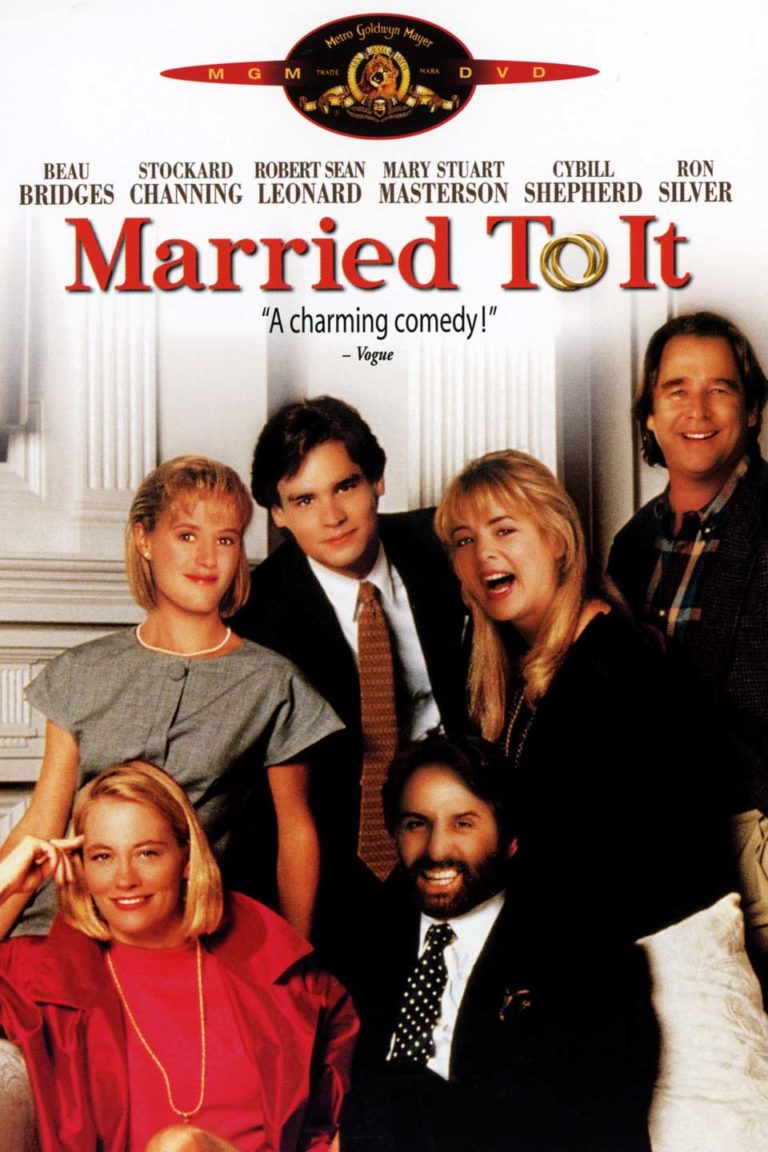 In MARRIED TO IT, three married couples with radically different life styles find their lives intertwined through their children attending the same school; each of the couples faces a marital crisis and seeks a solution. Filled with sexual innuendo, graphic fornication and foul language, the worldly and tiresome MARRIED TO IT has a thin plot and a preoccupation with sex, although one character does take a stand for monogamy and faithfulness when her girlfriends gossip about their former lovers.

(LLL, SSS, NN, A/D, B) 54 obscenities, 8 profanities & constant references to body parts (including genitalia) & sexual intercourse: "I do my best work in the boardroom and in the bedroom"; shower scene with intercourse & bedroom scene with graphic sexual intercourse during which children bang on bedroom door; upper male & female nudity & eye-popping cleavage; and, references to marijuana use, 13 year-old gets drunk, heavy alcohol consumption, & the taste of white wine likened to urine; however, one character, Nina, does take a stand for monogamy and faithfulness when her girlfriends gossip about their former lovers.

Three New York couples realize “Love conquers all” when they come together to discuss their marriage problems in MARRIED TO IT. The first couple, John and Iris Morgan (Beau Bridges and Stockard Channing) long for renewal of their heart-felt passion prevalent in the 60’s when they met in jail during a Vietnam war protest. Also “wedlocked and wearied” is Leo Rothenberg (Ron Silver), a well-to-do toy maker, who is torn between the affections of his embittered 13-year-old daughter, Lucy, and his second wife, Clara (Cybill Shepherd). Younger than their baby-booming peers but keeping traditional values, are Chuck and Nina Bishop (Robert Sean Leonard and Mary Stewart Masterson), a couple barely tolerating a lackluster marriage. John and Iris try to rekindle their passion in a frenzied love-making session while their kids bang on the door. Miraculously, all ends well when the couples attend a 60’s musical starring Lucy. The redemptive message comes through Nina who advocates monogamy, while her peers discuss their former lovers. Nina’s wholesomeness is tainted, however, while arguing with Chuck, when she engages in an “f-word” rampage.

Although MARRIED TO IT has a few redemptive qualities and contains a few brief moments of comedy, the weak plot is devoid of sufficient conflict to keep the viewer interested. At the end of the movie, the viewer may be relieved upon realizing that he or she is not “married to it.”