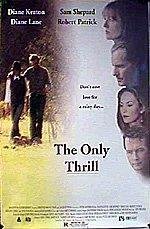 Watch THE ONLY THRILL: