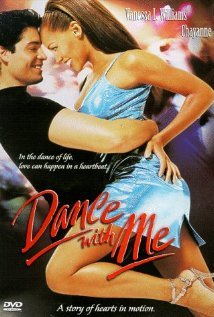 Watch DANCE WITH ME: