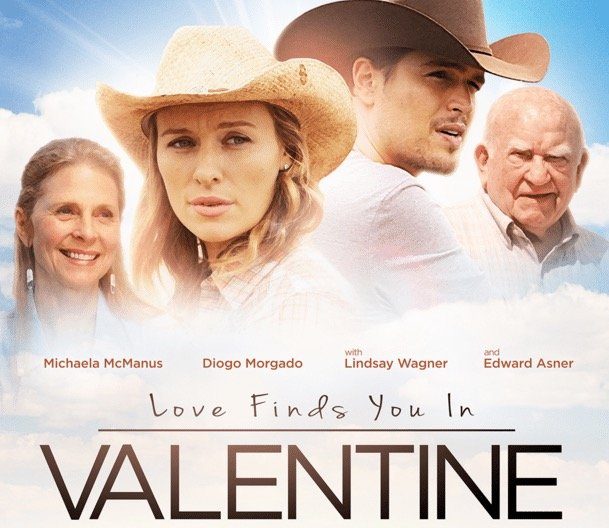 Watch LOVE FINDS YOU IN VALENTINE: