Actor Kel Mitchell: ‘All Through My Life, I’ve Felt The Call To Be A Pastor’ 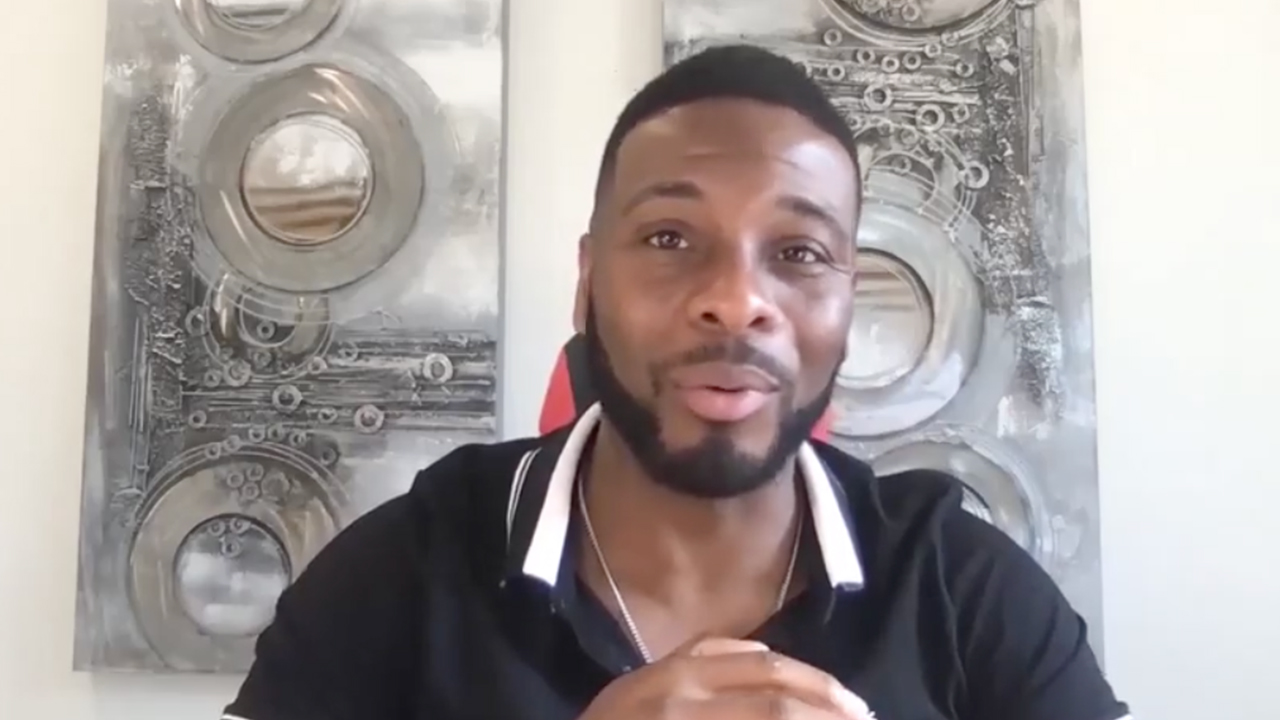 Actor Kel Mitchell: ‘All Through My Life, I’ve Felt The Call To Be A Pastor’

Actor and comedian Kel Mitchell, known for his role in 1997’s GOOD BURGER, recently opened up about how he felt the call to become a pastor. However, Mitchell said that it was not easy to surrender his secular call as a comedian.

The ’90s pop culture icon—also known for ALL THAT, Nickelodeon’s longest-running live-action series that ran from 1994 to 2005, and popular spinoff KENAN & KEL—said that he put his faith in God and jumped headlong into ministry.

“There was a time where I felt like how will it be accepted? You know? How can I do this? I even searched around, like ‘Lord, send me people that have done this’ and I had no other actor or someone in the entertainment business that I could turn to that I knew was a youth pastor but also currently on television,” Mitchell said. “So I was trying to figure that out.”

However, after many years of contemplation, Mitchell said his wife, Asia Lee, encouraged him to step into the new occupation in faith.

“Blessed and thankful for my @spiritfood Food Family and thank you Pastor Zeigler for seeing the calling of God on my life and trusting me with your Youth Department,” Mitchell said via Twitter.

Officially became a Licensed Pastor last weekend. Blessed and thankful for my @spiritfood Food Family and thank you Pastor Zeigler for seeing the calling of God on my life and trusting me with your Youth Department 🙏🏾 #SoulfulSunday #AllGod pic.twitter.com/ERXUefiUsT

Despite the 42-year-old actor’s initial hesitation, Mitchell said he is thankful for God’s guidance in his new chapter of life.

“When you put Him in everything in your life, He helps you navigate and make the decisions in your life …. When I started to do that, doors started opening up in my life and it would be the things where God would go, ‘OK, yeah, go speak to this youth group, go speak to these children. Go speak even though you might not feel like speaking,'” Mitchell said.

Mitchell continued: “I might not feel like speaking at that point but I went and told my story. All through my life, I’ve felt the call to be a pastor. I would hear the Lord telling me, but I had to be ready and I had to be obedient within that, and I just hit a moment where it was just like, you know what? This is really what I want to do.”

Mitchell shared that he relied on prayer to help him make some of the difficult decisions that came from his new calling.

“I remember I was praying really hard like I always do and I heard the Lord speak loud and clear to me like, ‘This is the time to do it,” Mitchell said. “I want you to be a youth pastor but also still continue to work in the other gift that I gave you which is also in the entertainment business ’cause I need you to be there for both and show my faith in both. And so I was like ‘yeah, I’m here for you Lord. Let’s do this.'”

Mitchell noted that he wants to use his new role to show people the light of Christ.

“It’s been miraculous to see the things that have happened within me answering that call, on both sides in my life—in my church and then also in the entertainment business where now when I go on set, I usually, I go on there, saying, ‘Who can I pray with? Why am I here? Who can I talk to about the Lord?'” Mitchell said.

Mitchell added: “Because it’s really about people seeing the God in me and not see just the character or just the person that I’m playing. It’s really seeing how I got through certain things in my life and obstacles and things of that nature. I have been in this business a long time and I feel like they should see the God in me and I would be doing people a disservice if I didn’t show them the way to the light.”