After A Year of Donald Trump’s Social Media Ban, What Can Users Expect in 2022? 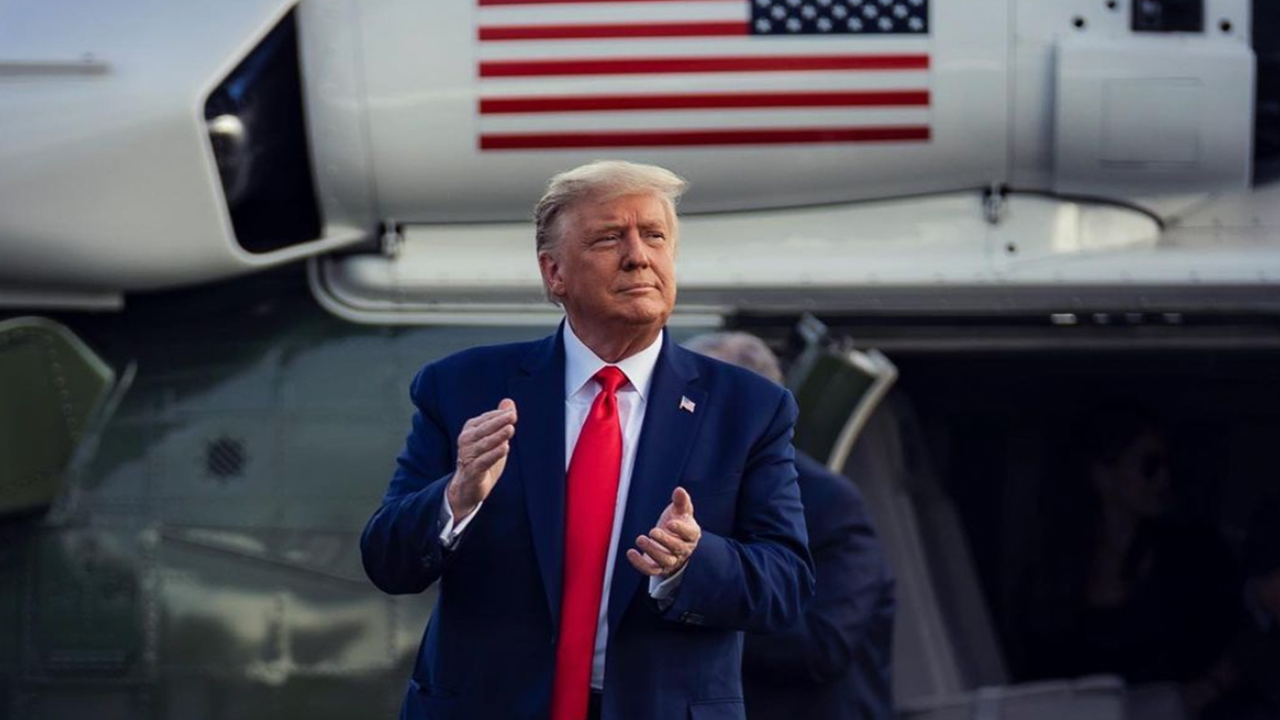 After A Year of Donald Trump’s Social Media Ban, What Can Users Expect in 2022?

One year into the ban of a prominent US figure, the WSJ Tech reporters agreed that the ban helped Trump and the platforms.

“For just over a year, Donald Trump has been banned from mainstream social media platforms,” Chang said. “At first, the bans didn’t look like a good thing for either the social media companies or Trump. The companies risk losing engagement and Trump followers, but what actually happened? WSJ tech reporter, Georgia Wells has been following the story.”

“So Facebook took a fairly similar approach to Twitter,” Wells said.” It became clear that Facebook’s ban seemed to appear to be sort of indefinite without much explanation from the company.”

“YouTube took an even less structured approach,” Wells added. “At first on January 7th, YouTube removed a video from Trump’s channel that the company said violated its election integrity policy. And then several days later on Jan 12, YouTube said it was locking Trump’s channel for at least seven days after the company again removed videos that it said violated the policies around what the company believes couldn’t cite violence. And then in late January, YouTube said Trump’s account would remain suspended.”

Chang notes that while Trump was banned, the former President’s name, merchandise, and other mentions remained in circulation on the platforms.

“Just because Trump himself was banned from the platforms, it doesn’t mean that all mentions of Trump are banned from the platforms,” Wells notes. “While these companies have banned Trump, they continue to sell advertising to him as well as his opponents and allies who have made him a key part of their own political ads. So for example, Facebook and Google have sold Trump’s two political action committees more than $2 million worth of ads during the past year.”

In regards to Trump, Wells and Chang noted that the ban increased his popularity.

“So it turns out that Trump’s popularity in some ways has actually increased since the ban,” Wells said. “My colleague, Mike Bender, he reported out that on Thursday, which was the one-year anniversary of the attack on the Capitol, roughly 52% of Americans said they had an unfavorable view of Mr. Trump compared to 43% who viewed him favorably. But that nine point gap, that compares to a nearly 20 point gap in his favorability rating a year earlier. So his favorability is greater than it was a year ago.

“Another surprise in part that my colleague Mike reported is that Trump apparently has enjoyed his break from Twitter and actually has found that now he has more time,” she added. “So Trump told my colleague, Mike, he said, ‘I saved a lot of time. I didn’t realize you can spend a lot of time on this. Now I actually have time to make phone calls and do other things and read papers that I wouldn’t read. And with me, if I put a comma out of place or I accidentally misspelled a word, it was like the world coming down.'”

Trump recently announced plans to launch an independent social media platform and hinted at running for president in 2024.

“Although the social media companies took away one of Trump’s main kind of communication tools for reaching potential voters, but it seems like he’s got a pretty effective way of reaching people already,” Wells noted.

On Oct 27, Trump announced the launch date to a new social media platform called “TRUTH Social,” which he said would help Americans “stand up to the tyranny of Big Tech.”

Trump revealed that the applications beta version would launch to invited users in November 2021. The final launch, according to Fox News, will take place in the first quarter of 2022. TRUTH Social is a part of Trump’s new company, Trump Media & Technology Group (TMTG).

“I created TRUTH Social and TMTG to stand up to the tyranny of Big Tech,” Trump said in a recent statement. “We live in a world where the Taliban has a huge presence on Twitter, yet your favorite American President has been silenced. This is unacceptable.”

“I am excited to send out my first TRUTH on TRUTH Social very soon,” Trump continued. “TMTG was founded with a mission to give a voice to all. I’m excited to soon begin sharing my thoughts on TRUTH Social and to fight back against Big Tech. Everyone asks me why doesn’t someone stand up to Big Tech? Well, we will be soon!”