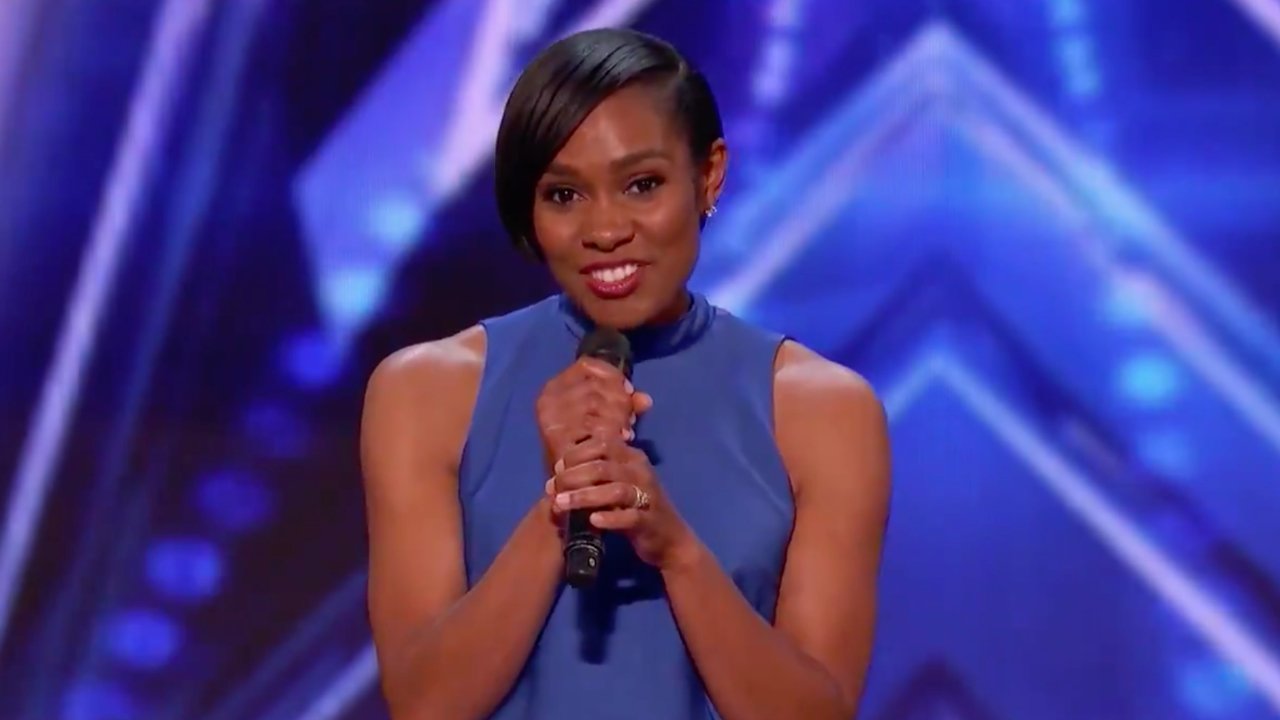 In the wake of COVID-19 shutdowns, NBC’s AMERICA’S GOT TALENT is one of the only productions to continue filming while taking proper health and safety precautions.

“While it was a huge endeavor to figure out how to move forward with taping our Judge Cuts at this time, the team really rose to the occasion. With the magnitude of AGT and the variety of our acts, we knew we had to come up with a really creative way to capture our performances,” executive producers Sam Donnelly and Jason Raff said.

AGT, hosted by former Movieguide® Awards Gala Host Terry Crews, made some innovative changes to the show to overcome the challenges that the COVID-19 season has had on the entertainment business.

After we shot the first six audition shows before the shutdown, the team decided to move the show to Simi Valley. The producers decided to get creative and have the judges drive up in separate cars to a stage that somewhat resembles a drive-in theater for the show’s “Judge Cut” episodes.

“It was something that encompasses the Southern California lifestyle and scenery that we all know and love, and in some ways are missing right now. Wait until you see the vehicles the judges arrive in. We simply had to have some fun with this,” Donnelly and Raff said.

“I always felt you were way up there on the audition shows and then it felt like you dropped in energy on the middle rounds—so I was always keen to change those middle shows, they never quite felt right to me,” Cowell said. “I personally now would stick to this new way we’ve done it not just for the present but for the future. I think it is a better show this year than it has been on previous years.”

Production is following state health recommendations and local guidelines as they continue filming.

“Safety was of course our number one priority as we were heading back into production. Utilizing the state and local guidelines, as well as those set forth by unions and guilds, we set out to create one of the safest environments for television production,” Donnelly and Raff said. “We’d have to say that the end result was a set that felt even safer than shopping in a grocery store, and it was evident that our overall AGT family was very thankful to be able to return to work.”

Despite the changes and stricter guidelines, the producers want to keep the show’s essence and stay as creative as possible.

“You learn very, very quickly to adapt and the show will feel different but hopefully people will still enjoy watching a new version of the show with the principals of the show still intact,” Cowell said.

In some cases, Cowell said that the many changes and time away from filming increased availability for brainstorming fresh concepts.

“I have had more time than I’ve ever had before so we have, for instance, three new formats which we didn’t have 12 months ago because I’ve had the time to work on them, develop them properly and the last time I did that or had the time to do it, honestly was around 2005—which was about the time I came up with Got Talent. I’m very excited,” Cowell said.

The excitement from Cowell is shared by the crew as well, who have had a chance to continue to do what they love working on the show.

“I could see the relief on the crews faces that they were back at work and then we turned around the corner to the set we’d built and it was honestly one of the most amazing experiences I can remember for a long time,” Cowell said.

The entertainment business has suffered due to shutdowns and strict guidelines. However, the producers’ creativity at NBC and the adaptability shown by Cowell’s team have allowed AGT to continue production.