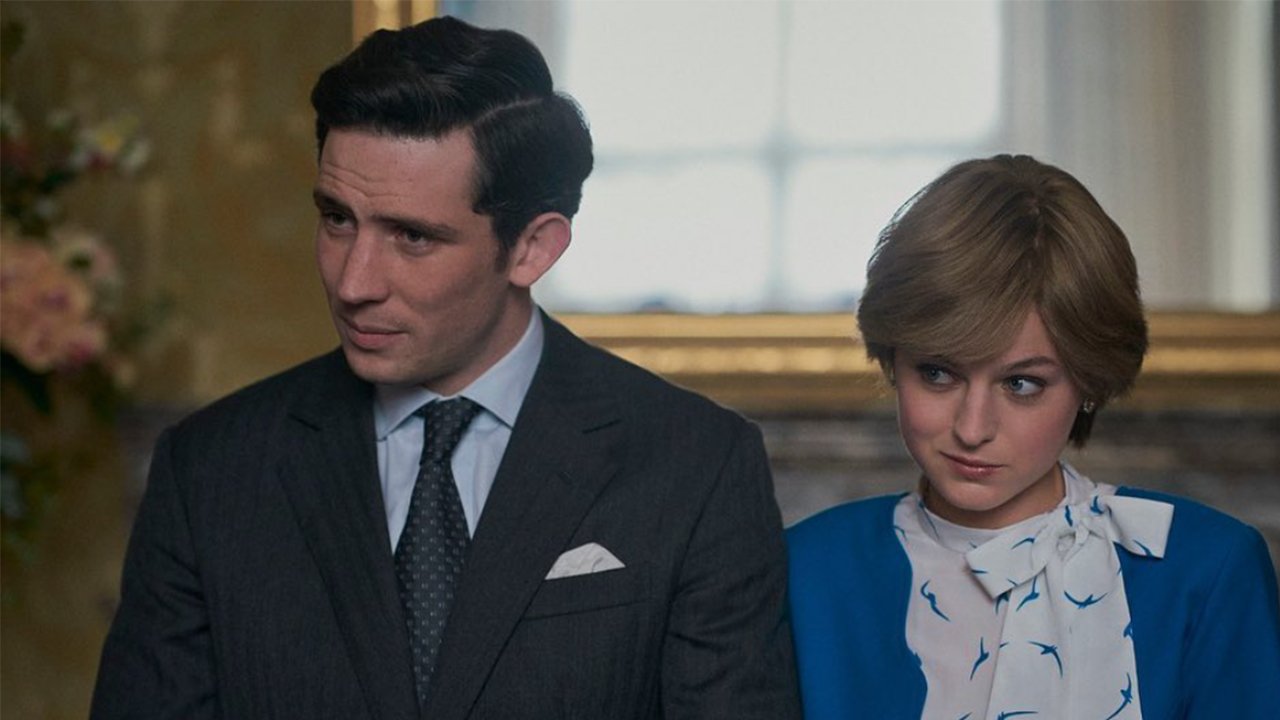 Britain’s culture minister voiced her aversion to the royal drama THE CROWN’s fourth season and demanded that it be labeled as a work of fiction.

Culture Secretary Oliver Dowden told the Mail that the hit Netflix series could be misleading and claims the series takes too many historical liberties.

“It’s a beautifully produced work of fiction,” Dowden explained to the outlet. “So as with other TV productions, Netflix should be very clear at the beginning it is just that. Without this, I fear a generation of viewers who did not live through these events may mistake fiction for fact.”

THE CROWN, which first premiered in 2016, traces the long reign of Queen Elizabeth II, 94, which began in 1952. While the show brought up a similar question of historical accuracy with the previous season, season 4 garnered the most attention.

The current season is set in the 1980s and focuses on Prince Charles and Princess Diana. It also highlights the 11-year tenure of Conservative Prime Minister Margaret Thatcher.

THE CROWN creator Peter Morgan defended the show. In 2017 Morgan said: “You sometimes have to forsake accuracy, but you must never forsake truth.”

Morally, THE CROWN offers a wide range of content. Some episodes contain faith values and strong positive elements while others, Movieguide® advises, should be avoided.

Movieguide® previously reviewed one of the positive episodes:

In Season 2 of the TV series THE CROWN, the episode titled “Vergangenheit” is about Queen Elizabeth the Second discovering that her exiled Uncle Edward, Duke of Windsor, had a relationship with Nazi High Command in Germany before World War II and sympathized with aspects of Hitler’s regime. In the episode, which takes place in 1958, Christian evangelist Billy Graham is holding crusades in Great Britain. Elizabeth is fascinated by Graham. She invites him to Buckingham Palace to preach and have tea. The Queen struggles with the knowledge of how her uncle betrayed the country and the importance of forgiveness in the Christian faith. She asks Billy Graham about the nature of forgiveness and seeks guidance in the Bible.

Unfortunately, such overt mention of faith is not a consistent mark of THE CROWN. Movieguide® reported: “It should be noted that the most positive and Christian episode of the series takes place right before the most graphic and explicit…”