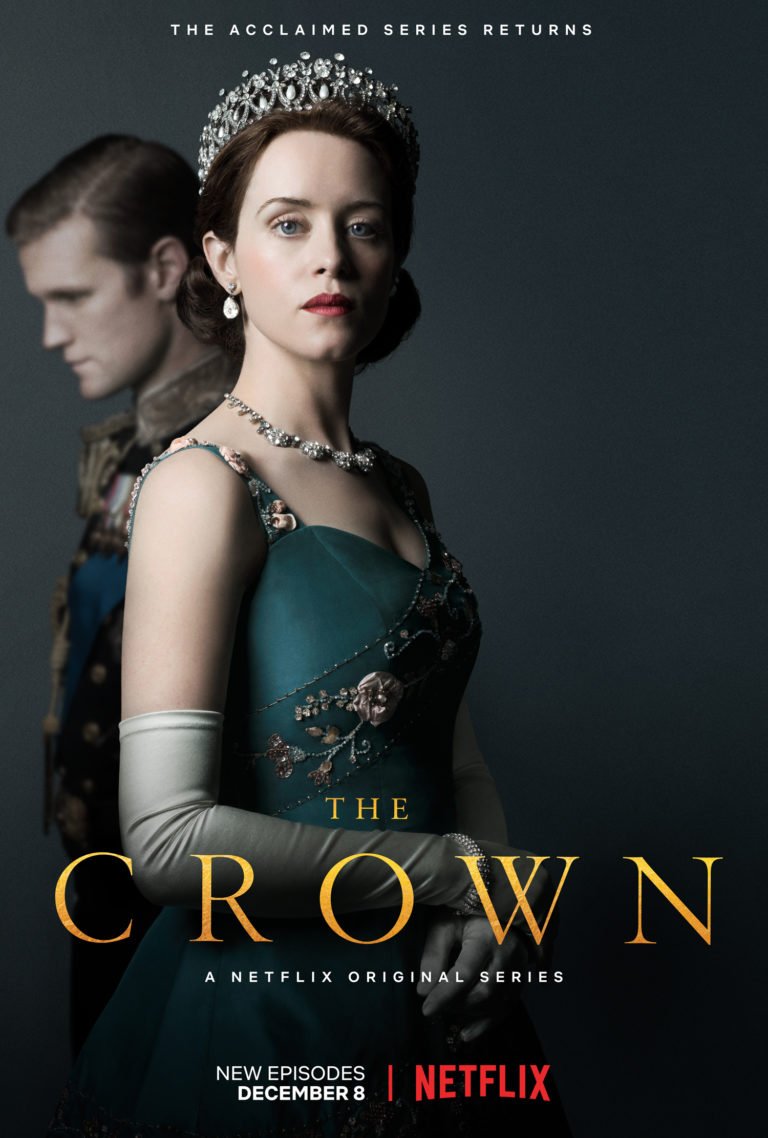 In Season 2 of the TV series THE CROWN, the episode titled “Vergangenheit” is about Queen Elizabeth the Second discovering that her exiled Uncle Edward, Duke of Windsor, had a relationship with Nazi High Command in Germany before World War II and sympathized with aspects of Hitler’s regime. In the episode, which takes place in 1958, Christian evangelist Billy Graham is holding crusades in Great Britain. Elizabeth is fascinated by Graham. She invites him to Buckingham Palace to preach and have tea. The Queen struggles with the knowledge of how her uncle betrayed the country and the importance of forgiveness in the Christian faith. She asks Billy Graham about the nature of forgiveness and seeks guidance in the Bible.

Even though the actor portraying Billy Graham does a mediocre job, this is a very compelling, moving episode. It shows the Queen’s personal Christian faith, including her long-lasting friendship with Billy Graham. There is some drinking and implied objectionable content that require caution. Otherwise, however, Episode 6 of THE CROWN in Season 2 is one of the most Christian TV episodes of 2017.

The episode “Vergangenheit” in Season 2 of THE CROWN is about Queen Elizabeth II finding out that her exiled uncle, Edward, Duke of Windsor, whom the royal family referred to by his other name, David, had a relationship with the Nazi High Command in Germany before World War II and sympathized with aspects of Hitler’s regime. At the same time, the Duke of Windsor is visiting Great Britain hoping he can get a job in the government and finally do something with his life after he was exiled. This of course would require a blessing from the Queen.

Meanwhile, Christian evangelist Billy Graham is holding crusades in Great Britain. Elizabeth is fascinated by the evangelist and invites him to Buckingham Palace to preach and have tea with her, even though many others in her family find the Reverend Graham to be a Christian “zealot.”

As the episode progresses, the Queen struggles with the knowledge of how her uncle betrayed the country, but also the importance of forgiveness in the Christian faith. She asks Billy Graham about the nature of forgiveness and seeks guidance in the Bible and in prayer.

Even though the actor portraying Billy Graham does no capture the real Billy, this episode of THE CROWN is very compelling and moving. It shows the Queen’s personal Christian faith, as well as her real life long-lasting friendship with Billy Graham. [SPOILERS FOLLOW] In the end, she comes to realize that, as Queen of England, she isn’t able to pardon the Duke, especially since he shows no regret for his actions. However, the Reverend Graham wisely teaches Queen Elizabeth she can forgive her treasonous uncle in her heart and even pray for him.

Episode 6 of THE CROWN, titled “Vergangenheit,” may be one of the strongest TV episodes with Christian content this year. It’s very well acted, directed and written.

Content: (CCC, BBB, PP, ACAC, S, AA, M)  Very strong Christian, biblical worldview about the nature of forgiveness, with prayer, sermons, reverence for Scripture, and an explanation of what it means to have a personal relationship with Jesus Christ, with strong patriotic content about standing against all forms of fascism; no foul language; no violence; very light implied sexual content as husband crawls into his wife’s bed, it’s referenced that the Duke’s wife was an adulterer; no nudity; light drinking, and drunkenness; no smoking or drug use; and, some characters mock the Reverend Billy Graham and the Gospel message he taught, but this is rebuked.