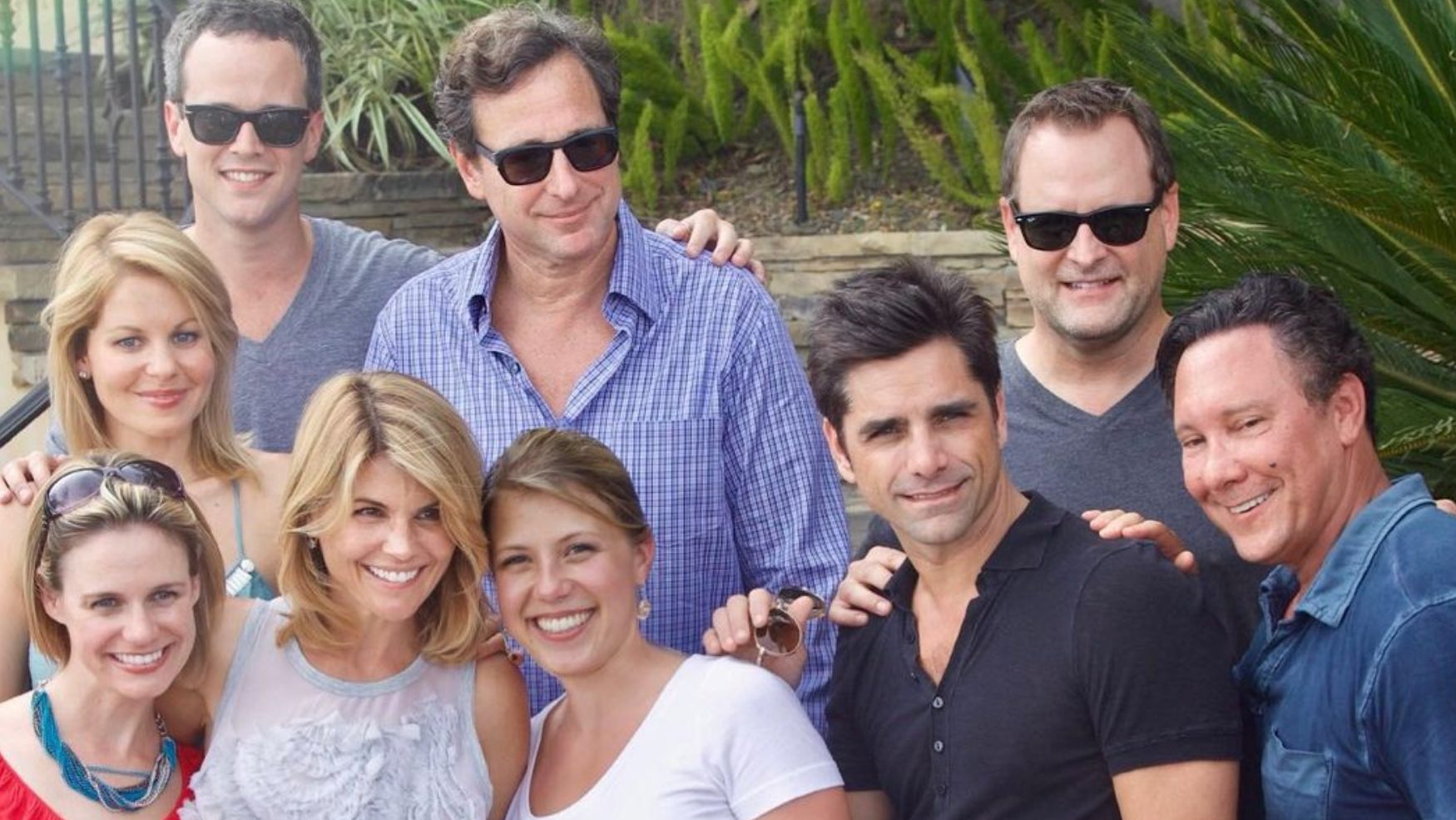 After the death of FULL HOUSE co-star Bob Saget, Candace Cameron Bure opened up about the real-life relationship she treasured with her on-screen father.

“I don’t know what to say. I have no words. Bob was one of the best humans beings I’ve ever known in my life. I loved him so much,” Bure wrote on Twitter.

I don’t know what to say 💔. I have no words. Bob was one of the best humans beings I’ve ever known in my life. I loved him so much.

Bure and Saget began working together in the entertainment industry in 1987 in the sitcom FULL HOUSE. The show ran for eight seasons and received a follow-up called FULLER HOUSE, which appeared on Netflix in 2016.

During a visit to Saget on his podcast, HERE FOR YOU, the late comedian came to Bure’s defense after the Hallmark actress received criticism for her happy attitude.

“I’m going to ask you to talk about me for a second,” Cameron Bure told Saget in April. “For those people that think that because I am a happy, positive person, that I must be a fake person, would you say that that’s true or false?”

Saget responded: “You’re the opposite of fake. And I’m sorry — you’re perky sometimes. What’s wrong with being perky?”

“Thank you,” Bure said. “I only ask that because sometimes you read comments, and most of them, they roll off my back. But when people are annoyed at me that I’m such a happy person … I was like, let someone speak into this that’s known me since I was 9 years old.”

“You’re a positive person. So if you’re perky, it’s because you’re excited, and/or you’ve had a lot of caffeine. That’s what people should know — there’s nothing fake about you,” Saget continued.

Candace spoke about her FULL HOUSE family on Instagram.

“Thirty-five years ago, we came together as a TV family, but we became a real family,” Bure wrote on Instagram. “And now we grieve as a family. Bob made us laugh until we cried. Now our tears flow in sadness, but also with gratitude for all the beautiful memories of our sweet, kind, hilarious, cherished Bob. He was a brother to us guys, a father to us girls and a friend to all of us. Bob, we love you dearly. We ask in Bob’s honor, hug the people you love. No one gave better hugs than Bob. ~ John, Dave, Candace, Jodie, Lori, Andrea, Scott, Jeff, Ashley and Mary-Kate.”

​​Comedian Bob Saget, best known for his role as Danny Tanner in the sitcom FULL HOUSE, died at the age of 65.

“We are devastated to confirm that our beloved Bob passed away today,” Saget’s family confirmed in a statement. “He was everything to us and we want you to know how much he loved his fans, performing live and bringing people from all walks of life together with laughter. Though we ask for privacy at this time, we invite you to join us in remembering the love and laughter that Bob brought to the world.”

Orange County Sheriff’s Office reported that Saget was found dead in a hotel room on Sunday, Jan. 9, at the Ritz-Carlton in Orlando.