Christian Broadway Actor Shares Secret to His Peace: ‘Just Pour Out Our Hearts to God’ 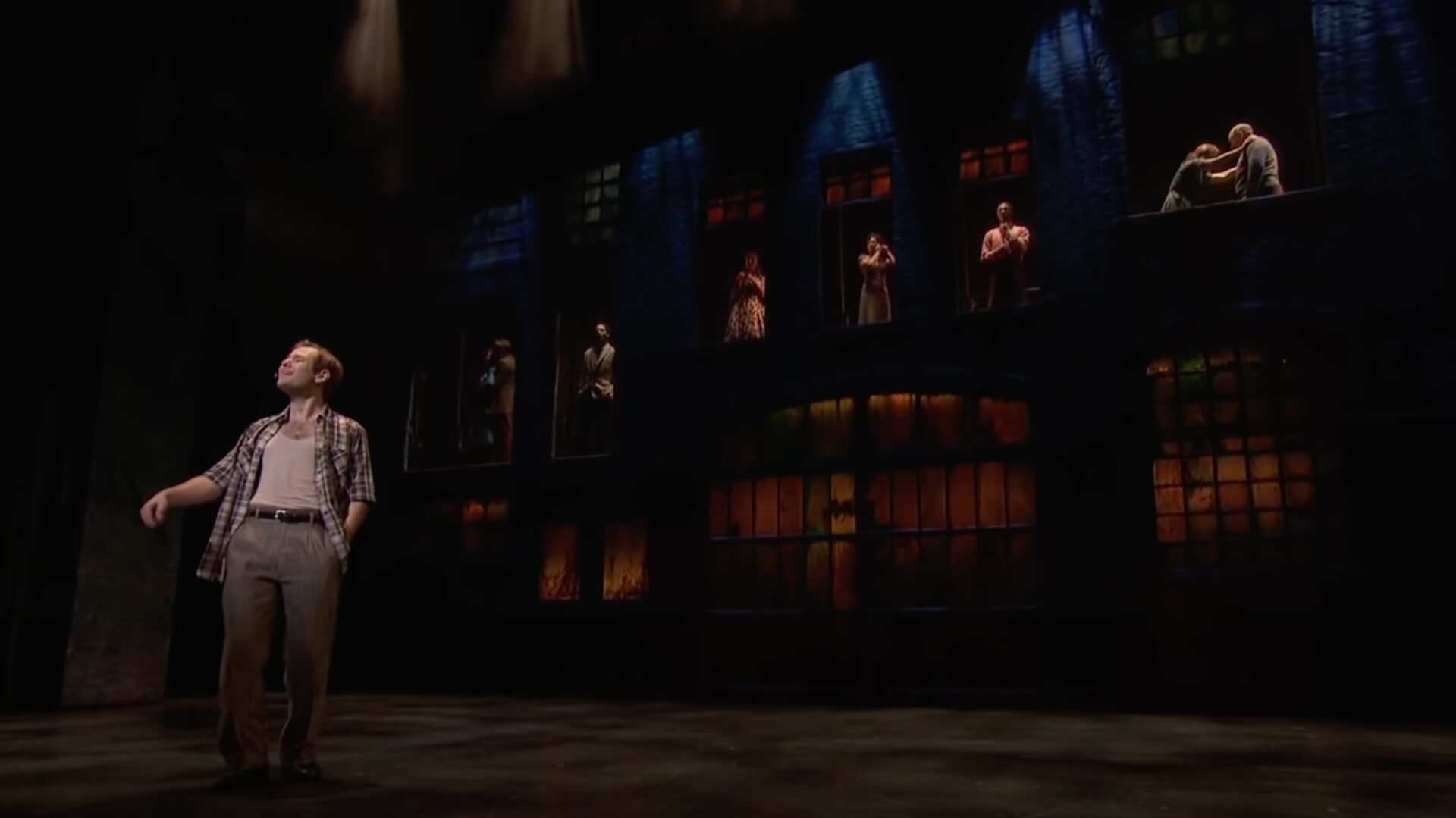 Christian Broadway Actor Shares Secret to His Peace: ‘Just Pour Out Our Hearts to God’

Broadway star Chad Kimball was recently released from the upcoming project, COME FROM AWAY, over his view on vaccine mandates.

“Jesus never commanded us to not defend ourselves,” he told The New York Post. “As Christians, we are commanded to seek out justice, truth and restoration. The law gives us opportunities to do all of those things.”

Kimball, a Christian, expressed his frustration towards COVID-19 mandates that limited church services in his home state of Washington via Twitter.

“Respectfully, I will never allow a Governor, or anyone, to stop me from SINGING, let alone sing in worship to my God. Folks, absolute POWER corrupts ABSOLUTELY. This is not about safety. It’s about POWER. I will respectfully disobey these unlawful orders,” Kimball wrote.

The actor earned his Tony nomination as radio DJ Duey Calhoun in the Tony-winning musical Memphis.

Just like cinema, Broadway was put on hold during the COVID-19 pandemic. However, Kimball encouraged fans and followers to look outside themselves during periods of isolation.

“Give your heart away. Give your things away. Give your compliments, your money (whatever you can spare), your efforts,” he told Playbill in 2020. “I often find when the isolation overwhelms, I tend to spin in on myself and my thoughts, so I try to do the opposite, which is to think of myself less. Find ways to turn outward. Outward kindness cures. I’m not great at it, but the practice works. I have to remind myself of that.”

He also said that he and his wife have built a routine that is centered on God.

“My wife and I have settled nicely into a routine… Upon waking around 10 AM, it’s coffee, then devotions, prayer, and meditation time. It’s a difficult practice for sure. I try to focus solely on the quiet time and ignore the phone and all the notifications. It doesn’t always happen! Next it’s a noon Zoom prayer call with my community at church,” he explained. “We just pour out our hearts to God and each other—it’s really special.”