Dennis Quaid on His Marriage: ‘God Has Always Had a Hand in The Relationship’ 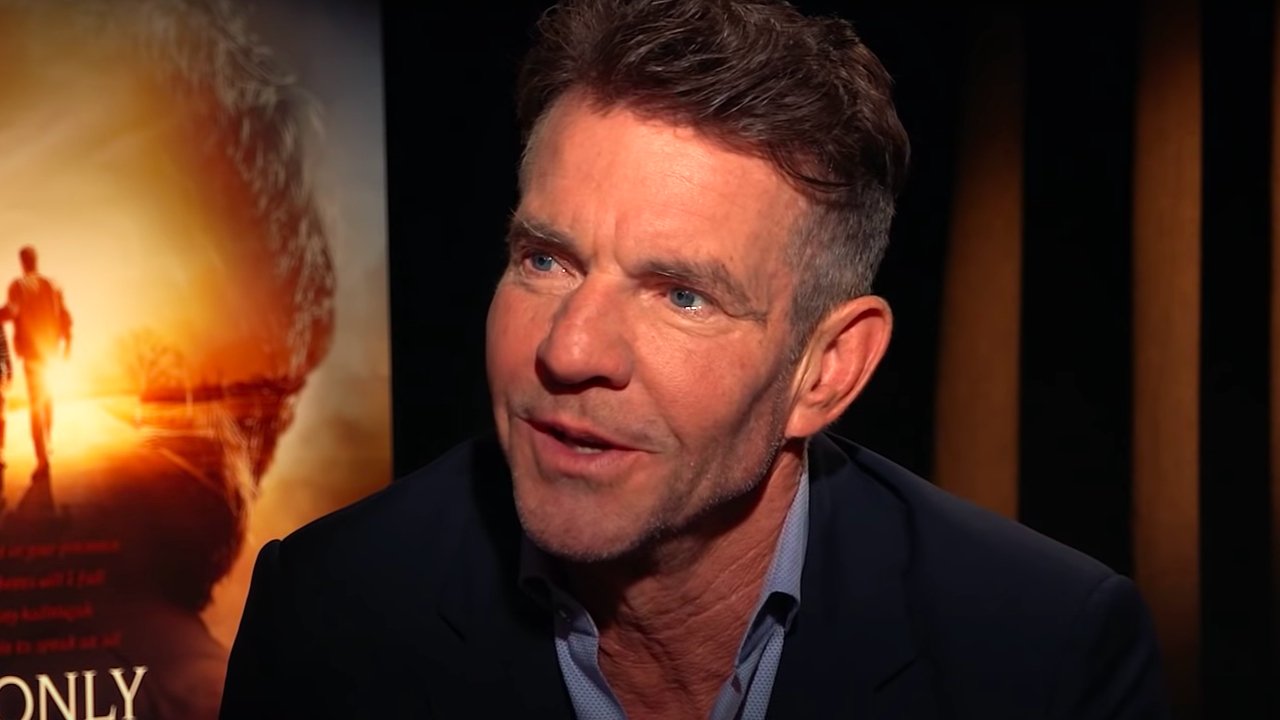 Dennis Quaid on His Marriage: ‘God Has Always Had a Hand in The Relationship’

Dennis Quaid thanks the Lord for his bride Laura Savoie. The two wed in an intimate ceremony in June 2020.

“We’re both Christians, and right from the start God has always had a hand in the relationship,” said Quaid. “I think that’s where the real strength comes from.”

In 2018, Quaid starred in the faith-based movie I CAN ONLY IMAGINE. Quaid was raised Baptist.

“I went around the world, actually, in my late 20s, and the question I had, as I went around the world was, ‘Who is God?’ I became a seeker, really,” Relevant reported. “So I came back, and I read the Bible cover-to-cover. For me, it’s Jesus; it’s the red words of Jesus. How simple it is. There really is redemption in that.”

I CAN ONLY IMAGINE won the Epiphany Prize® for the Most Inspiring Movie at the Movieguide® Awards Gala and Report to the Entertainment Industry in 2019.

Now that Quaid is a married man he told PEOPLE, “Everyone asks if you feel different [after being pronounced husband and wife] and I think it was just with everything that happened to have it actually done, it was kind of feeling of freedom, I think.”

Quaid added, “It was really a freedom that we can really start our lives together.”

Watch Quaid’s interview for I CAN ONLY IMAGINE below.