Disney and Sony’s Landmark Deal: Marvel, SPIDER-MAN to Appear on Disney Plus 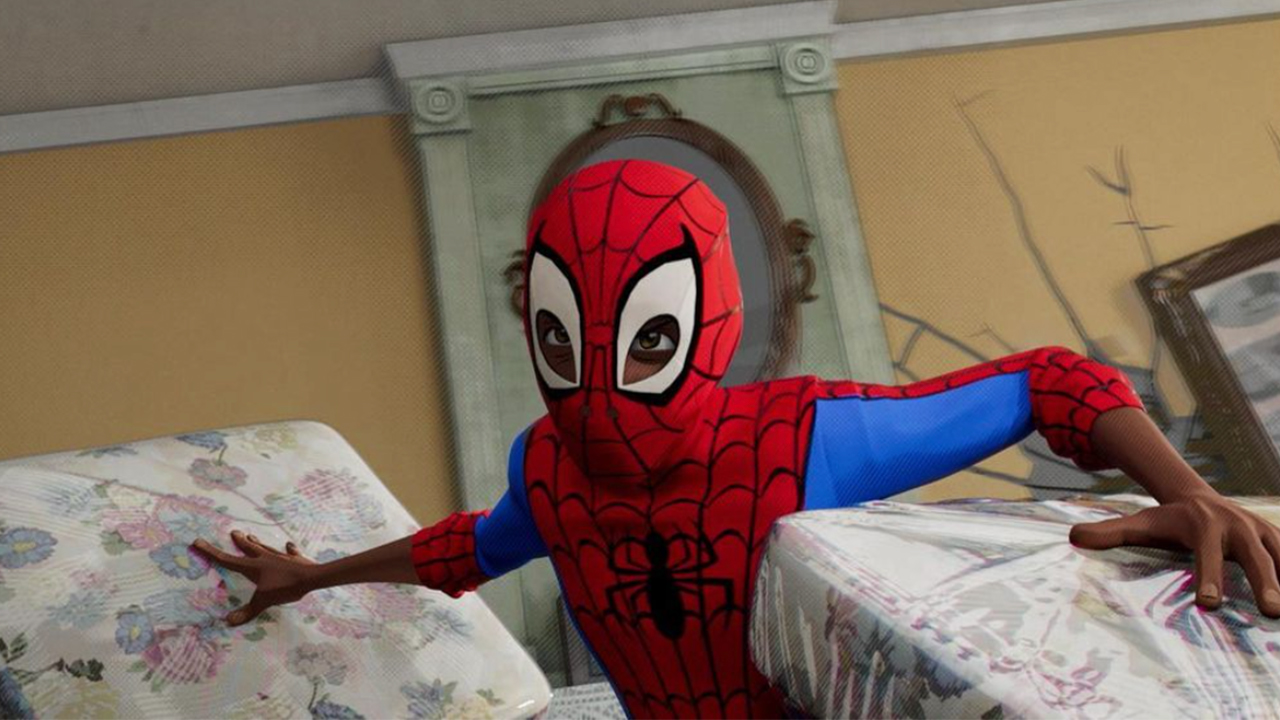 Disney and Sony’s Landmark Deal: Marvel, SPIDER-MAN to Appear on Disney Plus

Disney and Sony Pictures reached a licensing consensus in a landmark movie deal that will allow Sony’s SPIDER-MAN and other Marvel characters to stream on Disney Plus.

The licensing agreement means that Sony’s future theatrical lineup of movies, reportedly through 2026, can also release on Disney’s streaming and linear platforms—which includes a tremendous range of channels such as Disney+, Hulu, FX Networks, ABC, Disney Channels, and Freeform TV.

The agreement comes on the heels of Sony’s output deal with Netflix for titles in the lucrative post-theatrical release Pay 1 window. The Disney deal covers subsequent TV windows, meaning that the titles will land on Netflix first, about nine months after the start of a film’s theatrical run. Disney is scooping up for multiple platforms the windows previously reserved for ad-supported cable and broadcast airings of movies. The Netflix and Disney deals also run for the same license term.

The deal only applies in the U.S. market. Even so, Sony is expected to make upwards of $3 billion in movie licenses between Disney and Netflix.

“This landmark multi-year, platform-agnostic agreement guarantees the team at Disney Media and Entertainment Distribution a tremendous amount of flexibility and breadth of programming possibilities to leverage Sony’s rich slate of award-winning action and family films across our direct-to-consumer services and linear channels,” Chuck Saftler, head of business operations for ABC, Freeform, FX Networks and Acquisitions for Disney’s Media and Entertainment Distribution, said in a press release. “This is a win for fans, who will benefit from the ability to access the very best content from two of Hollywood’s most prolific studios across a multitude of viewing platforms and experiences.”

Keith Le Goy, president of worldwide distribution and networks for Sony Pictures Entertainment, said that the deal confirms Sony’s goal to tap into a larger audience.

“This groundbreaking agreement reconfirms the unique and enduring value of our movies to film lovers and the platforms and networks that serve them,” Le Goy said in the press release. “We are thrilled to team up with Disney on delivering our titles to their viewers and subscribers. This agreement cements a key piece of our film distribution strategy, which is to maximize the value of each of our films, by making them available to consumers across all windows with a wide range of key partners.”

Sony’s upcoming 2022 slate includes MORBIUS, UNCHARTED, BULLET TRAIN, and the sequel to SPIDER-MAN: INTO THE SPIDER-VERSE.