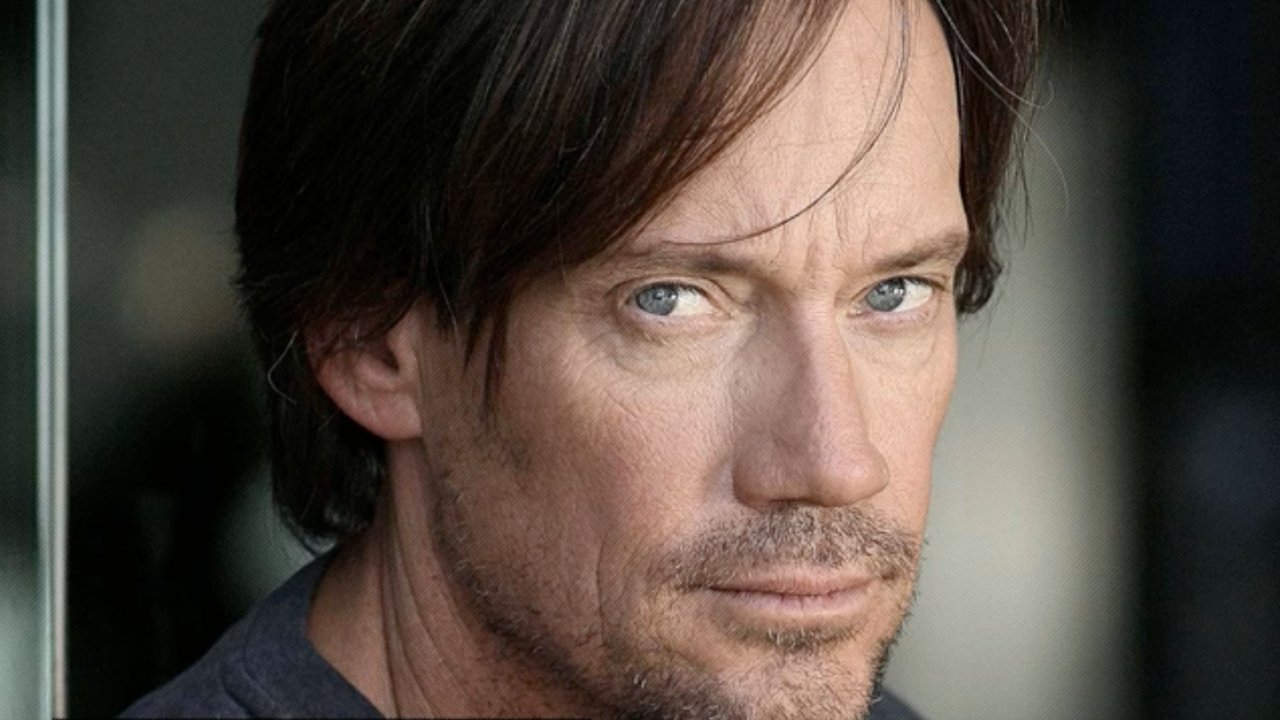 The 62-year-old, known for faith-based movies such as GOD’S NOT DEAD and SOUL SURFER, revealed that Facebook deleted his account and has yet to tell him why.

“I’ve been told absolutely nothing, I mean they’ve been shadow banning me for the last year telling me that they’re purposely only letting a select few people see the posts that I make,” Sorbo explained in a recent interview on FOX NEWS @ NIGHT. “And the posts that I make, I do a lot of humor and obviously Facebook doesn’t like humor because they don’t have anything to laugh about.”

Sorbo started a new account but claimed that users are unable to promote it.

Sorbo compared the circumstance to an episode of the popular 1990s sitcom SEINFELD, where Jerry reserves a rental car, but the service is out of cars.

“It’s like a ‘Seinfeld’ episode,” Sorbo laughed. “Where he’s trying to make a reservation at a rental car.”

While some celebrities say cancel culture is a form of accountability, Sorbo maintains that Facebook’s silence is nothing but censorship.

“That’s total cancellation. I mean look, I don’t post things that want to cause riots or cause fighting and anger and hate,” Sorbo explained. “I post things like, ‘Let’s have a discussion about this guys.’ Because we’re getting so many different things whether it’s wearing masks or not wearing masks, whether there’s voter fraud or not voter fraud. I say, why can’t we discuss those issues? But for whatever reason… their tolerance level is a one-way street with them. It’s difficult to fight that battle when they have all the power and they know they have all the power.”

Sorbo is candid about his conservatism and the importance of creating content that promotes biblical values in a world marred by division.

He may have been HERCULES, but Kevin Sorbo says more people recognize him from his work on faith-based projects than on secular ones.

“It just reminded me of what I’m doing for my part in a little way to be a harvester hopefully for Jesus and for God,” Sorbo told Movieguide®’s Evy Baehr Carroll in an interview for his new documentary, AGAINST THE TIDE…

Sorbo previously won the Grace Prize® for the Most Inspiring Performance in Movies in 2010 at the Movieguide® Awards Gala and Report to the Entertainment Industry for his role in WHAT IF.

“I wanted to do what movies and television did to me and to other people. I wanted to be in a medium that could make people think, make them laugh, make them cry, inspire them, teach them. Thank you, God,” Sorbo said.