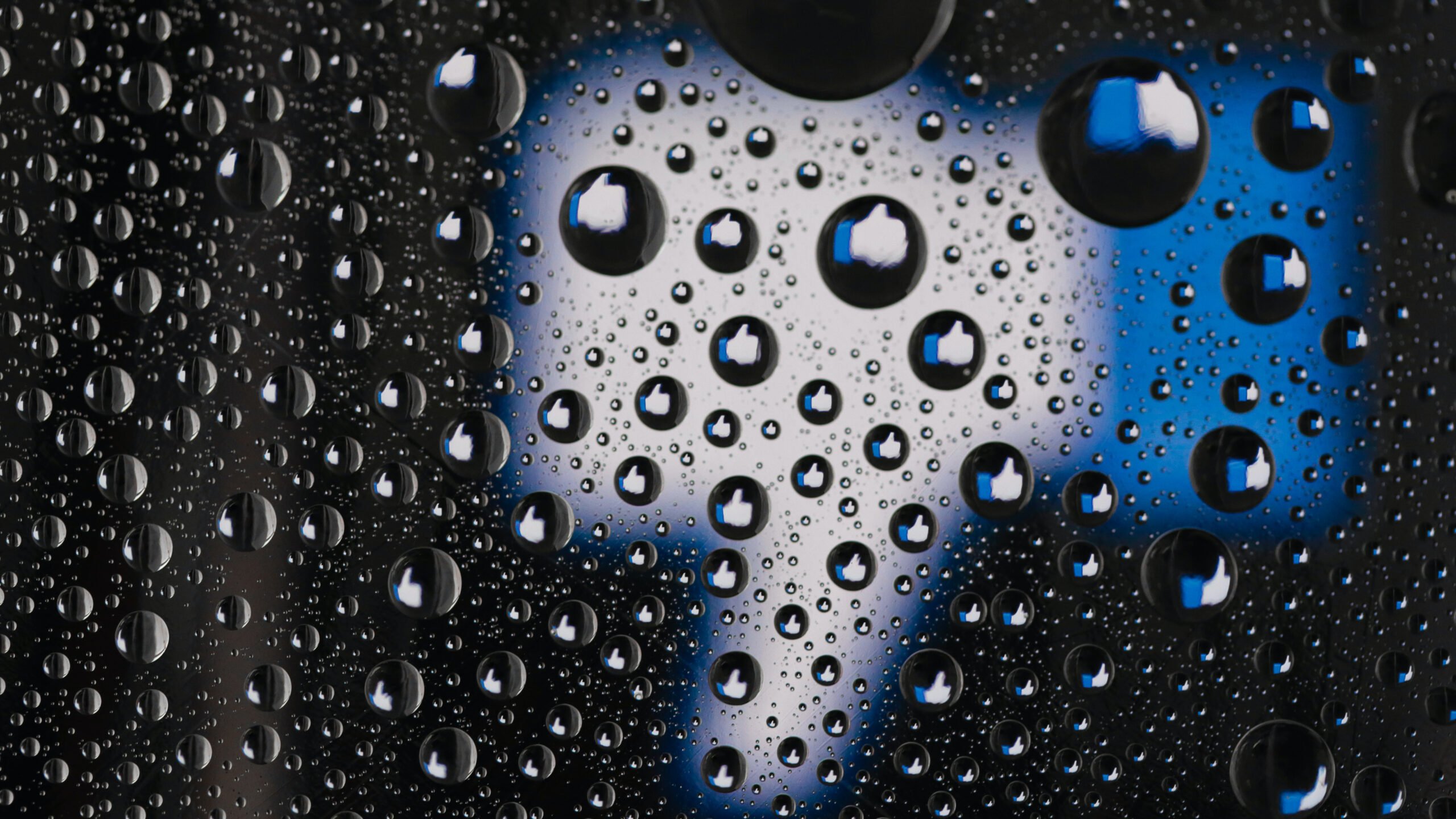 Photo by Barefoot Communications via Unsplash

In an article titled “Facebook Says Its Rules Apply to All. Company Documents Reveal a Secret Elite That’s Exempt,” writer Jeff Horwitz breaks down what the internal documents appear to show about the company as a whole.

“Mark Zuckerberg has publicly said Facebook Inc. allows its more than three billion users to speak on equal footing with the elites of politics, culture and journalism, and that its standards of behavior apply to everyone, no matter their status or fame,” Horwitz writes. “In private, the company has built a system that has exempted high-profile users from some or all of its rules, according to company documents reviewed by The Wall Street Journal.”

According to the WSJ, Facebook “exempted” almost 6 million users from any consequence after violating the social media’s guidelines and policies through a program labeled as “XCheck” or “cross check.”

The program, known as “cross check” or “XCheck,” was initially intended as a quality control measure for actions taken against high-profile accounts, including celebrities, politicians and journalists. Today, it shields millions of VIP users from the company’s normal enforcement process, the documents show. Some users are “whitelisted”—rendered immune from enforcement actions—while others are allowed to post ruleviolating material pending Facebook employee reviews that often never come.

In 2019, it allowed international soccer star Neymar to show nude photos of a woman, who had accused him of rape, to tens of millions of his fans before the content was removed by Facebook. Whitelisted accounts shared inflammatory claims that Facebook’s fact-checkers deemed false, including that vaccines are deadly, that Hillary Clinton had covered up “pedophile rings,” and that then-President Donald Trump had called all refugees seeking asylum “animals,” according to the documents.

A 2019 internal review of Facebook’s whitelisting practices, marked attorney-client privileged, found favoritism to those users to be both widespread and “not publicly Defensible.”

Despite attempts to rein it in, XCheck grew to include at least 5.8 million users in 2020, documents show. In its struggle to accurately moderate a torrent of content and avoid negative attention, Facebook created invisible elite tiers within the social network. In describing the system, Facebook has misled the public and its own Oversight Board, a body that Facebook created to ensure the accountability of the company’s enforcement systems.

The official Facebook document confirmed: “We are not actually doing what we say we do publicly… Unlike the rest of our community, these people can violate our standards without any consequences.”

Meanwhile, the platform threatened to remove multiple conservative pages, including those belonging to The Babylon Bee and Kevin Sorbo. Sorbo’s page has totally disappeared from Facebook after he spoke up about concerns about the coronavirus pandemic and regulations.

These Facebook documents are one set in a series found and reported on by WSJ.

“Teens told us that they don’t like the amount of time they spend on the app but feel like they have to be present,” an Instagram research manager wrote. “They often feel ‘addicted’ and know that what they’re seeing is bad for their mental health but feel unable to stop themselves.”

Derek Thompson, a writer for The Atlantic, responded to the WSJ’s article by noting that social media is “attention alcohol.”

“It has some beneficial qualities, but it’s not naturally wholesome,” Thompson said. “Many [people] use it often and love it and are basically okay. But a lot of people abuse it and develop unhealthy compulsions with it. Also, it’s functionally a depressant.”