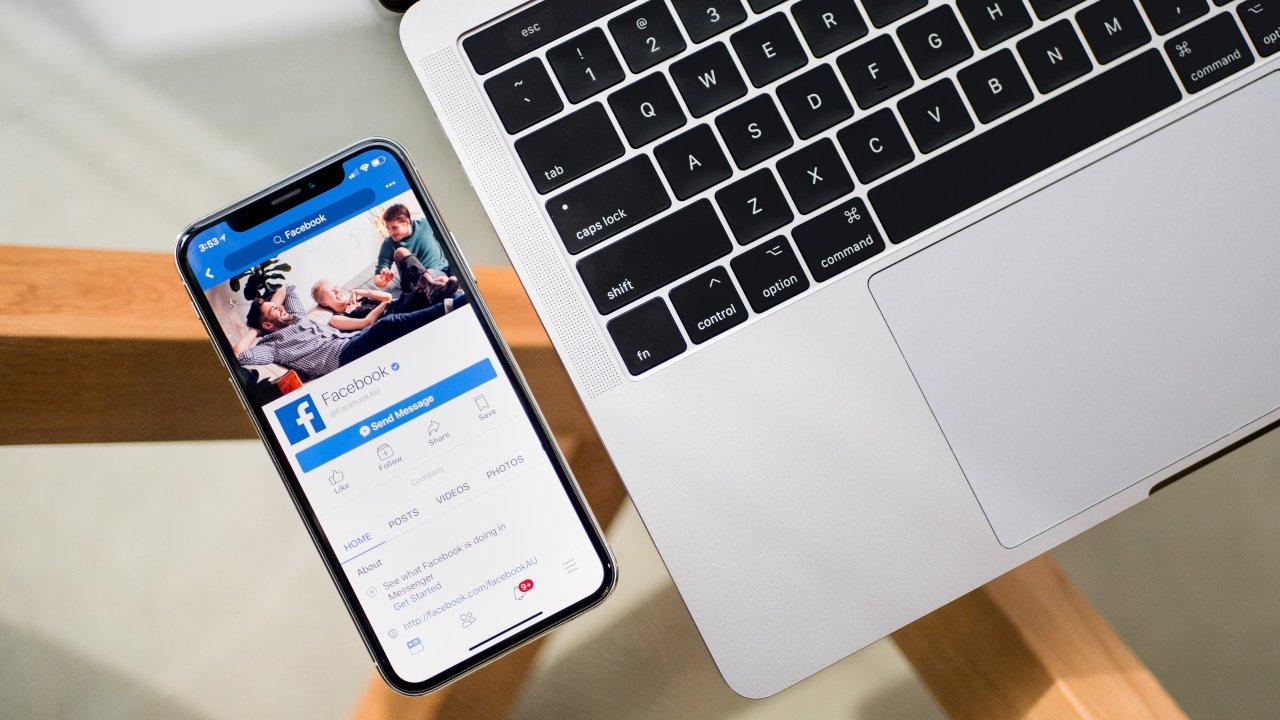 The bombshell Facebook Files continue to shed light on the social media giant’s efforts to censor conservatives and conservative information from the platform.

In a new article published to the Wall Street Journal, internal Facebook chats reveal how employees sought to limit conservative thought from newsfeeds.

Many Republicans, from Mr. Trump down, say Facebook discriminates against conservatives. The documents reviewed by the Journal didn’t render a verdict on whether bias influences its decisions overall. They do show that employees and their bosses have hotly debated whether and how to restrain right-wing publishers, with more-senior employees often providing a check on agitation from the rank and file. The documents viewed by the Journal, which don’t capture all of the employee messaging, didn’t mention equivalent debates over left-wing publications.

Much of the debate centered around Brietbart News, which the platform allows on their News Tab.

However, some of the internal chats reveal that employees thought the platform was giving conservative outlets a free pass because the site was afraid of political backlash.

Facebook employees, as seen in a large quantity of internal message-board conversations, have agitated consistently for the company to act against far-right sites. In many cases, they have framed their arguments around Facebook’s enforcement of its own rules, alleging that Facebook is giving the right-wing publishers a pass to avoid PR blowback. As one employee put it in an internal communication: “We’re scared of political backlash if we enforce our policies without exemptions.”

Facebook employees focused special attention on Breitbart, the documents show, criticizing Facebook for showcasing the site’s content in News Tab and for helping it to sell ads. They also alleged Facebook gave special treatment to Breitbart and other conservative publishers, helping them skirt penalties for circulating misinformation or hate speech.

Right-wing sites are consistently among the best-performing publishers on the platform in terms of engagement, according to data from research firm NewsWhip. That is one reason Facebook also is criticized by people on the left, who say Facebook’s algorithms reward far-right content.

Despite the chit-chat, Facebook’s actions show a clear anti-bias toward conservatives:

In May 2016, the tech blog Gizmodo reported that Facebook’s “Trending Topics” list routinely suppressed conservative news. Facebook denied the allegations, but the ensuing controversy prompted claims of bias from Republicans that haven’t let up.

Some internal documents show employee antipathy toward conservative media. In 2018, an engineer who had claimed on a message board that Facebook was intolerant of conservatives, left the company. When he took his critique to Tucker Carlson’s Fox News show, some Facebook employees criticized him for going on a network “so infamous and biased it can’t even call itself a news channel,” records from the message boards show. Various employees called Mr. Carlson a “white nationalist” and “partisan hack” who “looks as though he’s a Golden Retriever who has been consistently cheated out of a cache of treats.”

“Any dog comparison is a compliment as far as I’m concerned,” Mr. Carlson said in an interview.

The platform has also routinely censored conservative sites and slap “fact-checking” labels on information available from publishers other than the left-leaning mainstream media. The censorship is disheartening and worrisome, given that one-third of Americans get their news from the platform.