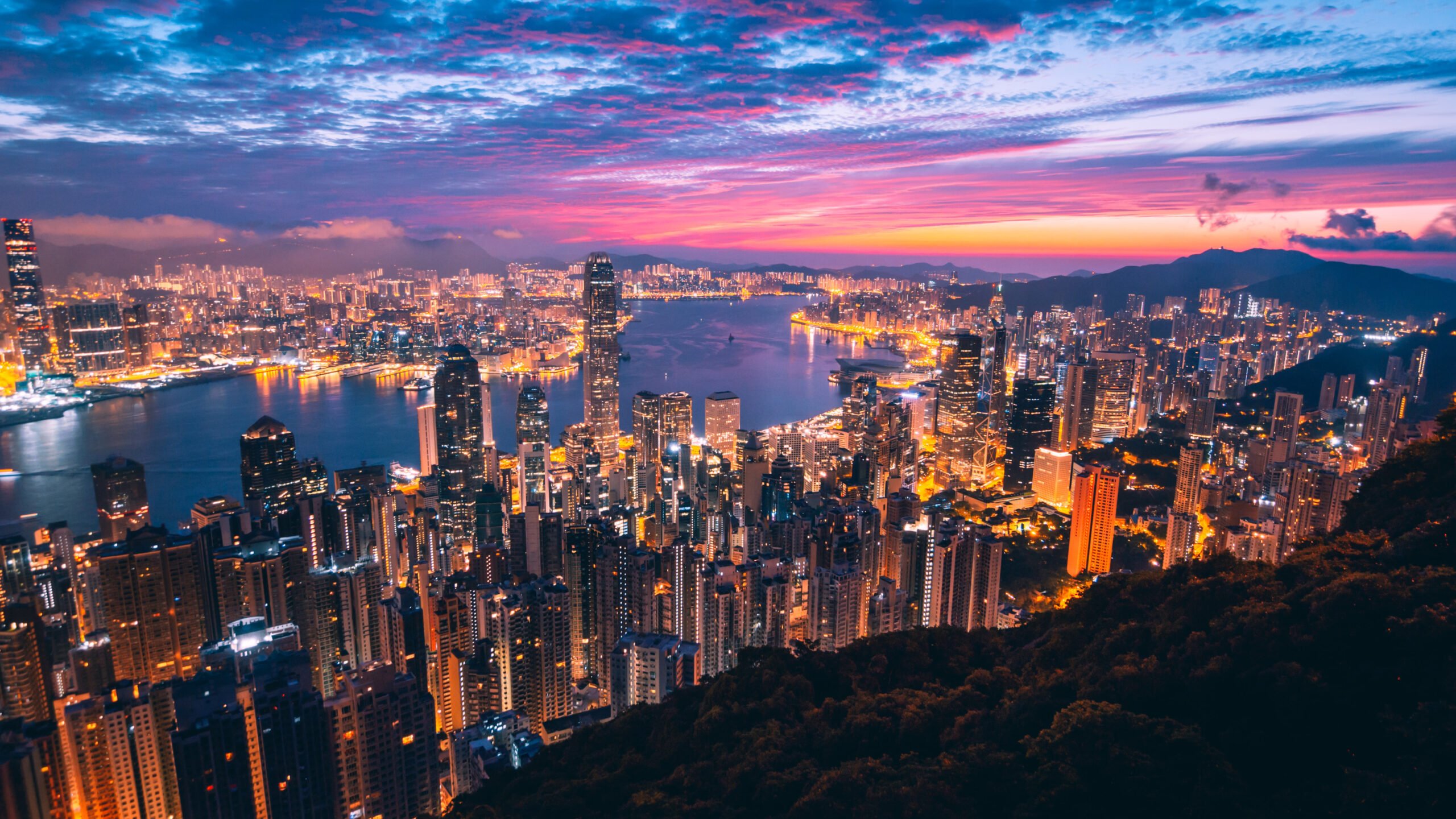 Photo by Simon Zhu via Unsplash

Under the new rules—which have been submitted to the Film Censorship Ordinance—censorship will affect a much broader selection of movies and shows in Hong Kong and also increase the penalties for any violations.

The move is yet another example of the encroaching Chinese-style government that seeks to upheave Hong Kong’s history of autonomy, politically and socially.

“The amendments this time are simple and straightforward. The aim is to consolidate our legal foundation regarding film censorship work so as to prevent acts against national security,” Yau said.

He added: “Under the proposed legislative amendments giving the chief secretary power to revoke the certificates of approval previously issued for films, there is a chance that past movies could be banned from public screening.”

The stricter scrutiny of previously licensed films could see a number of political films and documentaries about Hong Kong banned and potentially have repercussions for streaming services such as Netflix and Amazon. Films such as the Netflix doc Joshua: Teenager vs. Superpower and the anthology drama Ten Years, also streaming on Netflix, would fall foul of the city’s new censorship rules given their avowedly political and pro-democracy content.

The commerce secretary said there would be no appeal mechanism for films bans due to national security grounds, moreover, the censor can delay the vetting of films for up to 28 days if necessary.

In 2019, China “enacted a national security law… to quash the anti government protests” in Hong Kong.

The former British colony was an enclave of freedom nestled within the CCP. In 1997, Hong Kong was returned to China, and increased censorship loomed.

“How do you raise funds?” Evans Chan, a local filmmaker, questioned. “Can you openly crowdsource and say that this is a film about certain points of view, certain activities? It’s not just a matter of activist filmmaking or political filmmaking, but the overall scene of filmmaking in Hong Kong.”

But China’s hand in Hong Kong affairs has resulted in an overhaul in other areas of social life.

A Hong Kong government-issued statement added: “The film censorship regulatory framework is built on the premise of a balance between protection of individual rights and freedoms on the one hand, and the protection of legitimate societal interests on the other.”