China Will Now Censor Movies Beyond the Mainland 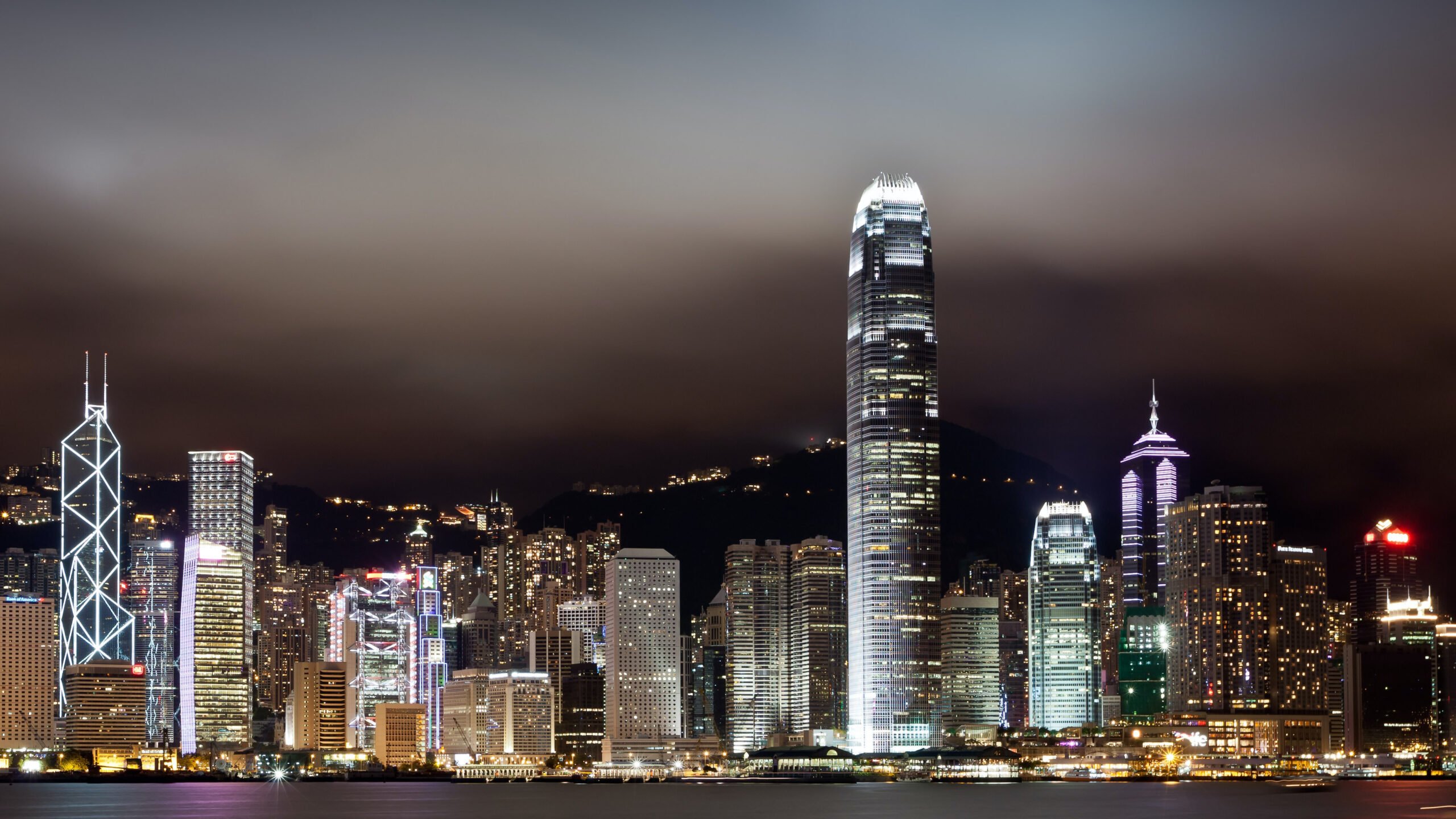 Photo by Thom Masat via Unsplash

China Will Now Censor Movies Beyond the Mainland

China’s movie censorship of movies will extend beyond the mainland and now apply to movies distributed in Hong Kong as well, according to a recent announcement.

The New York Times reported: “The new guidelines, which apply to both domestically produced and foreign films, come as a sharp slap to the artistic spirit of Hong Kong, where government-protected freedoms of expression and an irreverent local culture had imbued the city with a cultural vibrancy that set it apart from mainland megacities.”

During the 2020 pandemic, China overtook North America as the leader in the worldwide box office.

The coronavirus decimated the U.S. entertainment industry as theaters shuttered their doors, and movies and television shows halted production. Though some markets have reopened theaters, Hollywood blockbusters are scarce, and major markets continue to keep theaters closed. Meanwhile, China slowly lifted its regulations and reopened theaters.

China’s 2020 revenue reached just shy of $2 billion on Sunday after adding $46.4 million to the weekend’s running total. With the U.S. entertainment industry continually being forced to call audibles, the prediction is that China will hold the top spot in movie ticket sales for the remainder of the year.

The added pressure of censorship from the Chinese Communist Party (CCP) on foreign and domestic movies solidifies their control over a large portion of the global box office.

However, Hong Kong’s celebrated history in the industry could end with increased censorship and pressure from the CCP.

In 2019, China “enacted a national security law… to quash the anti government protests” in Hong Kong.

The former British colony was an enclave of freedom nestled within the CCP. In 1997, Hong Kong was returned to China, and increased censorship loomed.

“How do you raise funds?” Evans Chan, a local filmmaker, questioned. “Can you openly crowdsource and say that this is a film about certain points of view, certain activities? It’s not just a matter of activist filmmaking or political filmmaking, but the overall scene of filmmaking in Hong Kong.”

But China’s hand in Hong Kong affairs has resulted in an overhaul in other areas of social life.

A Hong Kong government-issued statement added: “The film censorship regulatory framework is built on the premise of a balance between protection of individual rights and freedoms on the one hand, and the protection of legitimate societal interests on the other.”

As the number of moviegoers in China’s thriving market grows exponentially, a new report revealed that Chinese theaters must show propaganda movies.