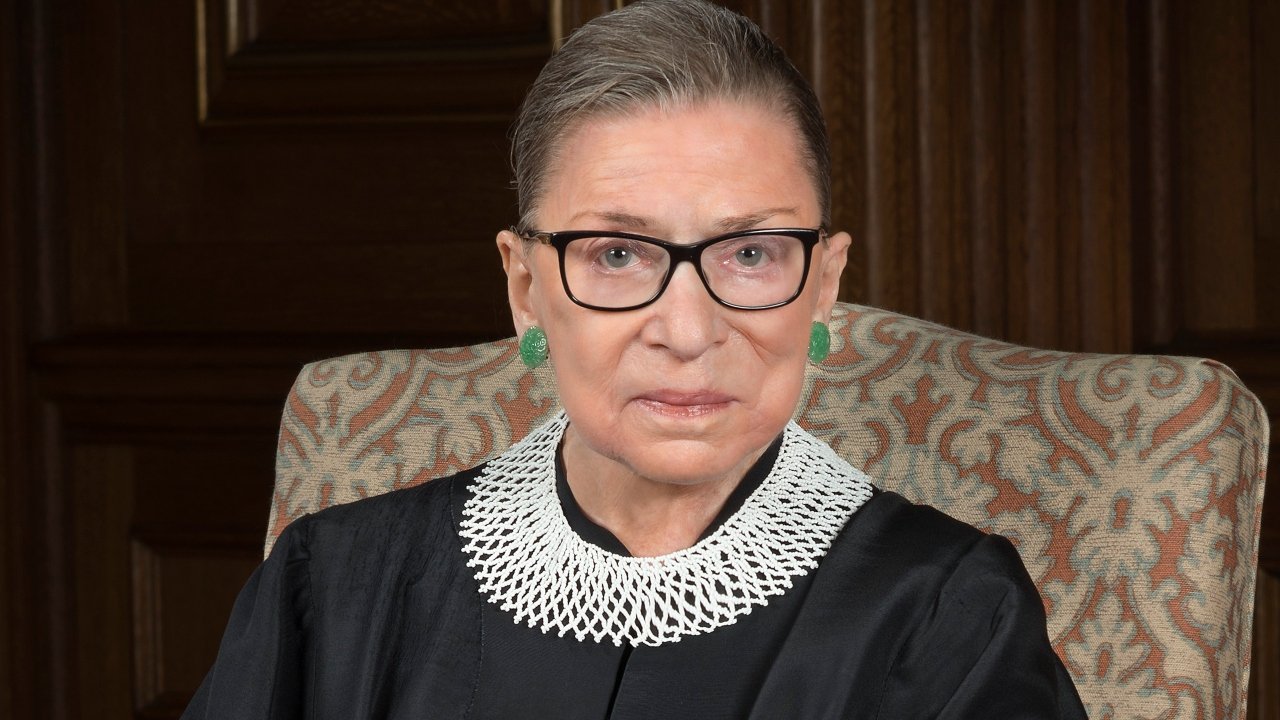 Supreme Court of the United States

Reporter Katie Couric admitted in her new memoir that she edited some of the comments former Supreme Court Justice Ruth Bader Ginsburg made about anthem kneeling.

The liberal Ginsburg reportedly told Couric during an interview that athletes who chose to kneel during the National Anthem were showing “contempt for a government that has made it possible for their parents and grandparents to live a decent life.”

Ginsburg then went on to say, “They probably could not have lived in the places they came from…as they became older they realize that this was youthful folly. And that’s why education is important.”

After the interview, Couric says that the head of SCOTUS Public Affairs contacted her and asked that the comments not be included in the story, as the justice misspoke.

Couric says she was conflicted, and ultimately opted to eliminate some of Ginsburg’s comments.

Couric did, however, include Ginsburg’s comments that she thought the decision to kneel was “dumb and disrespectful. I would have the same answer if you asked me about flag burning. I think it’s a terrible thing to do, but I wouldn’t lock a person up for doing it. I would point out how ridiculous it seems to me to do such an act.”

Couric’s blatant censorship reinforces the need for media discernment in all areas of entertainment consumption, especially the news.

Anthem kneeling has drawn intense discussions from both supporters and opponents. Willie and Korie Robertson previously addressed the controversial practice in their Facebook Watch Series, AT HOME WITH THE ROBERTSONS.

In the episode, the former DUCK DYNASTY couple welcomed NFL players to discuss why they choose to take a knee during “The Star-Spangled Banner.”

“I just felt like the flag should really bring us together … that just feels a little un-American,” Robertson said.

“At what point is it appropriate to make your point? I just kind of wanted to dig into that,” Robertson said of his discussion with the players. “I would hope we could see the flag and realize even in our differences that it kind of pulls us together although, we see maybe it doesn’t. I’ll still stand [during the National Anthem] cause that’s what I’m going to do and just because someone — especially our guests that came in — just because they don’t’ doesn’t make me dislike or hate them at all. I can understand it better.”

Basketball legend Charles Barkley also addressed the controversy, saying people are not “bad” if they choose not to kneel during the anthem.