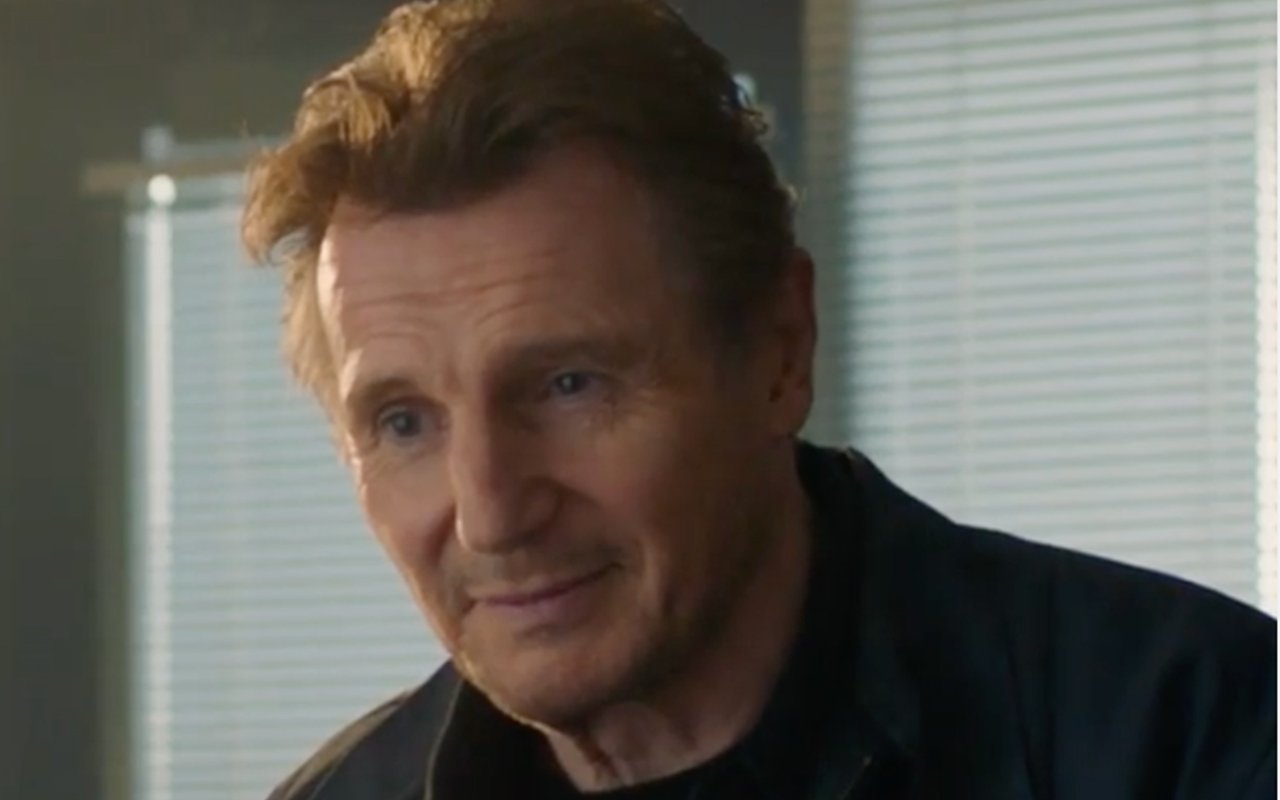 Many distributors are wary about releasing their box office earnings due to low numbers. However, Open Road’s honesty helps exhibitors and other distributors better evaluate the market.

“Open Road is proud to support U.S. theatres with Liam Neeson in a role that audiences will love,” Open Road founding CEO Tom Ortenberg said. “We know many Americans across the country are excited to be back at the movies.”

And HONEST THIEF could be a worthwhile watch for your family.

Neeson’s other signature action movies, which target a mostly adult male audience, made twice or even triple what the HONEST THIEF made on opening night; save for TAKEN. Neeson’s COLD PURSUIT posted $540K on its Thursday debut last year, THE COMMUTER earned $700K, and RUN ALL NIGHT grossed $455K.

With counties and the cities in California able to accommodate 50% in their movie theaters, the promising ticket sale numbers of HONEST THIEF and THE WAR WITH GRANDPA could mean a quicker return to a healthier box office.

There's nothing more dangerous than an honest thief. Liam Neeson stars in #HonestThief, in theatres October 16.