Logan Shroyer Reflects on ‘God’ and ‘Family’ in THE WALTONS: HOMECOMING 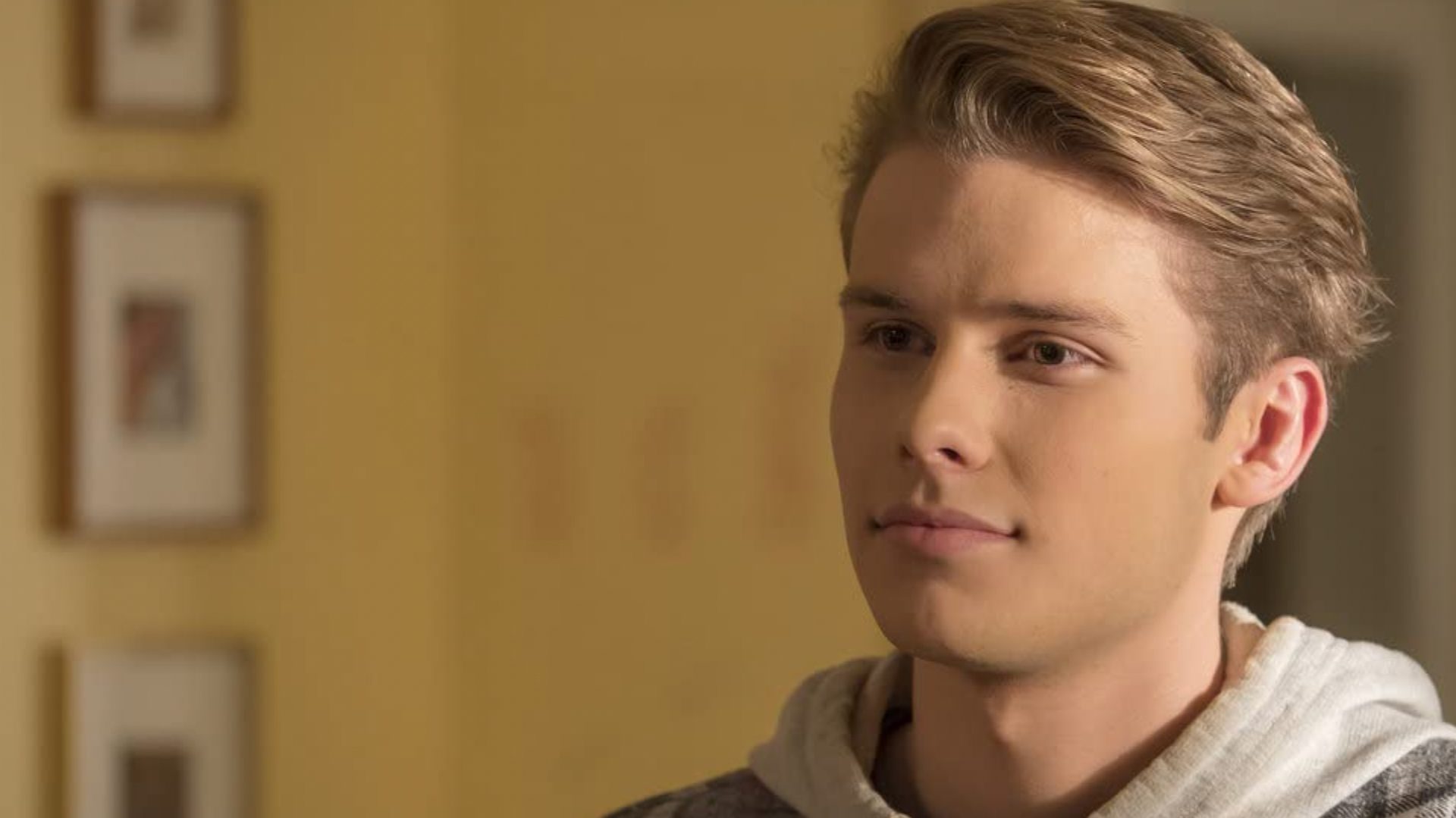 Logan Shroyer Reflects on ‘God’ and ‘Family’ in THE WALTONS: HOMECOMING

THIS IS US actor Logan Shroyer has taken on the mantle as the iconic character John Boy in the upcoming Christmas special, THE WALTONS: HOMECOMING.

“I think the reaction so far has been really phenomenal. And I actually recently got to see the movie, I think we did a really good job. I’m really happy with it,” Shroyer told Movieguide®.

Based on the beloved 1970s series, THE WALTONS: HOMECOMING focuses on the eldest of the Walton siblings, John Boy, and his responsibilities.

In THE WALTONS: HOMECOMING, premiering on The CW TV Network, the father of a Christian family in Appalachia during the Great Depression tries to get home for Christmas, but a big snowstorm intervenes. John, the father, has to work in Charlottesville, miles away from home, to provide for his family. Although there is no Christmas vacation, John manages to arrange his schedule to come home for Christmas. However, a big snowstorm intervenes. When the road to Charlottesville is closed, the oldest son, John-Boy, borrow the car of two spinsters to go off to find his father. Will there be a Merry Christmas with answered prayers?

Shroyer said that he hopes that people take away the special’s central message of family and faith.

“The thing that’s so interesting is the relevance of the Depression nowadays. It is so interesting, because with COVID, in the pandemic, the reality of their situation is they’re just stuck in their home with their family,” he said. “Recently, most people just experienced that. And dealing with money problems and all that kind of stuff. I just hope that people take away the sort of core beautiful family message of the Waltons; family is everything and you gotta love each other, and no matter what’s going on, you gotta you gotta deal with each other.”

“There’s obviously the God aspect, as well. So hopefully, like, that makes people think or satisfies that for people. There’s kind of like something for everybody, whether you’re identifying with Mary Ellen or John boy or mom and dad or whoever,” he added.

Watch the video below to see his full interview. THE WALTONS: HOMECOMING premieres on The CW on Nov. 28.