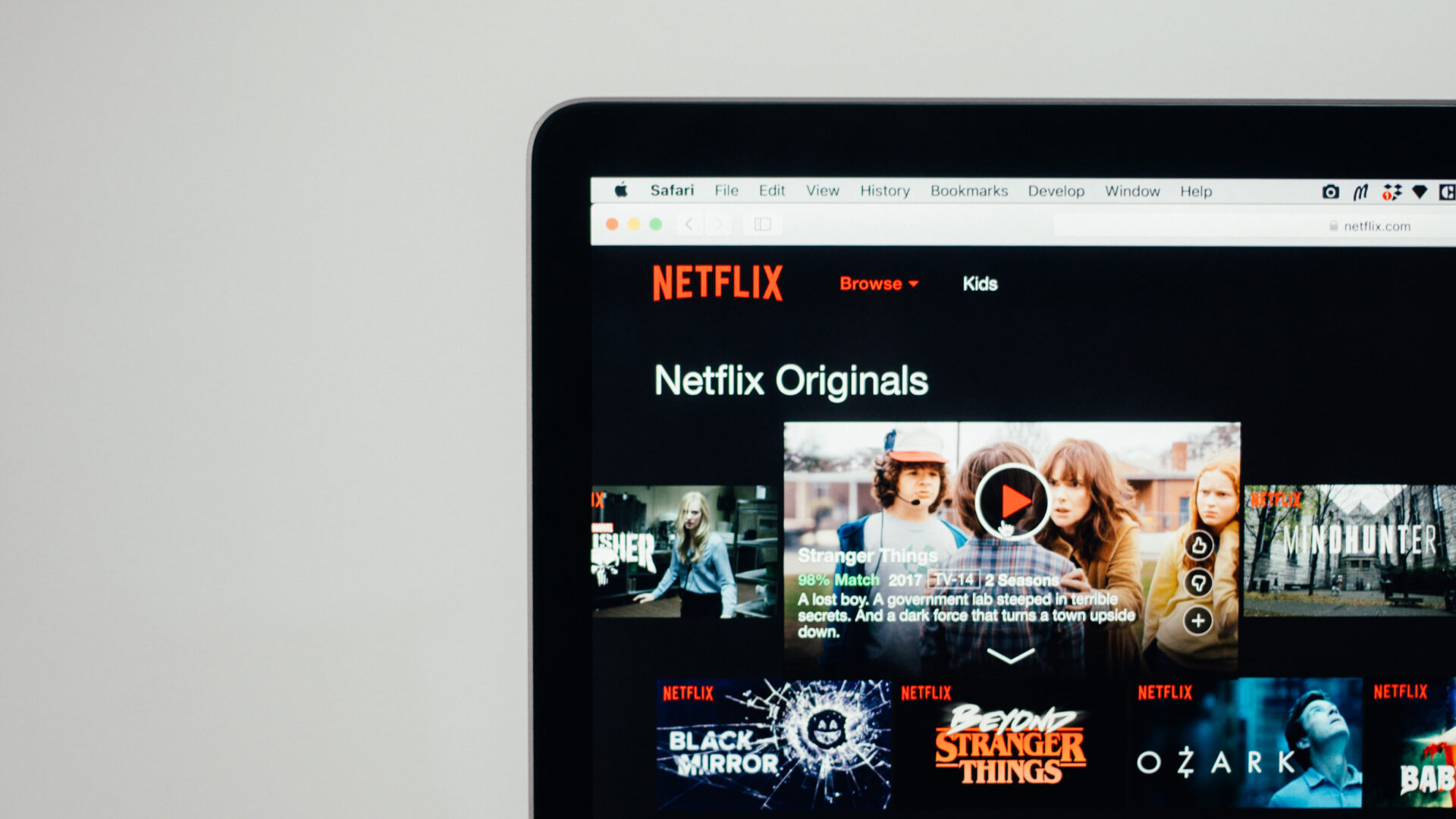 Netflix announced an update to the way they decide their in-app top 10 lists.

Previously, the streaming giant assessed its most successful series or movies based upon how many subscribers watched the first two minutes. However, a series or movie’s success will now be determined by the total number of hours viewed.

Netflix came under fire in 2020, as streamers took the reins on the leading entertainment platform due to the COVID-19 lockdowns, for lack of transparency regarding their content’s success, or lack thereof.

Netflix announced that it will change the way it releases streaming data, and will release hours viewed rather than households or accounts.

“There is some difference in rankings… but we think engagement as measured by hours viewed is a slightly better indicator of the overall success of our titles and member satisfaction. It also matches how outside services measure TV viewing and gives proper credit to rewatching,” the company stated in a letter to shareholder.

Netflix counted a “view” as any household that streams a movie for more than two minutes.

This means that a family could turn on SQUID GAME, watch it for five minutes, then turn it off due to the gratuitous content, but Netflix would still include that household in their reporting figures.

“The catch was that Netflix provided the ranking and the numbers itself, meaning there was no way to verify any of it,” said Sam Barsanti of the AVClub.

Netflix, which is not required to reveal data to the public, also announced that it would hire an accounting firm, EY, to review its data and publish a public report next year.

“Having looked at the different options, we believe engagement as measured by hours viewed is a strong indicator of a title’s popularity, as well as overall member satisfaction, which is important for retention in subscription services,” Pablo Perez De Rosso, VP of content strategy, planning and analysis for Netflix, wrote in a company blog post. “In addition, hours viewed mirrors the way third parties measure popularity, encompasses rewatch … and can be consistently measured across different companies.”

Netflix added that a show’s popularity should be reflected in its total hours viewed, but necessarily in its completion.

“We believe that whether you miss the end of one episode in a 10-hour series (a crying baby or Netflix and chill), or you don’t wait for the Easter egg in the credits sequence, or you rewatch one scene multiple times rather than the whole film, all that viewing should be reflected in the popularity of the title,” De Rosso said.