Netflix to Change the Way It Reports Streaming Data 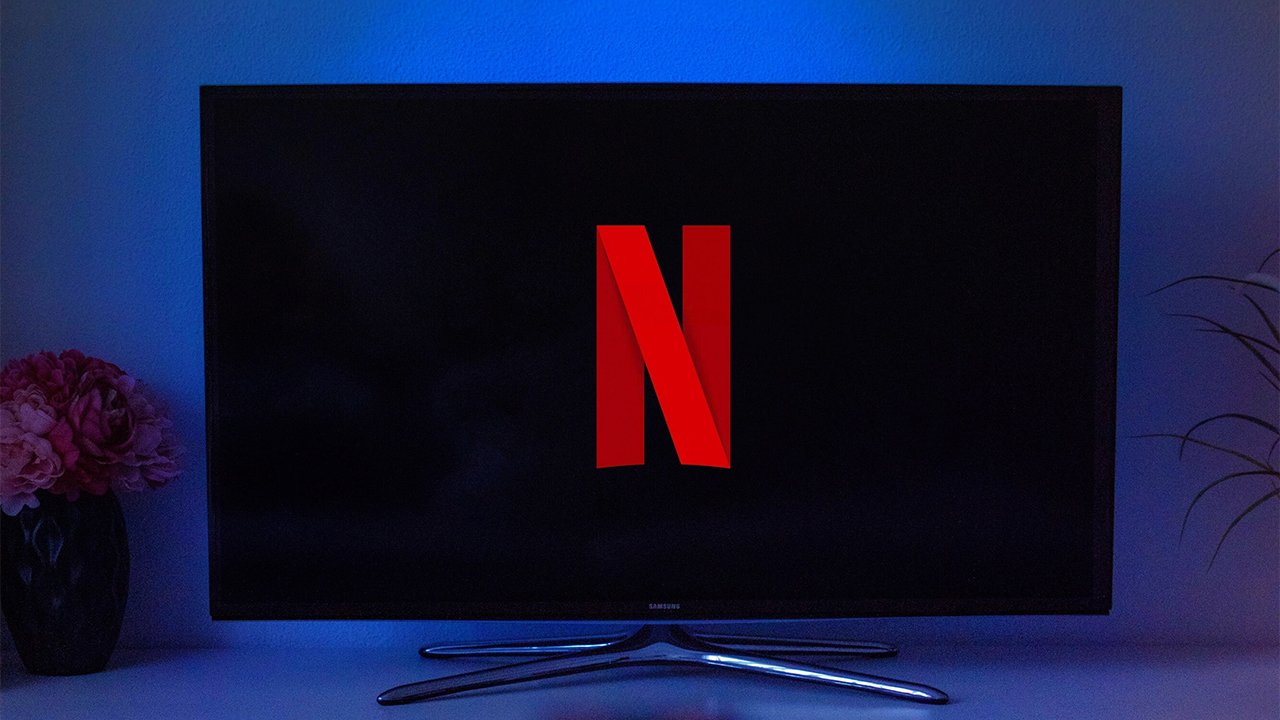 Netflix to Change the Way It Reports Streaming Data

Netflix announced that it will change the way it releases streaming data, and will release hours viewed rather than households or accounts.

“There is some difference in rankings… but we think engagement as measured by hours viewed is a slightly better indicator of the overall success of our titles and member satisfaction. It also matches how outside services measure TV viewing and gives proper credit to rewatching,” the company stated in a letter to shareholder.

The streaming giant said they were changing their data tracking strategy “so our members and the industry can better measure success in the streaming world.”

Netflix previously came under fire for what it counted as a “view.”

As Movieguide® previously reported, Netflix counted a “view” as any household that streams a movie for more than two minutes.

This means that a family could turn on SQUID GAME, watch it for five minutes, then turn it off due to the gratuitous content, but Netflix would still include that household in their reporting figures.

“The catch was that Netflix provided the ranking and the numbers itself, meaning there was no way to verify any of it,” said Sam Barsanti of the AVClub.

Counting hours instead of households will totally revamp Netflix’s top content, dropping some immoral and excessively gratuitous series such as SEX/LIFE out of the Top 10. The Movieguide® Award-nominated THE OLD GUARD would remain in the Top 10.