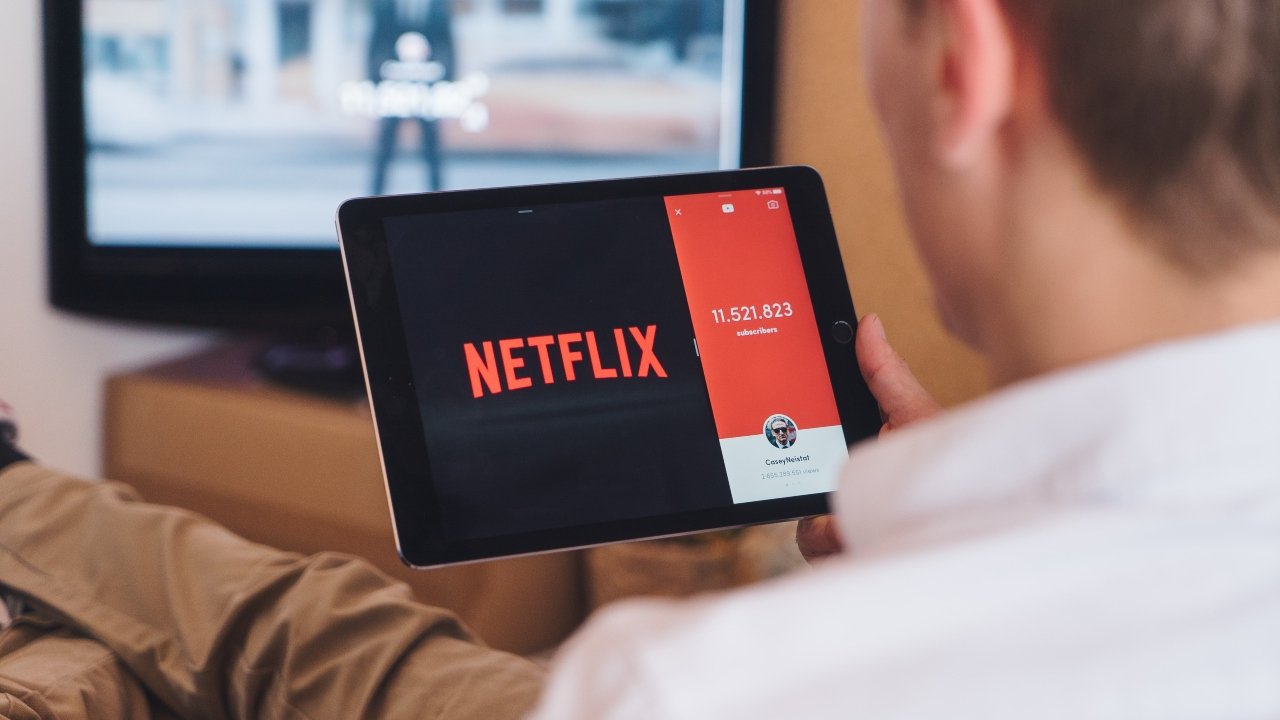 Photo by CardMapr on Unsplash

Netflix added 10 million subscribers in the second quarter this year amid the covid pandemic with much of the world quarantining at home.

Netflix counts a “view” as any household that streams a movie for more than 2 minutes.

Unfortunately, most of these movies require significant discernment and/or are unacceptable for families.

While this list may look dismal, we are not without hope.

Instead of complaining or boycotting, this is an opportunity to press into Hollywood and tell Reed Hastings of Netflix and other streaming executives that we demand quality family entertainment.

Movieguide® has proven over decades that movies with family and faith content outperform their gratuitous counterparts in the box office. Though streaming provides a different path of revenue, it’s logical that the same formula would apply to streaming content.

If Hastings and other top executives were to include more biblical elements in their projects – redemption, forgiveness, kindness, sacrifice – they would see increase in views.

Instead, Netflix is banking on the false narrative that sex and violence sell. Right now, that appears to be what the numbers confirm.

The good news is that in a separate study, Forbes found that family-friendly movies are considered the most “viral” on Netflix. The study analyzed what movies continually ranked in the Top 10 streaming category, regardless of origin.

The two movies that top the list are THE ANGRY BIRDS MOVIE 2 and DESPICABLE ME.

Movieguide® awarded DESPICABLE ME as one of the Best Movies for Families in 2010.

Bean notes that these movies, “Didn’t hold the No. 1 spot on the Top 10 very often, but they’ve trended consistently enough over the past several months that they’ve become the top two movies on all of Netflix.”

He also reveals that ANGRY BIRDS 2 spent nine weeks at No. 1 and was in the top 10 until late April, while DESPICABLE ME spent six weeks in the top spot.

Farther down the list, SPACE JAM and CLOUDY WITH A CHANCE OF MEATBALLS are listed.

The point system, and list, proves that family-friendly movies that contain Christian and Biblical elements have a long-lasting impact.

It further proves Movieguide®’s mantra that family-friendly movies are more popular than their gratuitous counterparts.

This should be another indicator to those in the industry that movies the whole family can enjoy never go out of style, no matter how long ago they were on the big screen.

If families speak up, we could see significant change in the type of content streaming platforms have to offer. Now is not the time to bury our heads in the sand and just ignore the onslaught of unacceptable movies.

We must demand more quality family-friendly movies from these platforms. We must advocate for our children and understand how wholesome movies positively affect their cognitive development.

Let us prayerfully take action to ensure that high-quality, family-friendly entertainment will soon come out of Netflix.