Nick Cannon On Tragic Loss of 5-Month-Old Son Zen: ‘I See It As A Blessing That I Got To Be There’ 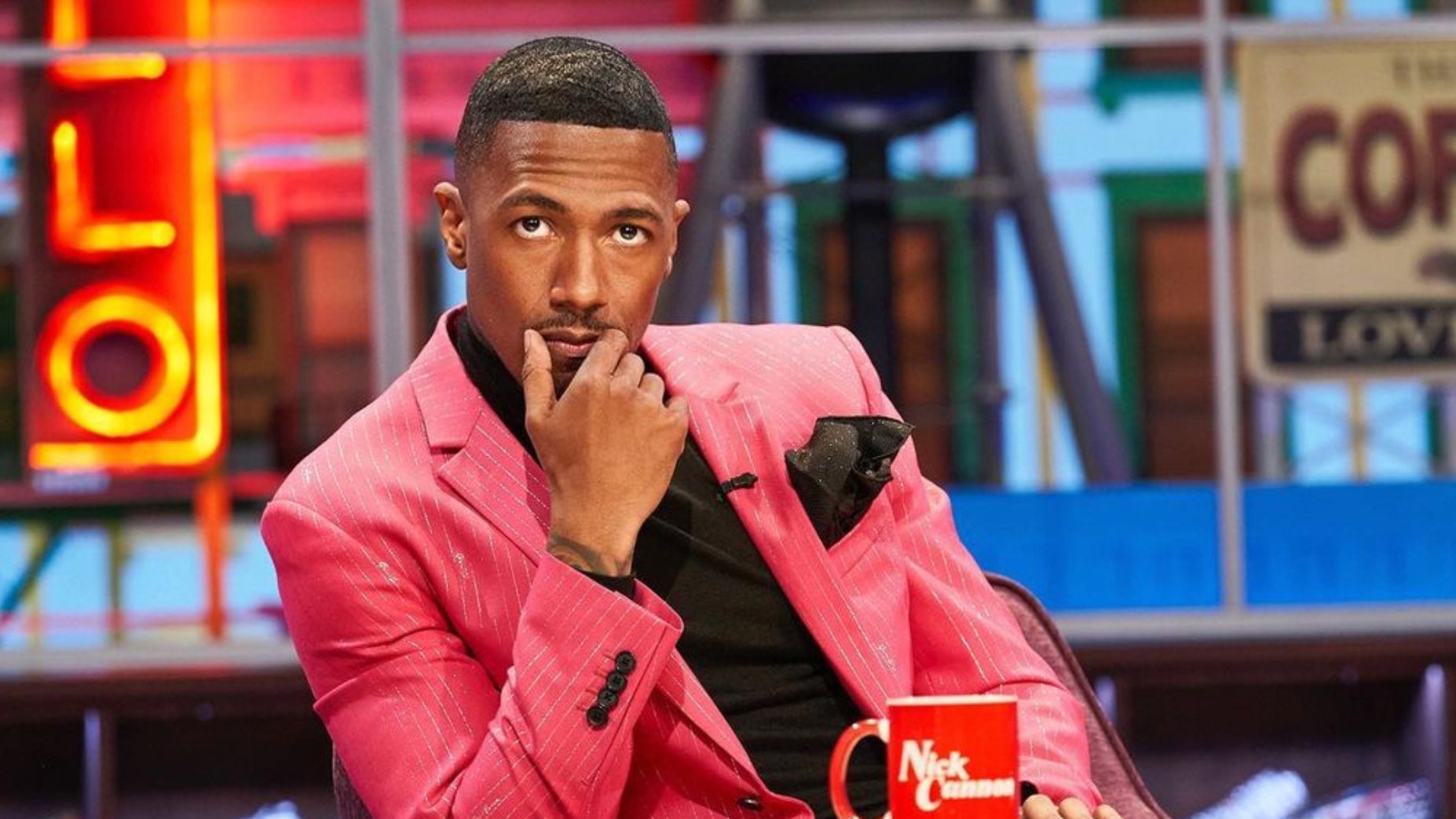 Nick Cannon On Tragic Loss of 5-Month-Old Son Zen: ‘I See It As A Blessing That I Got To Be There’

Nick Cannon recently shared the news that his 5-month old son, Zen, died due to a brain tumor.

Cannon and Zen’s mother, Alyssa Scott, noticed odd breathing patterns that made them take Zen to see the doctor.

“It sounded like he had fluid in his lungs, like a sinus infection or something,” Cannon told PEOPLE in an interview. “They didn’t think it to be anything too concerning.”

But after persistent health problems, doctors diagnosed Zen with high-grade Gliomas, tumors that are found on the brain and spinal cord.

“These tumors can grow and spread quickly,” Dr. Joffre E. Olaya, who treated Zen, said. “They are very difficult to treat.”

Despite various treatments, the tumor continued to grow.

“We started asking, ‘Is there a way to prevent this? If not, how long do we have?'” Cannon said. “The conversations quickly turned to, ‘How can we give him the best life for the time that he does have?’ It could be weeks, it could be months, it could be years.

“We were having quality-of-life conversations,” he continued. “We could have had that existence where he would’ve had to live in the hospital, hooked up to machines, for the rest of the time. From someone who’s had to deal with chemotherapy before, I know that pain. To see that happen to a 2-month-old, I didn’t want that. I didn’t want him to suffer.”

Cannon said that each month Zen was alive was cause for celebration.

“We focused on Disneyland, our favorite place. Every month we would celebrate his birthday, just really seeing it as a victory every time he had a milestone that he was still here with us,” he said.

But after Thanksgiving, Zen’s health took a turn for the worst.

“You could tell he was struggling,” Cannon explained. “He was gasping for air. We’d wake up, and he wouldn’t be breathing for maybe five to 10 seconds at a time, and then he’d let out a huge gasp. You could see it frightened him. It was the scariest thing I’ve ever experienced.”

“I was like, ‘We have to watch the sun rise and just be there with him one last time,'” Cannon said. “It was beautiful.”

On Dec. 5, Cannon and Scott said one final goodbye to their son Zen.

“I see it as a blessing that I got to be there,” Cannon said. “Alyssa says, ‘I think he was just waiting for you.’ ”

Movieguide® previously reported that Cannon first revealed the news to the public on his talk show:

Cannon shared the 10-minute segment from his show on social media on Tues. Dec. 7, two days after Zen’s death.

“He puts the most and heaviest weight on the shoulders of his strongest soldiers,” Cannon added. I’m here showing that I can fight through this.”

The father of seven also thanked loved ones and the hospital for caring for him, Zen, and his family.