‘No One Is Safe’: Johnny Depp Warns of Cancel Culture’s Ramifications 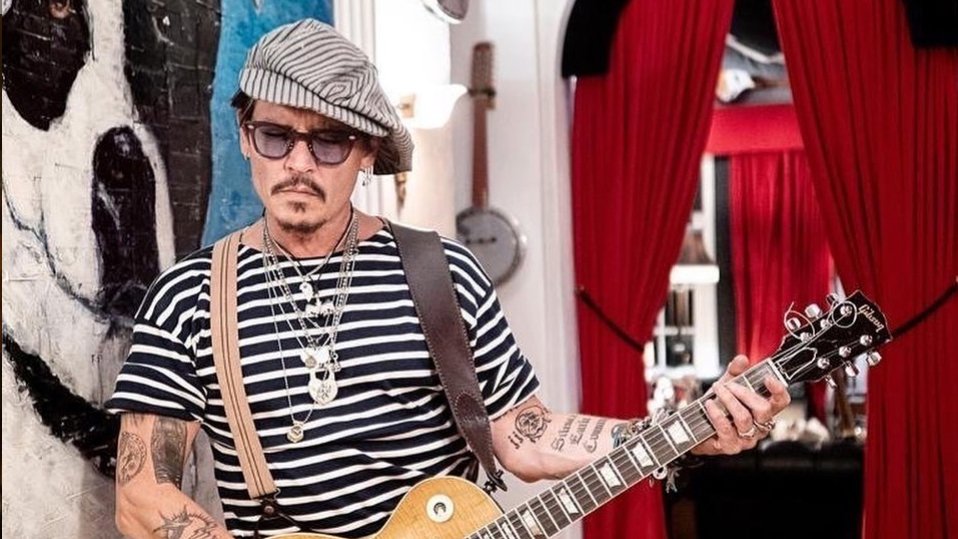 ‘No One Is Safe’: Johnny Depp Warns of Cancel Culture’s Ramifications

At a recent press conference, PIRATES OF THE CARIBBEAN actor Johnny Depp blasted current cancel culture and encouraged people to stand up for truth.

Depp attended the San Sebastian Film Festival to receive his Donostia Lifetime Achievement Award. However, one journalist questioned the actor on his thoughts of cancel culture.

“It’s a very complex situation because it can be seen as an event in history, that lasted for however long it lasted for, this cancel culture or this instant rush to judgment based on essentially what amounts to polluted air that is exhaled,” Depp said.

Depp is no stranger to judgment and claims that Hollywood has boycotted him from acting in American movies due to his legal battle with actress and ex-wife Amber Heard. Depp sued Heard after she made a public statement about her then-husband’s involvement in domestic abuse. Heard’s accusation came in 2018, after the couple’s divorce in 2016.

“Do I feel safe myself? Yeah, I do now,” the actor said. “However, it’s so far out of hand now that I can promise you that no one is safe. Not one of you. Not one of you… as long as someone is willing to say one sentence. It takes just one sentence and there is no more ground. The carpet has been pulled.”

“It’s not just me this has happened to,” he added. “It’s happened to a lot of people. This type of thing has happened to women, men and children who have suffered from various types of unpleasantries and they sadly, at a certain point, begin to think that it’s normal.”

In 2018, a U.K.-based tabloid called The Sun called Depp a “wife beater,” which he took to court. However, the judge ruled that the words were “subsantially true.”

“I believe that if you are armed with the truth, then that’s all you need,” he said, not directly referencing the legal battle. “It doesn’t matter if a judgement…has taken some artistic license.”

He concluded his answer by encouraging people to stand up for truth and stand with people experiencing cancel culture.