After Pornhub’s Takedown, Is There a Renewed Hope for Redeeming Media? 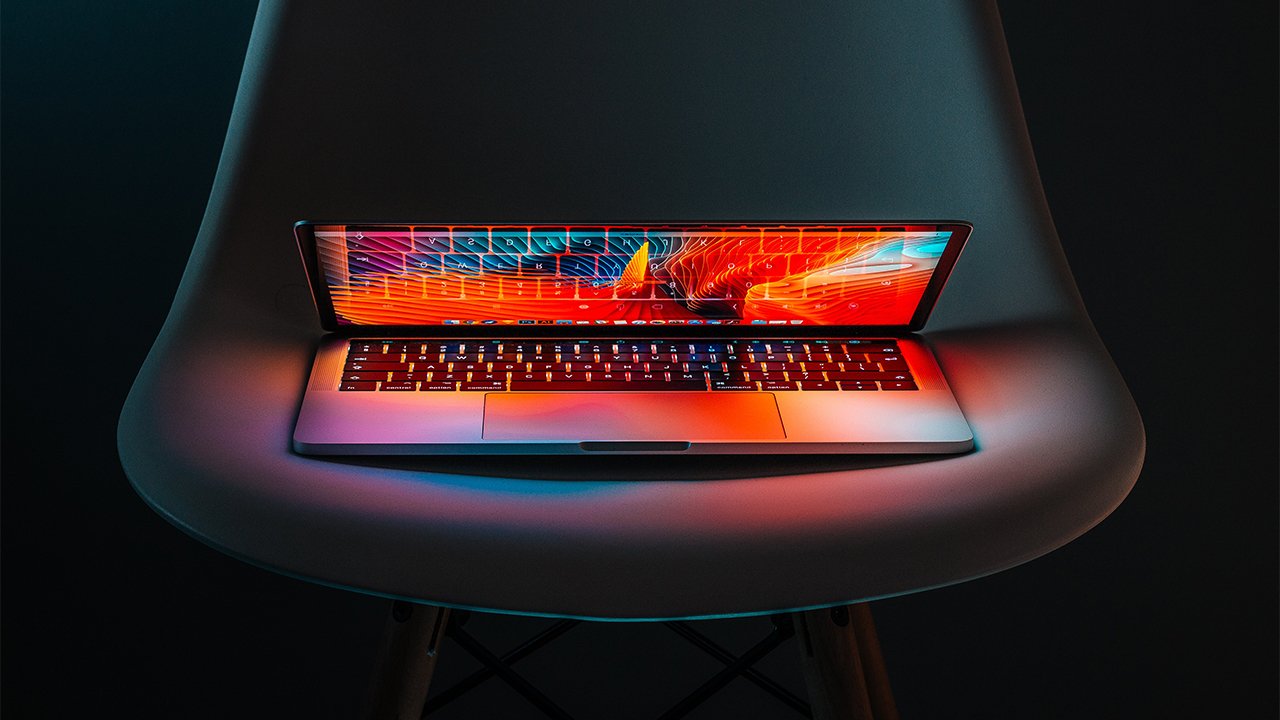 Photo by Michal Kubalczyk via Unsplash

After Pornhub’s Takedown, Is There a Renewed Hope for Redeeming Media?

Kristof asks: “Why does Canada allow this company to profit off videos of exploitation and assault?”

Regardless of Pornhub’s intrinsic immorality, Kristof notes that the company claims that they are a “wholesome” brand that celebrates sex and sexuality safely.

However, Kristof’s report found otherwise: “Its site is infested with rape videos. It monetizes child rapes, revenge pornography, spy cam videos of women showering, racist and misogynist content, and footage of women being asphyxiated in plastic bags. A search for ‘girls under18′ (no space) or’ 14yo’ leads in each case to more than 100,000 videos.”

“I asked the National Center for Missing and Exploited Children to compile the number of images, videos and other content related to child sexual exploitation reported to it each year,” Kristof said. “In 2015, it received reports of 6.5 million videos or other files; in 2017, 20.6 million; and in 2019, 69.2 million.”

As Movieguide® previously posited, one of the most critical questions to ask when addressing media discernment is “How is love portrayed?”

Movies and other mass media of entertainment present lust as love with one-night sexual relationships, tedious ordeals, endless battles, or perverted activity. This desecration of love should be an anathema to God’s people.

But, as Kristof points out, Pornhub’s content exhibits these immoral indicators and then some, both in their business model and their complacency.

Pornography’s effect on the mind, soul and society has plagued the world throughout history. As the definition of love changes for younger generations, society follows suit.

In 1987, the Attorney General’s Commission on Pornography found that adolescents reported the most frequent exposure to pornography, not mature adults![i]…

A 1988 report revealed that: 91% of male and 82% of female teenagers under 18 years old have seen extreme, X-rated, hard-core, pornographic sex-and-violence.

Moreover, one of Pornhub’s 80 employed moderators recognized that the effects go beyond the physical.

“The job in itself is soul-destroying,” one moderator told the journalist.

Movieguide® emphasizes the importance of media discernment, and this is one step in the right direction. However, there is always more work to be done.

“I don’t see any neat solution. But aside from limiting immunity so that companies are incentivized to behave better, here are three steps that would help: 1.) Allow only verified users to post videos. 2.) Prohibit downloads. 3.) Increase moderation,” Kristoff said.

Movieguide® proposes an additional solution that rests in the ultimate hope of the Gospel.

For more, check out the full articles from Movieguide.org: