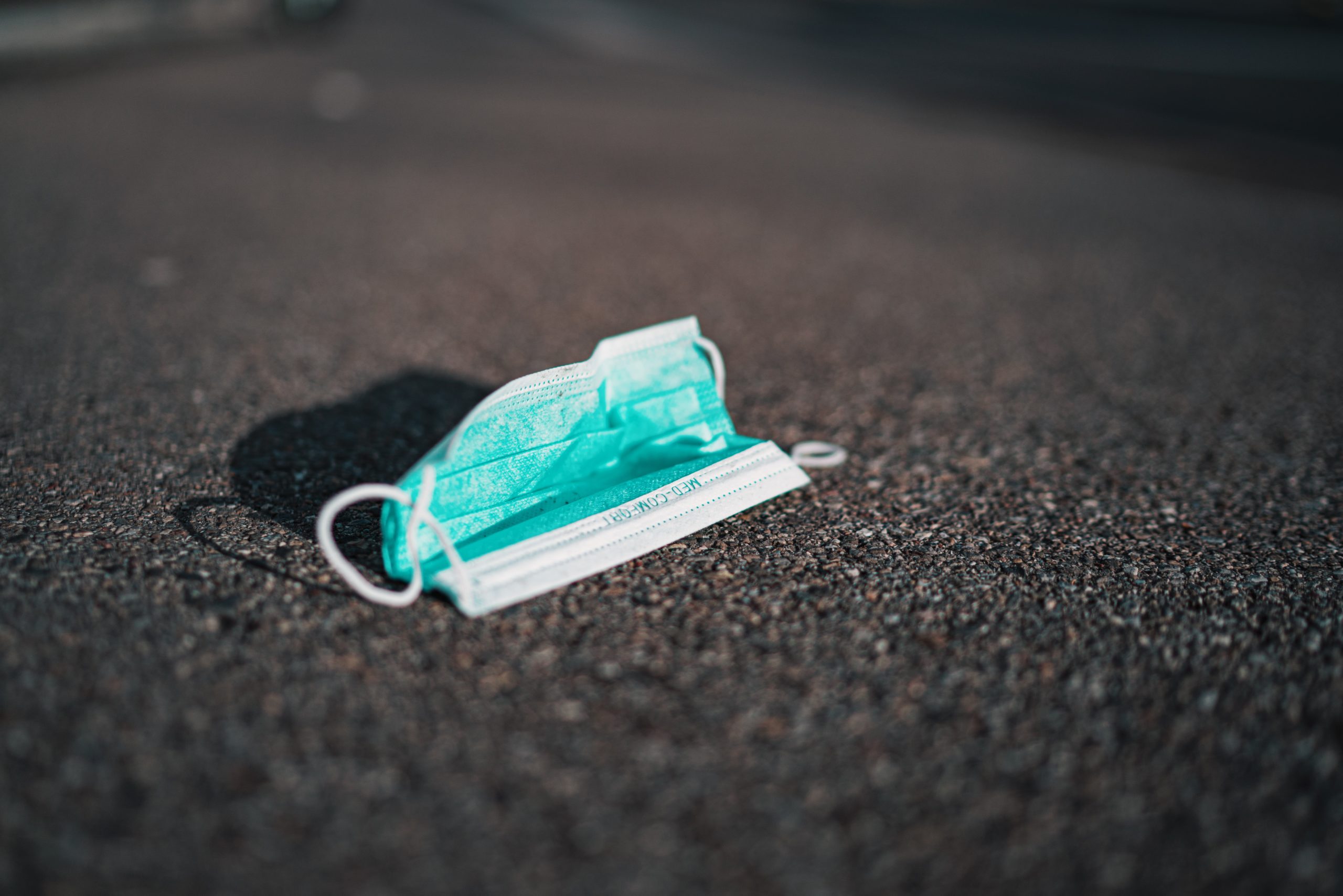 Photo by Claudio Schwarz via Unsplash

A couple is suing a Mississippi school district after the faculty told their 9-year-old daughter she could not wear a mask with the words “Jesus Loves Me” written on it.

The lawsuit accuses Simpson County School District of discrimination against the third-grader, referred to as L.B. in the suit, to express her religious beliefs. The district mandates students to wear face masks to reduce the spread of COVID-19.

“Pursuant to her sincerely held religious beliefs, L.B. desires to wear masks to SCS with positive and uplifting religious messages, like the ‘Jesus Loves Me’ mask the Defendants barred her from wearing,” the lawsuit said.

The district’s “Religious Speech Policy” bars “political, religious, sexual or inappropriate symbols, gestures, or statements that may be offensive, disruptive or deemed distractive to the school environment,” according to the civil rights lawsuit filed in the U.S. District Court in the Southern District of Mississippi.

He continued: “That’s not allowed by the First Amendment.”

The lawsuit alleges that the school didn’t initially have a policy against religious messages on face coverings but was later changed. It also says that other students wore masks that read “Black Lives Matter.”

The Simpson County School District school board attorney, Wesla Sullivan Leech, told The Associated Press that she could not provide comment because the lawsuit is not officially served.

The lawsuit over L.B.’s religious freedom is a testament to why it is essential to stand up for faith in the face of adversity, whether that is one teacher or an entire government.

Movieguide® applauds the 2014 faith-based movie GOD’S NOT DEAD’s depiction of the steadfastness of faith.

Part of the review reads:

GOD’S NOT DEAD is an entertaining, profound, powerful Christian movie about a college student who has to stand up for his faith when bullied by an atheist professor.

Josh Wheaton arrives on campus with his potential fiancée, Karen, and signs up for the best schedule. He’s told not to sign up for one philosophy class, because the professor will crush your Christian faith. He does sign up, because Professor Radisson’s class fits his schedule.

Professor Radisson forces each student to sign a pledge that God is dead at the beginning of his philosophy class. Josh refuses…

Religious freedom has faced opposition throughout human history.  The U.S., perhaps the freest country in human history, is not immune to attacks on religious freedom. Christians need to know what they stand for and know whom they believe in; now more than ever.

“Conduct yourselves in a manner worthy of the gospel of Christ, so that whether I come and see you or remain absent, I will hear of you that you are standing firm in one spirit, with one mind striving together for the faith of the gospel.” – Philippians 1:27