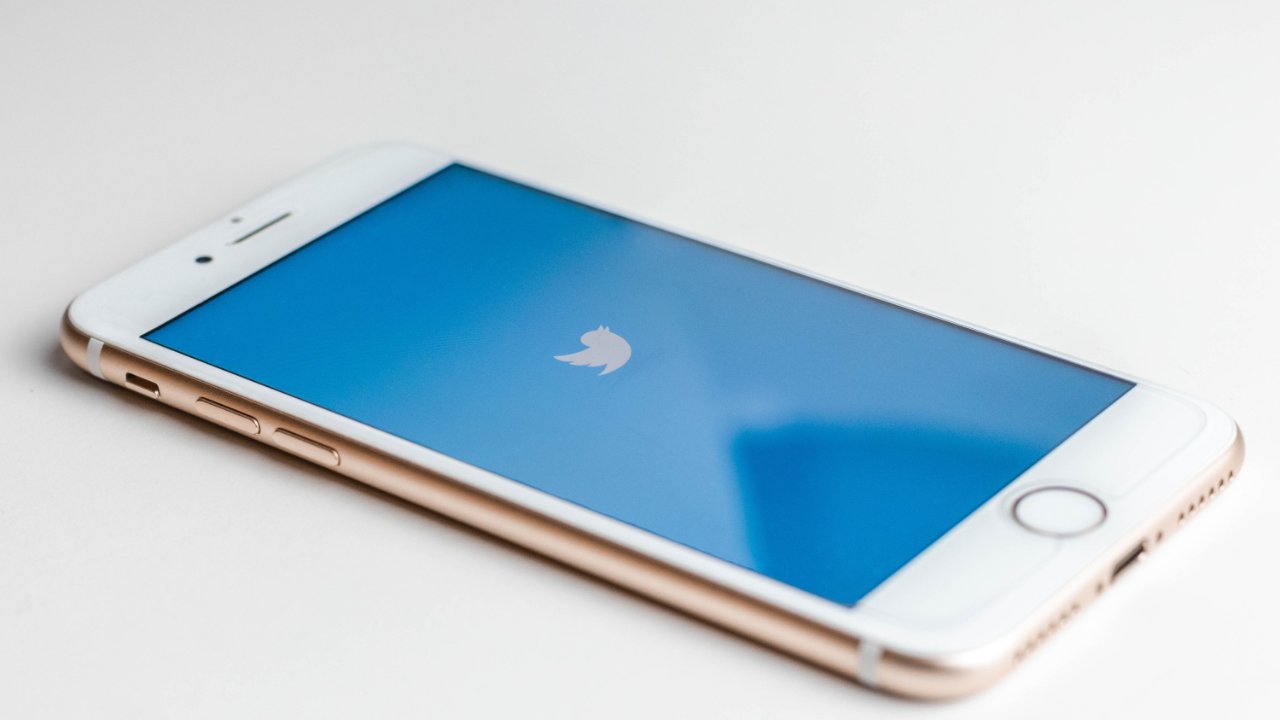 The social media platform released an analysis that accused Trump’s account of a “risk of further incitement of violence” and referenced two tweets in particular:

“The 75,000,000 great American Patriots who voted for me, AMERICA FIRST, and MAKE AMERICA GREAT AGAIN, will have a GIANT VOICE long into the future. They will not be disrespected or treated unfairly in any way, shape or form!!!”

“To all of those who have asked, I will not be going to the Inauguration on Jan. 20.”

“These two Tweets must be read in the context of broader events in the country and the ways in which the President’s statements can be mobilized by different audiences,” the statement reads.

However, Twitter’s reason for barring Trump did not contain any substantial evidence. Unfortunately, the ban set a precedent that allowed Twitter—and other big tech companies like Facebook, Google, Apple and Amazon—to accelerate their crackdown on conservative voices across their platforms.

Just one example of many is Twitter’s brief suspension of pro-life GOSNELL filmmakers Ann McElhinney and Phelim McAleer.

Twitter reinstated their account after apologizing for “falsely flagging” their account as spam. However, it displays Twitter’s overreach and potential for the misuse of power.  McAleer and McElhinney encouraged people to continue to stand up against “tech tyrants.”

“This is a complete eradication of conservative thought on social media,” McElhinney said in a video posted online. “You have to fight back … and speak out against this censorship by these tech tyrants.”

A common theme that runs through Twitter’s conservative purge is the loss of followers. While McAleer and McElhinney’s account was active after a few hours, the conservative filmmakers said they lost followers.

“What on earth is happening at Twitter? In less than a few hours, we’ve been: 1. Banned 2. Reinstated 3. And now it says we have no followers,” the duo wrote.

In less than a few hours we've been:

3. And now it says we have no followers. pic.twitter.com/Gaps43lYmj

Matt Walsh, a conservative journalist, and columnist for The Daily Wire, also lost followers in the wake of Twitter’s ban of the president.

“Twitter embarked on what appears to be a massive purge of conservative accounts, as conservatives with large followings experienced significant drops in their follower counts. I lost around 25,000 in the span of two days, which doesn’t come close to winning the prize for the steepest fall,” Walsh wrote.

Many who agree with big tech’s muzzle of conservatives often question why opposing voices don’t create a platform free of censorship. One such platform is Parler. Regrettably, the social media app promoting free speech faces the same attacks as individual conservative voices.

“I do think that the tweet to which that alludes and that you were alluding to in your opening is an event that we need to pause and think about, because to me, it was one of the most alarming events to take place in American politics in the last decade,” Greenwald told Fox News commentator Tucker Carlson.

Greenwald continued: “In the weeks leading up to the 2020 election, Twitter and Facebook united to ban any discussion of reporting by the nation’s oldest newspaper, the New York Post, about documents regarding the Biden family [and] the front-runner for the president of the United States that everyone acknowledges were completely authentic.

“They simply censored any ability to disseminate discussion or reporting about the leading presidential candidate, whom they wanted to win. In other words, [they were] doing exactly that which they are now lecturing the Ugandans that you can’t do without violating the spirit of the open Internet and attacking democracy itself.”

Greenwald added: “The really sick, dark and dangerous irony is that they themselves are leading the way… in doing exactly that which they are lecturing other countries that they can’t do.”

Ahead of the Ugandan election, we're hearing reports that Internet service providers are being ordered to block social media and messaging apps.

We strongly condemn internet shutdowns – they are hugely harmful, violate basic human rights and the principles of the #OpenInternet.

The growing hypocrisy from Twitter and other big tech companies is not unnoticed by foreign governments. Germany and France both expressed concern about the ease with which media companies’ voices trumped lawmaker’s voices and the disturbing precedent it sets for the future of free speech.