The Streaming Wars: Now the Battle Has Begun 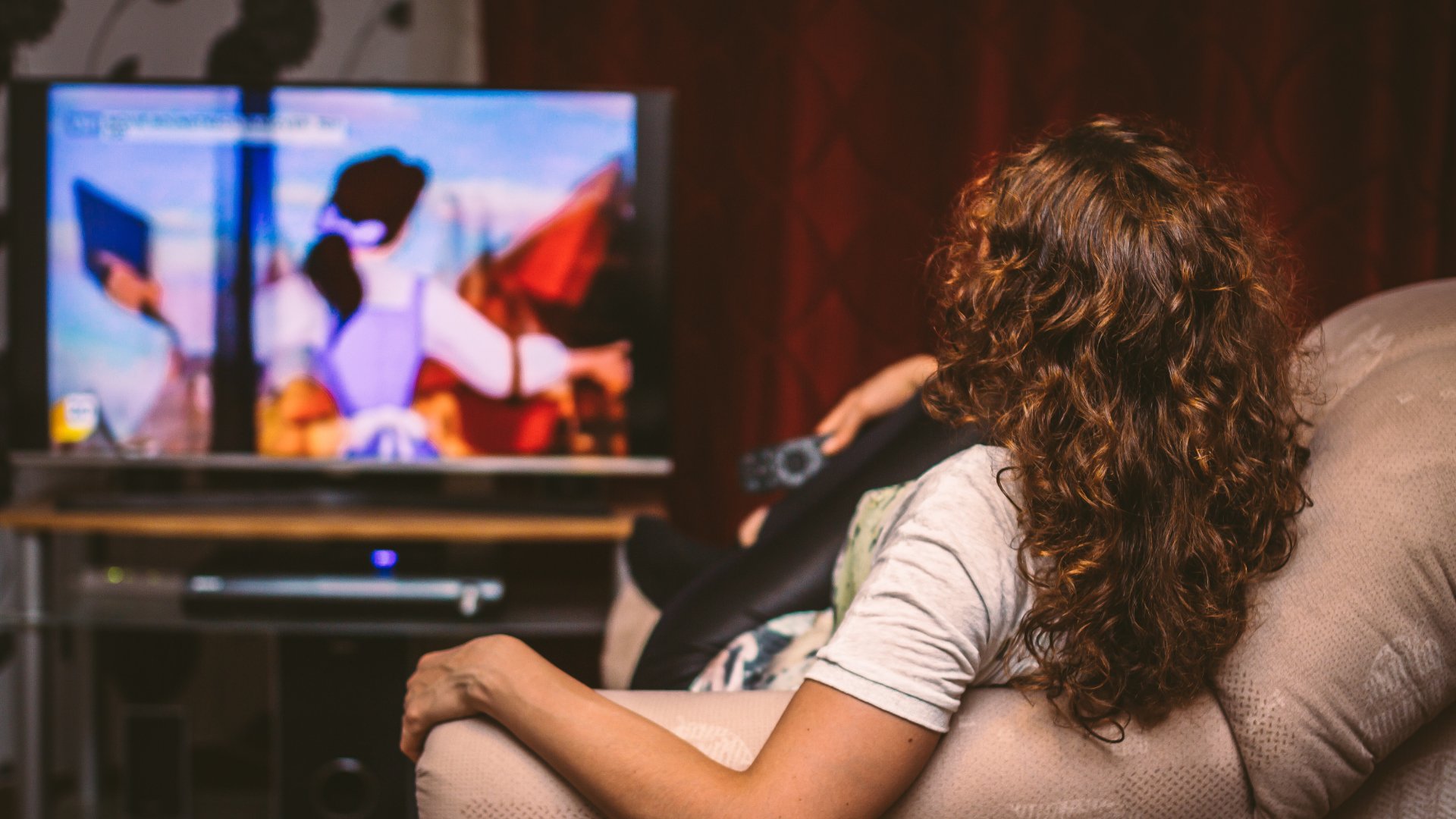 Photo by twenty20photos on Envato Elements

The Streaming Wars:  Now the Battle Has Begun

One year ago, streaming services experienced their heyday, gaining subscribers by the millions as households searched desperately for something to pass the time.

Now that rules and state mandates are changing, people are starting to get back to “normal life,” and streaming services aren’t going to have the same advantages they did the past year.

The streaming wars really begin now. Media and technology companies will need to show investors they can grow streaming subscribers when everyone isn’t stuck inside.

Determining winners and losers isn’t the easiest task. But a simple way to gauge which companies are doing well – and which aren’t – is to look at total number of subscribers and average revenue per user, or ARPU. The more, the better.

The trouble is not every company reveals those numbers. If a company chooses to obfuscate them, there’s probably a reason why. Clarity around subscribers and ARPU may be the clearest indication on who is winning and losing the streaming wars.

Some of the most used streaming services include Netflix, Disney+, Warner Media’s HBO and HBO Max, and Amazon Prime, among others.

However, just because services boast millions of subscribers doesn’t necessarily mean they are bringing in the big bucks or appealing to families.

According to Variety, companies like Amazon, HBO, Quibi, Sling TV, and Apple are some of the streaming services breaking standard paid protocols to offer viewers free content

Sling TV was one of the first services to add additional free content to its service.

Warren Schlichting, Sling TV’s president, said, “Instead of starting from a business standpoint, we said, ‘What’s the right thing to do?’”

In this case, they decided providing the most amount of free content was the right thing to do for audiences. …

However, some executives are aware that the free content gesture will not ultimately result in paid subscribers.

One senior executive at a video streaming service said, “It’s a goodwill gesture, sure, but are you more likely to subscribe to HBO Max because they did this? I don’t think so.”

The exec also points out that if anything the free content is now “devalued” and could influence audiences to not subscribe in the future.

The ultimate formula to success, as Movieguide® has proven over the course of nearly 40 years, comes not from pushing free content, but including more faith and family values in the content.

While the box office ultimately proves Movieguide®’s hypothesis with revenue, inductive reasoning would assume the same holds true for streaming services. A family is more likely to pay for a service that has broad appeal for mom, dad, and children, so everyone can watch together, than pay for a premium service that only one member of the family can watch.

The battle for the top streamer will ultimately be won by the platform that caters to families by decreasing gratuitous objectionable content and increasing movies and series with biblical values that promote forgiveness, redemption, hope, teamwork, charity, and compassion, among others.