Why Cinematography Is The Most Dangerous Job In Hollywood 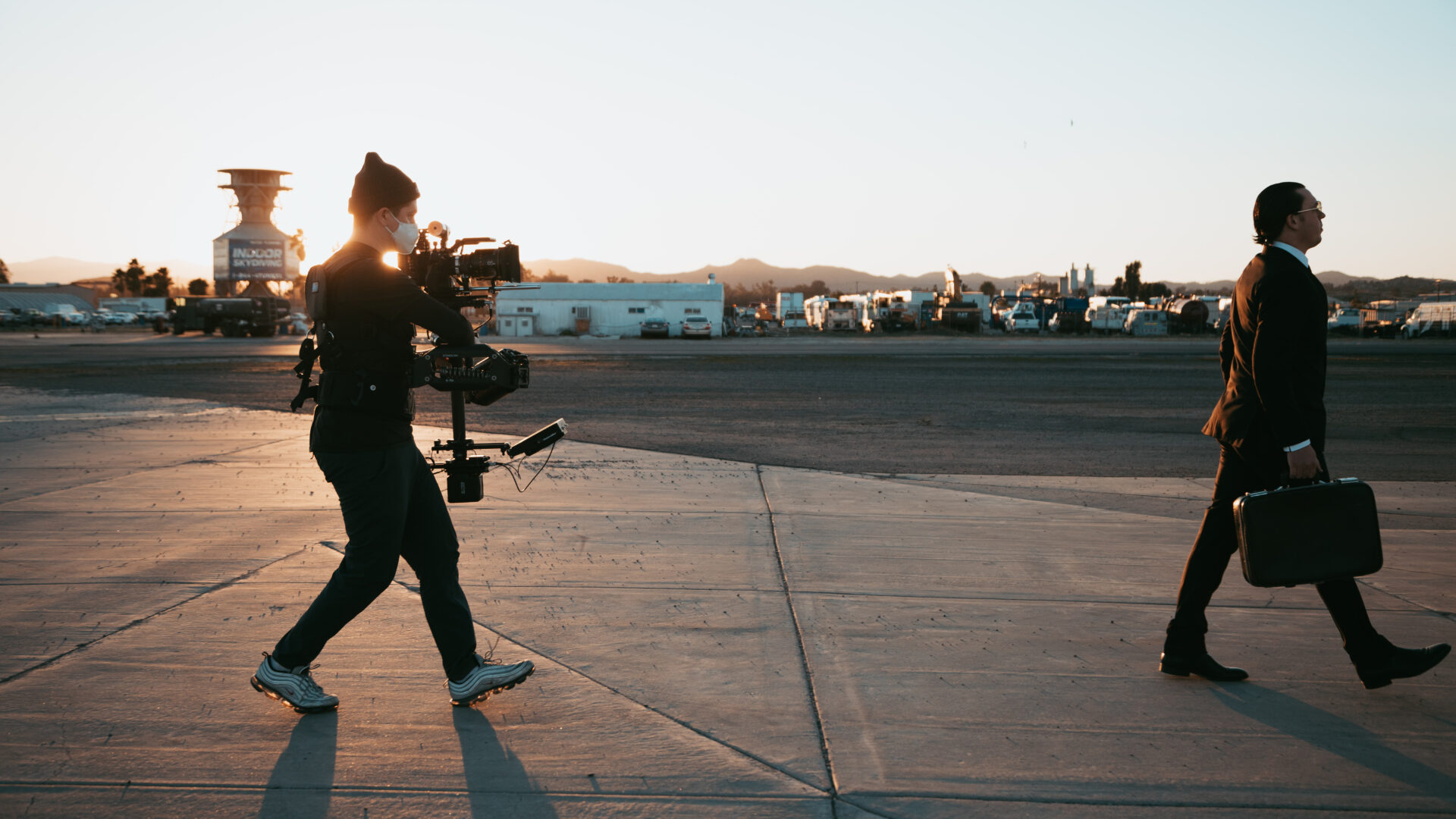 Photo by Jakob Owens via Unsplash

Why Cinematography Is The Most Dangerous Job In Hollywood

Amid potential strikes from industry employees over long hours and minimal pay, the death of camera operator and cinematographer Halyna Hutchins sheds light on the safety of entertainment workers.

Although not as talked about as stunts, a cinematographer has one of the most dangerous roles in the entertainment field.

In just the past decade, four members of camera teams have died, which is twice the number of deaths in the stunt department, according to Deadline.

Camera operators must capture the action with only a camera between them and stunt cars, helicopters, planes, and other dangers.

The death of 27-year-old camera assistant Sarah Jones, who was killed on February 20, 2014 by a speeding freight train while filming a scene for Midnight Rider in Georgia, had been the industry’s highest-profile camera fatality in decades. Her death continued to make headlines for years with the conviction of Randall Miller, the abandoned film’s director, who spent a year in jail after pleading guilty to involuntary manslaughter. Her death even spawned a movement – called Safety for Sarah – that, to this day, strives to make film sets safer places to work.

The death of Hutchins, who was accidentally shot and killed by actor-producer Alec Baldwin on the New Mexico set of Rust, is once again shining a spotlight on the dangers of filmmaking, and the need for greater on-set safeguards for camera crews.

Vice President of IATSE Local 871, Marisa Shipley, said that people need to change their perception of the industry.

“There’s this presentation of the industry as a dream factory, not only that we’re producing these fantastical stories but also that working in the industry is a dream come true,” the 33-year-old art department coordinator said. “People outside the industry say they would work on a set for free if given the opportunity, but this isn’t one day. This is day after day, hundreds of days, thousands of hours with these conditions and little pay.”

Scarnati, who has worked over a decade in the industry, revealed that her hours rarely drop below 12 a day amid a big project like THE HUNGER GAMES, GUARDIANS OF THE GALAXY or CAPTAIN AMERICA.

Keith Muessigmann, a manufacturing foreperson, explained that demand for quality in television and movies increases but pay and work conditions for union members stay the same.

“Expectations for TV shows to have a movie-quality look with a significantly smaller staff and timeline are unsustainable for the industry,” Muessigmann, 59, told NBC News.

“No one wants to be the person who doesn’t deliver, but every time we do under these conditions, it pushes us in the wrong direction,” Muessigmann added. “For me at my age, I can work another five to six years and I can get through it. But I’ve got two really young women working for me. I look at them and think if we don’t take the opportunity to get these issues resolved now, where are they going to be in 30 years?”

“If you are sought after, you shouldn’t have to shoot yourself in the foot and take less money to work,” Scarnati said. “It’s hard for me to understand, is it just insatiable greed, at the expense of us getting proper sleep and nutrition? If you discount somebody’s labor, you’re discounting their life.”