4 Celebrity Families to Pray for During Thanksgiving 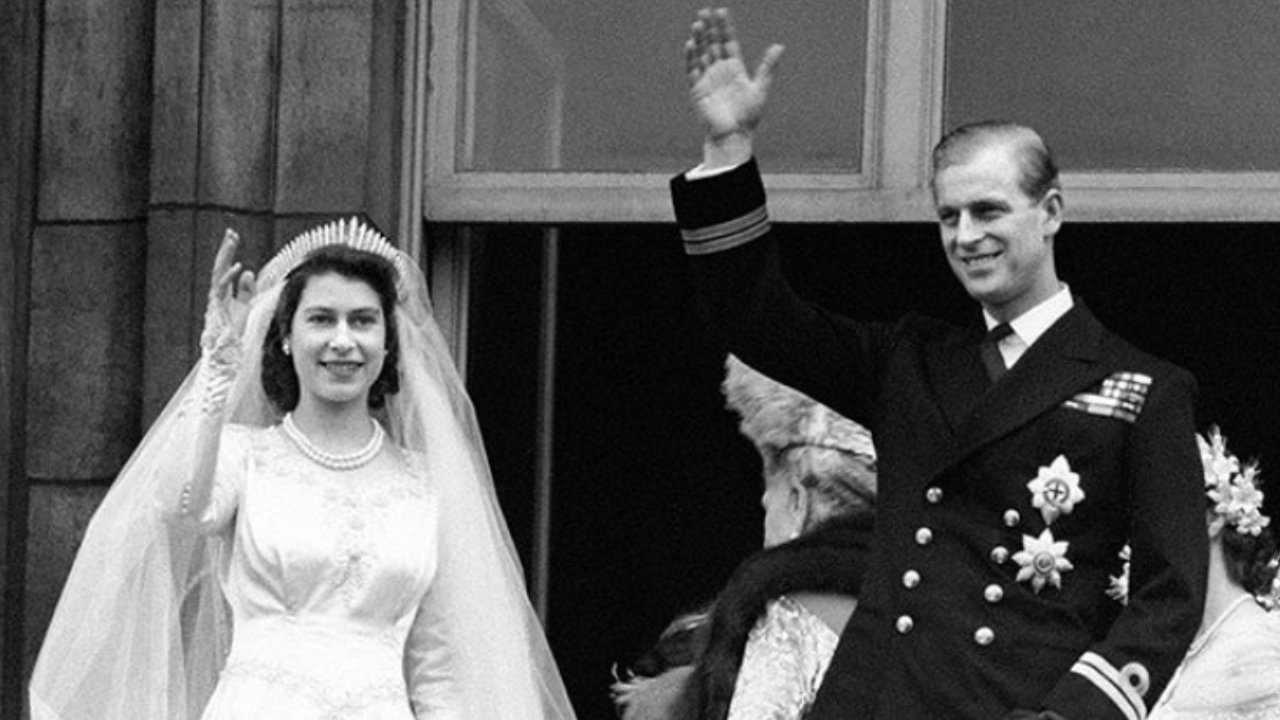 4 Celebrity Families to Pray for During Thanksgiving

Lauren is the daughter of Steve Green, the president of the arts and craft store, Hobby Lobby.

A few months into the adoption, the couple discovered Zion had a cancerous tumor on her liver.

Though surgeons were able to completely remove the tumor, Zion must still undergo chemotherapy to ensure the cancer will not return.

Michael asked for these prayers:

So many of you have joined us in praying for her, and it has meant so much to us. If you would continue to pray for her over the next couple of months that:

Kanye West blew up the media with his newfound faith in Jesus Christ and the release of his new album, “Jesus Is King.” On one of the new tracks, West even implores listeners to lay “hands on” him as he fights against spiritual warfare and the ways of the world.

Since making his faith public, West has traveled the country performing with his Sunday Service choir and edifying the Lord with his music.

West’s wife of five years, Kim Kardashian West, recently got baptized with her children in Armenia.

In recent weeks, Kardashian West has dressed more conservatively, which has several speculating if it’s because of West’s recommendation that his normally revealing wife dress more appropriately.

Please pray that West would lead his family in the ways of the Lord. Also pray that West’s influence would spur his wife to dig deeper into the Christian faith.

“Husbands, love your wives, just as Christ loved the church and gave himself up for her” – Ephesians 5:25 (NIV)

Netflix released the third season of THE CROWN on November 17, 2019. In the new season, filmmakers explore the changing dynamics of the family as Queen Elizabeth ages and continues her royal responsibilities.

Movieguide® nominated THE CROWN for one of the Epiphany Prizes® for Most Inspiring TV Program in 2018.

Happy 72nd Wedding Anniversary to The Queen and The Duke of Edinburgh, who were married on this day in Westminster Abbey. #HappyAnniversary . 📸 Press Association

The Bible encourages us to pray for world leaders. Please join us in praying for this extremely influential family as it continues to grow and capture the media’s attention.

“First of all, then, I urge that supplications, prayers, intercessions, and thanksgivings be made for all people, 2 for kings and all who are in high positions, that we may lead a peaceful and quiet life, godly and dignified in every way” – 1 Timothy 2:1-2 (ESV)

Conservative actor Jon Voight is the father of Hollywood actress, producer and director Angelina Jolie. Like any family dynamic, the two’s relationship has gone through seasons of hardship and prosperity.

Voight believes in God and recently received the National Medal of the Arts from President Donald Trump. Jolie has worked on movies with Christian elements, but doesn’t claim to be a Christian. LINK JOLIE CHILDREN ARTICLE HERE

Please pray that the two would remain close and use this season of Thanksgiving to draw close as a family and rally around their many blessings.

“Every good thing given and every perfect gift is from above, coming down from the Father of lights, with whom there is no variation or shifting shadow.” – James 1:7 (NASB)

Discussion question: Who are you praying for this Thanksgiving?