Kanye West’s Father Asks: What Does It Really Mean to Follow God? 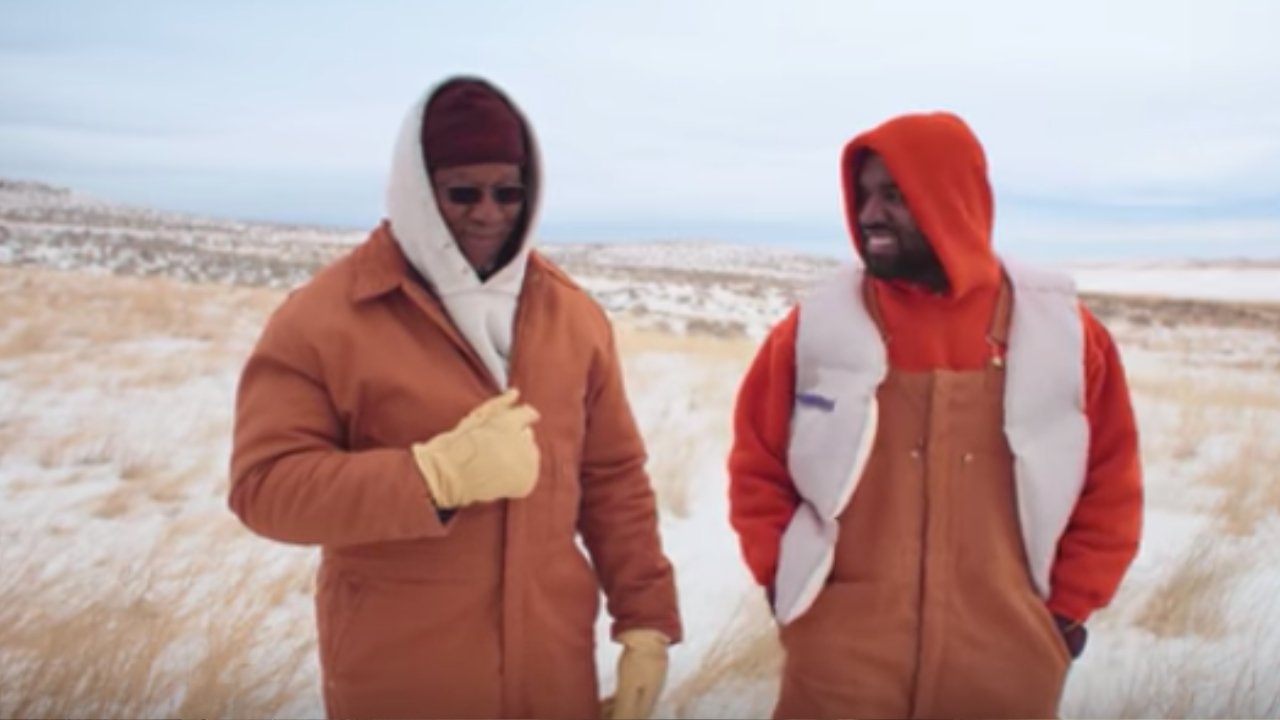 Kanye West’s Father Asks: What Does It Really Mean to Follow God?

In a new music video for the song “Follow God” from Kanye West’s album “Jesus Is King,” West’s father, Ray, opens up about what it means to follow God.

Ray, who was once a Black Panther, is now a Christian marriage counselor.

The video opens with Ray asking the question, “What does it really mean to follow God?”

Viewers see West and his father walking in the snow on one of the rapper’s ranches in Wyoming.

“Like, as I stand here today, I’m reminded of the first time my children ever got the opportunity to be in snow, and when we walked outside in the snow, they were very fearful in terms of the steps that they would take,” Ray continued.

“What I did was I walked in front of them, and I took steps, and I said them, ‘Instead of creating your own footprints, walk in the footprints that I’ve already made.”

Faith and salvation have served as a reconciliation point for the West men.

At the end of the video West wrote, “It took me 42 years to realize that my dad was my best friend.”

The video, which premiered Friday, already has 6 million views on YouTube.

Earlier this month “Jesus Is King” was at the top of both the Top Christian Albums and Top Gospel Albums according to Billboard.

This is only possible through your prayers. Will you join us in praying the revival continues?