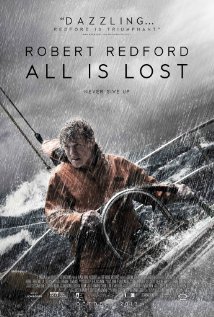 Rent or Buy ALL IS LOST: