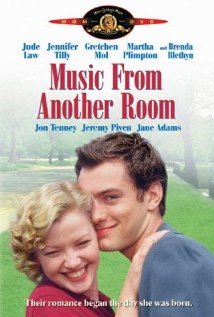 Watch MUSIC FROM ANOTHER ROOM: