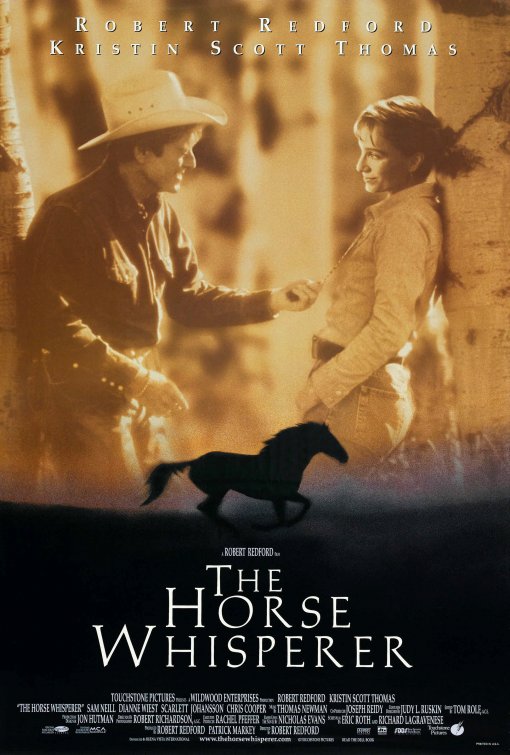 Rent or Buy THE HORSE WHISPERER: