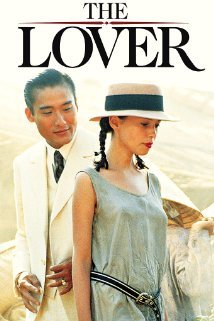 THE LOVER is an explicit tale of a young woman’s sexual awakening. The film is rated NC-17 (the MPAA’s new label for X-rated movies), and the only the difference between this film and typical pornography is the caliber of filmmaking. However, the cinematography can not disguise the fact that this is a cinematic glorification of taboo sexual practices. Set in French Colonial Vietnam in 1929, a French girl meets a Chinese man on a ferry as she travels to her school in Saigon. The man is attracted to the girl’s youthful beauty (she appears to be 16 years old), while she is intrigued by him. What begins as hand holding ventures into an illicit sexual relationship. The conclusion is that pleasure is more important than self-sacrifice or service to others, no matter what moral boundaries are crossed in achieving it.